No place in the world is disaster proof. Mother Nature unleashes her horrors globally and year round via hurricanes, tornadoes, wild fires, floods, blizzards and more.

This special Natural General Storm Warnings Page, part of the overall Storm Warnings collection of Don't Mess With Taxes blog posts about disasters and the associated tax implications, offers some general posts on weather alerts and potential trouble when it looks like Mother Nature is about to turn into Mommy Dearest. 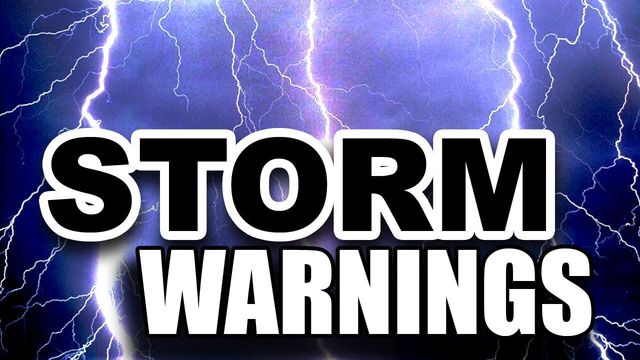 So, since time is of the essence when a bad wind or rain or overflowing river or winter blizzard or whatever is approaching, here are some general storm warning stories.

Thanks to the Internet, we not only get better, earlier warnings of dangerous storms, we get incredible — in both the good and horrific definitions of that word -- photographs and videos of the destructive side of Mother Nature. Here are some of those instances, as well as general storm-related stories.

Looking for more or other disaster info? Check out the separate Storm Warning pages on preparing for a disaster, steps to make your recovery smoother and quicker, how to donate to groups that help disaster survivors and additional disaster resources.