Retirement savings' values have dropped, but some trends are positive 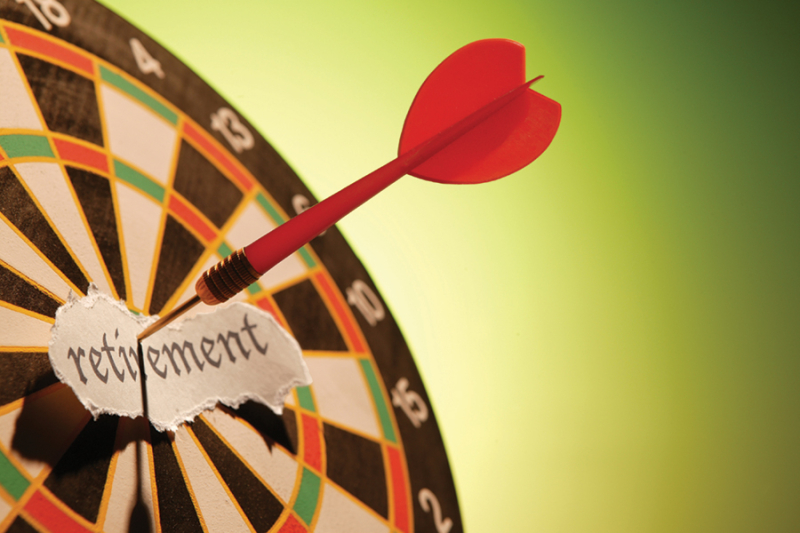 Is your retirement plan on target? Maybe not, thanks (no thanks!) in part to the COVID pandemic and inflation. People have been, understandably, more focused of late on meeting daily living expenses than saving for the future.

Such financial concerns likely are partially responsible for the results of a new retirement savings report from Fidelity.

The Boston-based investment company found that the average 401(k) balance declined for the third straight quarter. It dipped below the six-figure mark, coming in at $97,200. That's 23 percent lower than a year ago.

The average individual retirement arrangement (IRA) balance also dropped. The average amount in an IRA is now $101,900. That's down 25 percent from a year ago.

The following table from Fidelity Investments shows the hits retirement funds have taken in recent years, with an historical nod to the 2012 third quarter figures in the last column for a decade-long comparison.

"The market has taken some dramatic turns this year," said Kevin Barry, president of Workplace Investing at Fidelity Investments. Among those turns, he noted, was October earnings that were the best in that month since 1976.

That uptick probably helped, not just retirement savers' peace of mind, but also their nest eggs.

Some savings news is better: In addition to a steady investment trend, there's other good retirement saving news.

Despite the decrease in average account balances, Fidelity says its data suggest retirement savers still have a long-term focus. Total 401(k) savings rates held strong and in the case of Fidelity, the investment company has seen the number of IRAs increase.

From the workplace perspective, the percentage of employees who took loans against their 401(k) loans remained low for a sixth consecutive quarter.

"Retirement savers have wisely chosen to avoid the drama and continue making smart choices for the long-term," said Barry. "This is important, because one of the most essential aspects of a sound retirement savings strategy is contributing enough consistently – in up markets, down markets, and sideways markets - to help reach your goals."

Gen Z savers actually increased their 401(k) balances slightly this quarter, according to the report. Although their balances, which tend to be primarily in target date funds, are relatively smaller, the average account balance for Gen Z savers increased by 1.2 percent over the last quarter.

Across generations, Roth plans tend to be the preferred retail retirement savings vehicle. The investment company says 61 percent of all contributions went into a Roth in the third quarter of 2022.

Women account for 45 percent of total IRAs, according to Fidelity. These female-owned retirement accounts saw a year-over-year increase of 87 percent for Gen Z and 25 percent for Millennials.

Keep saving: Regardless of your age or how close or far you are from retiring, keep saving for that eventual date. As the Fidelity graphic below shows, compounding is your retirement's best friend.

The tax advantages of traditional and Roth IRAs, as well as workplace benefits, also can help you meet the financial goal you'll need to enjoy your post-work years the way you want.

Inflation also is helping. Check out my post on how much more you can put into tax-favored retirement plans in 2023. That post also has the amounts allowed for 2022 if you haven't already maxed out your IRA or 401(k) contributions.