Inflation adjustments for 2023 taxes that apply to Americans abroad 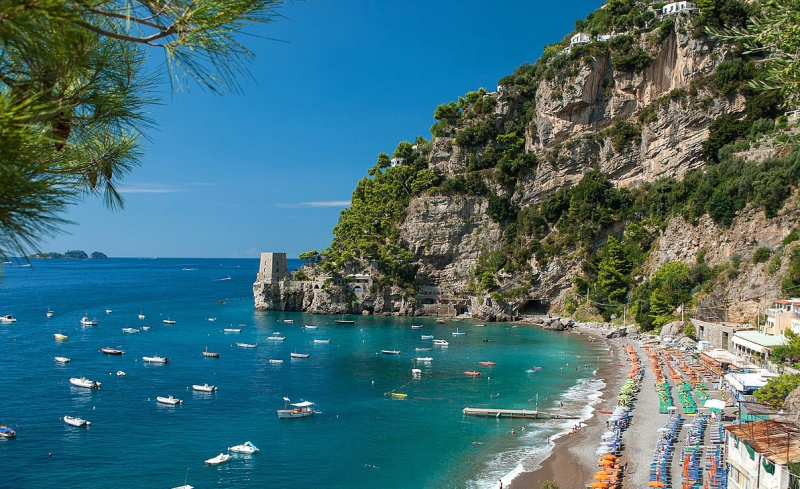 The hubby and I just finished watching the second season of Stanley Tucci's culinary trek across Italy. So, at least for a few more weeks, we're thinking (OK, dreaming) about moving to that boot-shaped Mediterranean peninsula.

If we did, which we won't, we wouldn't renounce our U.S. citizenship. That comes with too steep a tax price.

Most Americans who move abroad still owe U.S. taxes on their income, regardless of where it's earned. That's because Uncle Sam still relies on a worldwide tax system at the individual level. The U.S. Treasury gets a piece of your earnings regardless of where you make it.

There are, however, some tax provisions that can help U.S. workers in other countries. And like many parts of the Internal Revenue Code, they are affected by inflation.

But since we are talking about the Internal Revenue Code, it's not as simple as just writing off your London flat's rent. There's plenty of added math.

First, start with your residential expenses. And note that the IRS says they must be reasonable. If you decide to go lavish with the global version of Elvis' Graceland, the IRS will say "thank you, thank you very much, but no tax break" for excessive housing costs. 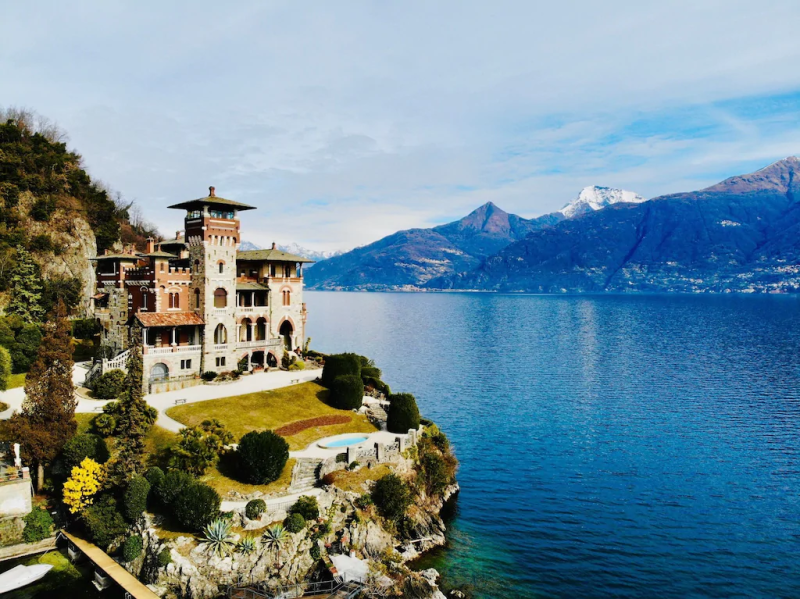 Residences like the stunning Villa Gaeta, perched along Lake Como, Italy, likely won't pass the IRS' foreign housing exclusion muster. If you're thinking this mansion looks familiar, then you're probably a 007 fan. It was seen in the finale of James Bond's "Casino Royale." (Image courtesy VRBO)

When all the multiplying and subtraction is done, the final 2023 computation means that the most foreign-based workers next year can exclude housing costs from their income of only $16,800.

That's a $1,120 increase over the 2022 housing exclusion amount calculated below:

More relief in higher-rent locales: However, all of us HGTV House Hunters International fans know that sometimes it's hard to find the kind of residential bargain that the IRS will reward.

The Department of State tracks the cost-of-living worldwide and grants an allowance to employees officially stationed in a foreign location where the cost of living, exclusive of quarters costs, is substantially higher than in Washington, D.C.

This announcement typically is made months after the tax agency's general inflation figures release. So for now, we don't have 2023 limits. We're still working with 2022 higher housing costs for U.S. expatriates, which were announced in Notice 2022-10 back in March.

That means a U.S. worker who for all of 2022 rents a home in, for example, some idyllic spots in my ultimate dream location of Italy could get more than this year's basic annual $33,600 housing limit.

In fact, nine Italian locales get higher allowances. They are:

As for next year's higher international housing costs, again we won't know the IRS' 2023 take on pricier residential areas around the world until next spring. But feel free to do some online or real-life shopping in advance.

If you decide after working in another country that you want to make the change permanently, as I noted at the top of this post it will cost you tax-wise. If you renounce your U.S. citizenship, you could face an exit tax.

This levy is calculated as if the departing U.S. citizen liquidated all of his or her worldwide assets on the day before expatriation, and then any hypothetical net gain from that amount (that is, the deemed liquidation amount minus the expatriate's asset basis) that is more than a certain amount is taxed as capital gains.

The taxing threshold for 2023 expatriates' paper-only liquidations goes to $821,000. That's the amount that can be excluded from the mark-to-market gain upon expatriation of a covered expatriate. That's a notable $54,000 jump from 2022's threshold of $767,000.

There also are some gift tax amounts when foreign individuals are involved.

And if you're remaining a U.S. citizen but planning to travel around the world, then make sure you pay your taxes. If you have what is declared a serious tax delinquency, the State Department could pull your passport or prevent issuance or renewal of your blue bound U.S. documentation. The U.S. Supreme Court let that passport revocation authority stand early this year by refusing to hear an affected taxpayer's case.

More foreign tax info: Whatever reason you're headed abroad, either for work or a short-term adventure or permanent relocation, buon viaggio and c'est la international taxes!

Definitely enjoy soaking up another country's culture and great food. Yes, it's always about the food for me, with some great art on the side.

And if you end up having to deal with the IRS, definitely use these tax breaks to make sure you pay the U.S. Treasury less so that you can spend those tax savings exploring.

If you want even more about global taxes, you might find these previous Don't Mess With Taxes posts of interest:

You also can read more about foreign tax issues in general in IRS Publication 54, Tax Guide for U.S. Citizens and Resident Aliens Abroad. Right now, the 2020 tax year version is still online, but the 2021 version should replace it shortly.

Nearing the end of the inflation journey: Yes, I'm finally back on the inflation train — not to be confused with the great rail options across Europe — with this post, Part 8 in the ol' blog's annual inflation series. I appreciate you staying aboard despite the recent interruptions.

I'll post Part 9 on tax penalty amount adjustments in the next few days. The IRS usually issues the amounts in the final segment, mileage rate changes, closer to the end of the year.

You can see the prior seven inflation posts, as well as some related items that went up earlier, in the directory at the end of this year's first inflation post.

Thanks for reading this part and all the rest. And thanks especially for your tax inflation interest and explanation patience.