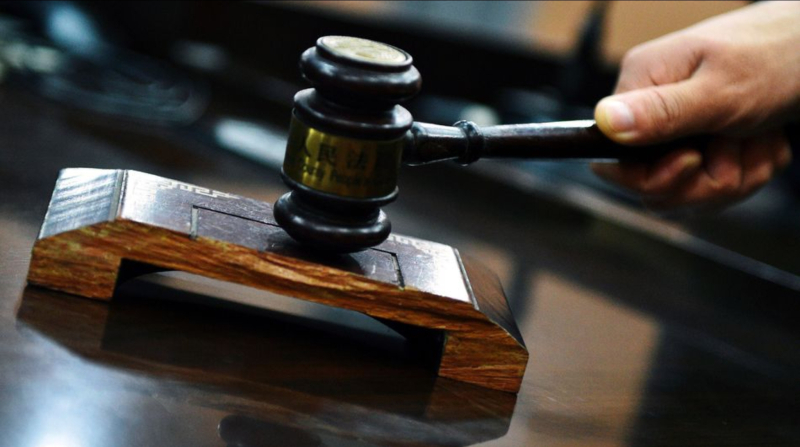 Just more than a year ago, a Parkville, Missouri, man pleaded guilty to charges filed in two separate federal investigations.

One was a case involving conspiracy to commit wire and major program fraud. The defendant admitted to his role in a $335 million scheme to defraud federal programs that award contracts to firms owned by minorities, veterans, and service-disabled veterans.

The second charge was one of tax evasion to the tune of $615,847. The Missouri man confessed to claiming fraudulent business expenses on his 2016 tax year return and filing false returns from 2013 to 2016.

Last Thursday, Sept. 22, the man found out the consequences of his illegal actions.

U.S. District Judge Roseann Ketchmark of the Western District of Missouri sentenced him to eight years in federal prison without parole.

Paying back ill-gotten gains: Then there's the money.

The court ordered the man to turn over his part of the profit from the federal programs' fraud scheme. That's nearly $4.7 million that's now going to Uncle Sam's coffers.

As for the tax fraud, the confessed felon was ordered to pay $615,847 in restitution to the Internal Revenue Service, and $82,704 to the Missouri Department of Revenue.

Latest defendant to be sentenced: This legal resolution was the third in the federal contracts' fraud case, according to the IRS Criminal Investigation division.

"This defendant pocketed millions of dollars in profits that should have gone to firms led by disabled veterans and minority owners," said U.S. Attorney Teresa Moore in announcing the jail sentence. "He not only stole contracts from those firms, he cheated on his taxes and thus stole from honest citizens by not paying his fair share. Now he will go to prison and he will pay back every dollar gained through fraud and deception."

With this latest restitution order of $4.7 million, the U.S. Treasury will get just more than two-thirds of that $15 million back.

Another man who pleaded guilty in the government defrauding case was sentenced on Jan. 5, and ordered to forfeit his share of the fraudulently obtained money, or more than $5.5 million. He also was given a two-year, four-month federal prison term, also without possibility of parole.

A third participant in the government agency fraud was sentenced on May 12 to a year in federal prison without parole. He pleaded guilty to making a false statement to the U.S. Department of Veterans Affairs.

Multi-agency investigation: As with most complex fraud and tax evasion plots, multiple federal agencies work together to catch the crooks. One of those was IRS Criminal Investigation, or IRS-CI.

"Defrauding the government is never acceptable, especially when taking advantage of programs designed to assist those minorities and veterans most in need," said Charles Miller, IRS-CI Acting Special Agent in Charge, in echoing the U.S. Attorney's office. "IRS-CI is proud to partner in these investigations to keep egregious schemes like this at bay."

That's a lot of collaboration. By my count it's 13 federal agencies, 14 when you add, as is only appropriate, the Department of Justice's U.S. Attorneys who prosecuted the case.

But for this weekend's By the Numbers figure, I'm going with the overall $335 million fraud scheme that was taken down by all those federal officers.