UPDATE, Sept. 27, 2022: A Spanish judge on today approved a trial for Colombian pop singer Shakira on charges of tax fraud. The date for the trial has yet to be set. 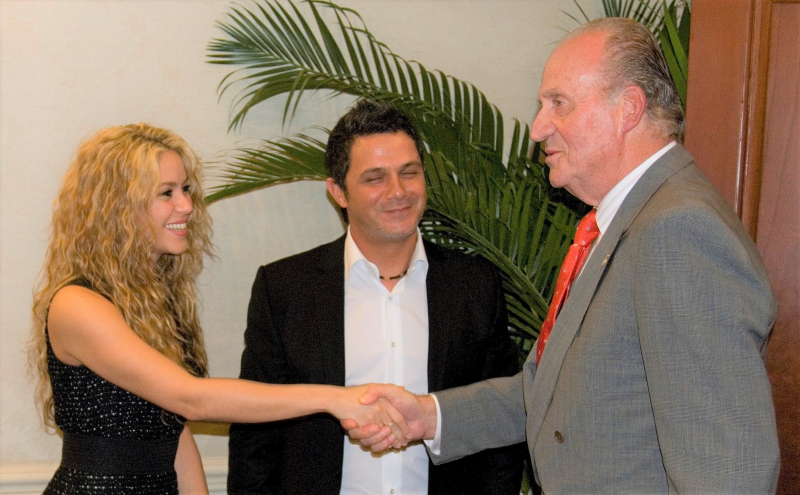 The rich and famous are different from you and me. But when it comes to taxes, sometimes they're the same.

That's the case where they face the legal ramifications of some questionable tax moves they (or, usually their financial advisers) made. In fact, celebrities are seen by some tax officials as easy examples of the consequences of tax evasion.

That's apparently the case with Shakira Isabel Mebarak Ripoll. You probably know her better as the solo-monikered Shakira, the Queen of Latin Pop.

Technically, she's accused of tax fraud, with prosecutors alleging that while she was living in Spain during those years, she claimed to be a resident of the Bahamas.

Spanish officials had offered the pop star a plea deal. The deal reportedly would have required Shakira to plead guilty to tax fraud in exchange for a prison sentence of no more than two years.

Since first-time offenders in the country normally receive much shorter probation sentences, not jail time, Shakira rejected the plea deal on July 27. She says didn't live in Spain long enough to legally establish residency there.

That's when Spanish prosecutors decided to go for it.

Prosecutors say when Shakira's tax case goes to trial (a date has yet to be set), they will seek 98 months of jail time if she is convicted. That's eight years and two months.

U.S. tax crime sentences: As a comparison, the average time in a federal prison for tax evasion in the United States is three to five years.

The lower end of that scale was the sentence imposed on actor Wesley Snipes back in 2008 after his tax fraud conviction. He also was fined $5 million for willfully failing to returns that cost the U.S. Treasury millions of dollars.

Of course, the tax defendant's situation matters here. Wanting to set an example by jailing a convicted celebrity tax evader was probably why Snipes got time in club fed, even though he was cleared of the most serious charges.

Reputation definitely was considered back in 1931, when Alphonse Gabriel Capone was sentenced to 11 years in prison and fined $50,000 for tax evasion. It remains the harshest sentence ever delivered for tax evasion.

The man known as Scarface and who topped the FBI's most wanted criminal list also was suspected, but not convicted, of involvement in a variety of other allegedly illegal activities, including ordering the St. Valentine's Day massacre. But at least they, including the Internal Revenue Service investigator who was part of Eliot Ness' Untouchables team, got him for not paying tax on earnings from his illegal booze operations during the Prohibition era.

Are Spanish officials really that vindictive in seeking 8+ years for a pop singer's alleged tax evasion? Despite some more prudish music fans disdain for her enthusiastic choreography, Shakira is no way, no how anywhere close to Capone.

Or are prosecutors simply trying to pressure Shakira into settling the case?

Either way, the 98 months possible jail term for tax evasion is this weekend's By the Numbers figure.