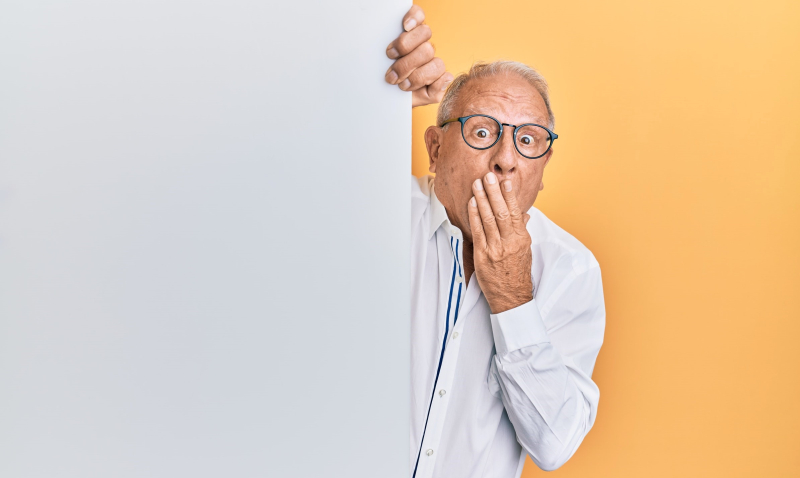 Photo by krakenimages on Unsplash

Are you freaking out about the possibility that one of the new Internal Revenue Service enforcement agents will be coming for you? Most of us don't have to worry. The prime targets are the very wealthy.

Why has the IRS been instructed to go after this filing demographic?

One reason is because the richest taxpayers who try to hide taxable assets offer the biggest return when they are caught.

Another reason is that they've been flying under the IRS audit radar for way too long.

The one notable exception, according to the GAO report, was the audit rate for lower-income taxpayers claiming the Earned Income Tax Credit (EITC). The IRS examined these filers' return at a higher-than-average rate. IRS officials explained that EITC audits require relatively few resources, and prevent ineligible taxpayers from receiving the EITC.

It's the more staff time and expertise issues that the Inflation Relief Act of 2022, which cleared the House on Aug. 12, will address. The bulk of the almost $80 million additional provided the IRS under the bill will go toward enforcement efforts, which Biden Administration and Treasury officials insist will focus on taxpayers making $400,000 or more.

The GAO report on IRS audit activities is one of this weekend's  Saturday Shout Out items. Again, you can read the full report, "Trends of IRS Audit Rates and Results for Individual Taxpayers by Income," which is chock full of more graphs.

Audits for all: Of course, those of us making much, much less than the new IRS audit targets also should be aware of what still could get us added unwanted IRS attention. You can check out my (shameless self shout out) earlier post on 8 audit flags you shouldn't wave.

If, even after your best, most honest, filing efforts you somehow one day find yourself answering IRS questions, don't panic. Prepare.

First, don't go it alone. Get good tax representation. Look for a tax pro who's experienced in audits.

Also remember that unlike the U.S. legal system where you're innocent until proved guilty, Uncle Sam's tax collector presumes you're guilty. It's up to you to convince the agent, generally via your very good and thorough record keeping (and with your aforementioned legal representative's help), that all your Form 1040 claims were legit.

In case you do ever end up facing a tax audit, the following additional Saturday Shout Outs provide a bit of a primer on the process.

Regardless of your income, a tax audit is never fun. I hope you never have to learn that. But just in case, be ready!