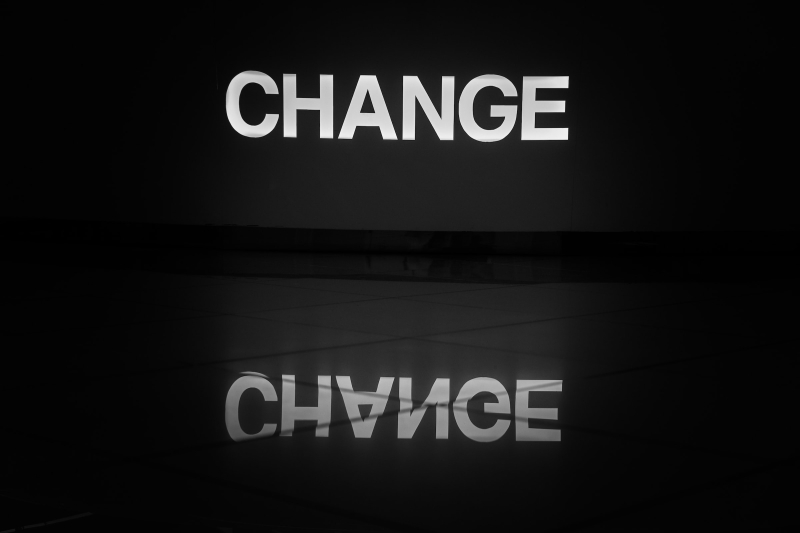 Photo by Nick Fewings on Unsplash

One of the outcomes of an audit is that the Internal Revenue Service finds no reason to demand changes to a return.

That's obviously a welcome result. None of us want to end up paying Uncle Sam more taxes, plus penalty and interest charges.

But there's still is a cost. We've likely paid a tax professional to help us through the process. And as the old credit card ad says, our time is priceless.

Some audits end up OK for filers: The generally good news, according to the Aug. 4 Kiplinger Tax Letter, is that in most years, about 10 percent of audits end with no changes to the examined taxpayers' 1040 forms.

Even better, notes the newsletter, some people end up getting money back from the IRS. Last year, IRS recommended refunds in just more than 17,000 of the individual return audits that it closed during the year.

That was the case for former FBI Director James Comey. Numerous media reported Comey got a tax refund after his 2017 return was audited as part of the Service's National Research Program.

We all should be as lucky as Comey when going head-to-head with an IRS examiner. Heck, we'll just take being part of that 10 percent no return change group, which also is this weekend's By the Numbers figure.

But still carry a cost: The National Taxpayer Advocate has a solution for no change audit costs, at least when that's the outcome of the type of audit faced by Comey, his deputy Andrew McCabe, and the thousands of other less famous filers and businesses.

In both her 2021 and 2022 annual reports to Congress, published as the Purple Book, National Taxpayer Advocate Erin M. Collins has suggested ways to compensate taxpayers in no change research program audit cases.

"Compensate Taxpayers for 'No Change' National Research Program Audits" was #65 (out of #66) in Collin's 2021 list of legislative recommendations to strengthen taxpayer rights and improve tax administration.

It dropped bit in the 2022 edition to #67, but in fairness Collins' legislative list this year grew to include 68 suggested changes.

"The NRP benefits tax administration by gathering strategic information about taxpayer compliance behavior as well as information about the causes of reporting errors. This information helps the IRS update its workload selection formulas and thereby enables it to focus its audits on returns with relatively high likelihoods of error," she wrote.

But for the tens of thousands of individual taxpayers (or businesses) that are subject to NRP audits, the process, in Collin's words, imposes a significant burden.

"In essence, these taxpayers, even if fully compliant, serve as 'guinea pigs' to help the IRS improve the way it does its job," she wrote. In addition to the time factor and financial costs of professional representation, the taxpayers subjected to the NRP audit also could suffer an emotional and reputational toll.

Compensating in-the-clear filers: The audit insult to injury is that when the IRS finds no wrong-doing, that's it. The agency walks away no worse for wear, unlike the taxpayer it just audited to no financial avail.

"There is no provision under present law that authorizes compensation of taxpayers who are audited under the IRS's National Research Program (NRP) or provides relief from the assessment of tax, interest, and penalties that may result from an NRP audit," Collins said in both annual reports.

Collins says this situation should change. She officially recommends the following:

"A tax credit or authorized payment would alleviate the monetary component of the burden," says Collins. "Further relief could be provided by waiving any assessment of tax, interest, and penalties resulting from an NRP audit."

Benefit for IRS, too: In addition to offering some relief to affected taxpayers, Collins adds that "Such a waiver might also improve the accuracy of the NRP audits, as taxpayers might be more likely to be forthcoming with an auditor if they were assured they would not face additional assessments."

But she's also clear that her recommended relief would only apply in good-faith taxpayer cases.

"However, this waiver should not apply where tax fraud or an intent to evade tax is uncovered in an NRP audit," writes Collins.