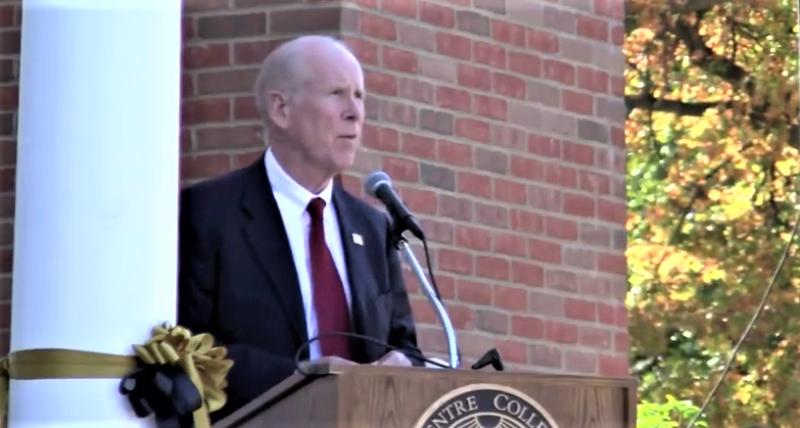 In May, a federal judge deemed the former CEO of Reynolds & Reynolds, a software company for auto dealerships, was competent to face charges that he evaded taxes on $2 billion of income. A February 2023 trial date was set.

So what happens now to Uncle Sam's case against Brockman?

Criminal case done, civil efforts go forward: For that answer, I turn to another Houston resident, attorney John A. Jack Townsend. "This moots the criminal case, but the civil side (involving both administrative investigations and civil cases) will continue," writes Townsend at his blog Federal Tax Crimes.

Townsend also notes that Brockman also has a case pending in the Tax Court.

Expect the IRS battle against Brockman's estate to last years.

Condolences to the Brockman family. It's tough enough to lose a family member. They also now must deal with the case fallout for the foreseeable future.

And although Brockman was legally presumed innocent, they never they never got to present their side to refute the federal criminal tax charges in court.

IRS criminal investigative loss: Federal prosecutors alleged that billions of dollars in an offshore charitable trust were secretly controlled by Brockman. Prosecutors said he used the untaxed proceeds for personal purposes, including purchases of a Colorado fishing lodge, a private jet, and a 200-foot yacht.

The octogenarian's attorneys denied the charges, arguing that the trust money was independently managed. 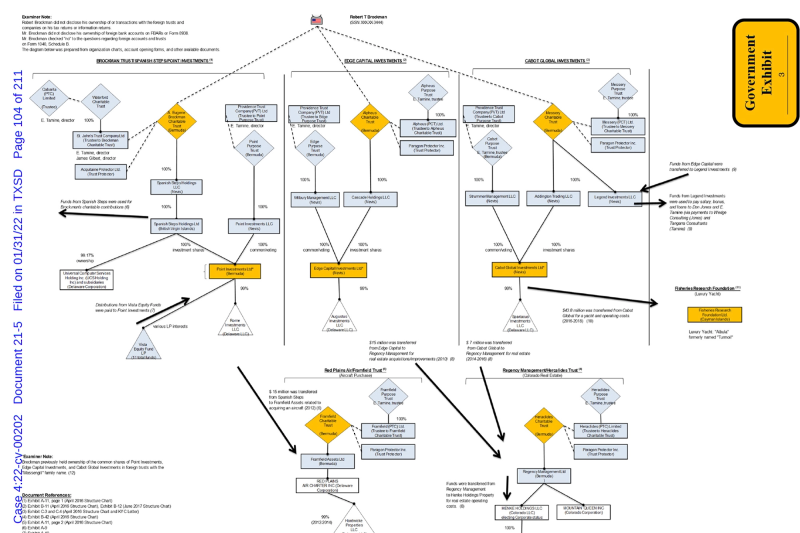 The IRS Criminal Investigation (IRS CI) unit also must be frustrated. IRS CI officers were among the federal law enforcement agents involved in the elaborate Brockman case, in which the 39 counts of tax evasion allegedly were carried out over 20 years.

Jim Lee, chief of IRS-CI, noted when Brockman's indictment was announced in 2020, that the charges demonstrated "a pattern of greed and cover-up on a scale that I have not seen in my 25+ years as a Special Agent."

Ties to another billionaire tax evasion case: Brockman's death also means that another Texas billionaire, Robert F. Smith. Smith, won't have to testify in the criminal case. Smith was the founder of Vista Equity Partners, and his career in the investment field was launched in part by Brockman.

Federal law enforcement officials say Smith was involved in a 15-year illegal scheme in which he concealed more than $200 million in income and evaded taxes by using offshore trusts and bank accounts. Investigators allege that most of the income Brockman failed to pay taxes on came from investments in Smith's firm.

Smith escaped tax charges by entering into a non-prosecution agreement in October 2020, and helping federal agents build their case against Brockman.