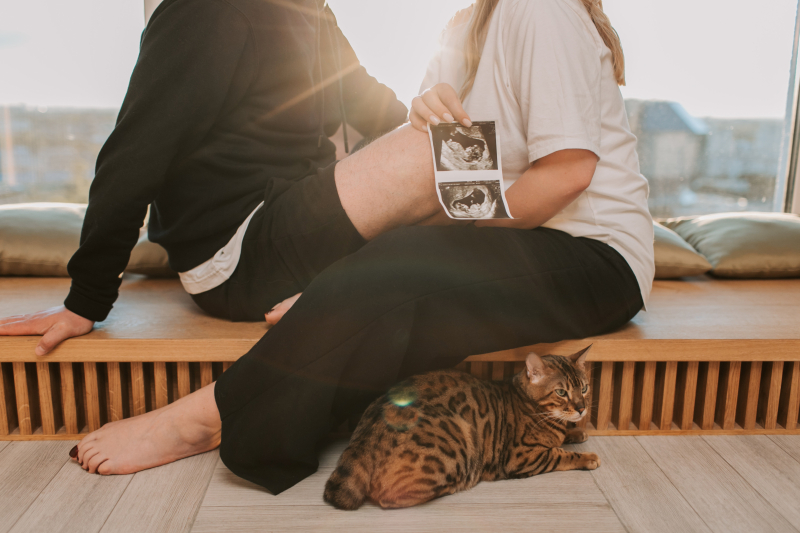 The ending of the 49-year-old federal right to an abortion means states now can determine under what circumstances the medical procedure is allowed. Most that have enacted anti-abortion laws or reinstated pre-Roe statutes do not allow or severely limit the time frame in which it can be performed.

Some even have granted an unborn fetus personhood, or have introduced legislation to ban abortion by establishing fetal personhood, according to the Guttmacher Institute, a research group that supports abortion rights.

That's the case Georgia, where an embryo was given rights in a law enacted in 2019. Now, post-Dobbs, the Peach State's taxes also are affected.

Georgia embryonic tax decision: A federal court ruled the Georgia anti-abortion law unconstitutional in July 2020. That ruling effectively was reversed when SCOTUS ended federal abortion rights on June 24, and made official on July 20 when the 11th Circuit Court of Appeals lifted the stay it had imposed on the Georgia law.

The courts' moves then opened door for a new tax exemption for the state's unborn children.

The Georgia Department of Revenue, in a guidance statement issued Aug. 1, notes that with the reinstatement of fetal personhood, "the Department will recognize any unborn child with a detectable human heartbeat … to the definition of dependent, effective as of the date of the [appellate] court's ruling, which was July 20, 2022."

That means, per Georgia tax officials, that where a state taxpayer "has an unborn child (or children) with a detectable human heartbeat (which may occur as early as six weeks' gestation), the taxpayer may claim a dependent personal exemption."

The allowable pregnancy period for the tax break is on or after July 20 and through Dec. 31 of this year, according to the state tax department. And tax and medical documentation now intersect.

"Similar to any other deduction claimed on an income tax return, relevant medical records or other supporting documentation shall be provided to support the dependent deduction claimed if requested by the Department," according to the state's guidance.

Georgia revenue officials say they will issue additional information on the unborn child tax dependent claim later this year, along with other tax changes that affect the state's 2022 individual income tax returns.

More personhood and tax, other rights: Even before the official SCOTUS Dobbs decision was issued, the possibility of Roe's invalidation led to myriad questions. Some were serious, some in jest.

Now they are getting revisited, with Georgia's official tax action underscoring just how serious the previous hypotheticals have become.

A common query was whether a pregnant woman could begin collecting child support before the child is delivered. Trust me, some prospective parents are already welcoming and dreading this possibility.

Immigration law also was raised, notably whether pregnant immigrant who conceived the child in the United States be deported, since that would mean also deporting a U.S. citizen.

And just days after the SCOTUS ruling, a Texas woman got attention, and smirks, when she was stopped for apparently illegally driving in a car pool lane. She told the officer that she was entitled to use the HOV (high occupancy vehicle) lane because she was 34 weeks pregnant.

The police office wasn't convinced, and issued her a ticket. The Dallas-area woman is awaiting a court date — her July 20 hearing was postponed — in which she and her attorneys will seek dismissal of the traffic citation on the basis that her unborn child was legally the second passenger under Texas' heartbeat/six-week abortion ban law.

Now pre-DOMA for unborn taxes: Most of these issues (aside from immigration, which is under federal purview, despite the Texas governor's political posturing) will be decided on a state-by-state basis. And any changes to state tax laws due to their respective abortion-limiting statutes won't have any bearing on federal tax returns.

We're essentially heading into the tax world that existed before the Defense of Marriage Act (DOMA) became law. Before same-sex marriage was allowed at the federal level, Uncle Sam's and state tax laws and planning had to be deal with separately. After federal marital equality was granted, then states and the Internal Revenue Service, and states, had to do some clean-up regarding their tax codes.

Now we'll likely see this in reverse. We're going back to mish-mash tax-wise where child-related tax matters are affected by separate state abortion statutes, but don't have a corresponding provision in the Internal Revenue Code.

So if you live in a state with an individual income tax, you need to keep an eye on reproductive rights legislation, as well as your state's tax laws.