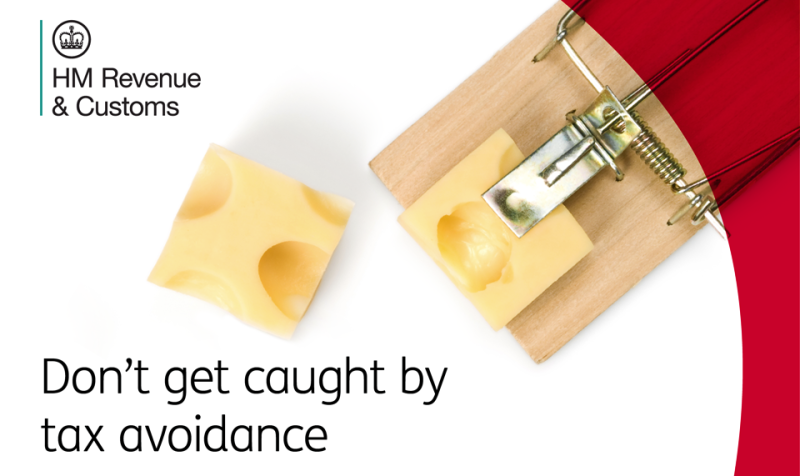 HMRC warns United Kingdom citizens that tax avoidance is when people bend the rules of the tax system to try to pay less than they owe. The tax agency has created a guide to help spot tax avoidance schemes.

Regardless of where we live, people essentially are the same, especially when it comes to taxes. Some of us tend to push the tax envelope, perhaps too much.

That's what United Kingdom tax officials think. And they've had enough, especially in these difficult times.

Tracking down tax cheats: Her Majesty's Revenue & Customs (HMRC), the UK's version of our Internal Revenue Service, is taking an increasingly tough stance towards tax evaders, according to new analysis from the multinational law firm Pinsent Masons.

"The number of individual taxpayers charged with tax evasion jumped 11 per cent over the previous year, from 304 to 336, as the government has sought to sort out Britain's finances in the face of the UK's costly response to Covid and the war in Ukraine," according to a report on the law firm's analysis in the London-based financial and business newspaper City A.M.

Where HMRC won its tax evasion cases, the combined length of all prison sentences handed out also increased. It went up 42 per cent over the past twelve months, from a total of 185 years to 262 years. The average jail time handed out came to more than a year.

"Any one evading tax can – and increasingly will – find themselves in HMRC's crosshairs and so may have to endure the stress, disruption and reputational damage of a criminal investigation and of course, if found guilty, could well end up behind bars," Sackey added.

This new aggressive HMRC approach in dealing with tax cheats, notably the 42 percent jump in total jail time for those convicted, earns that percentage increase this weekend's By the Numbers honors.