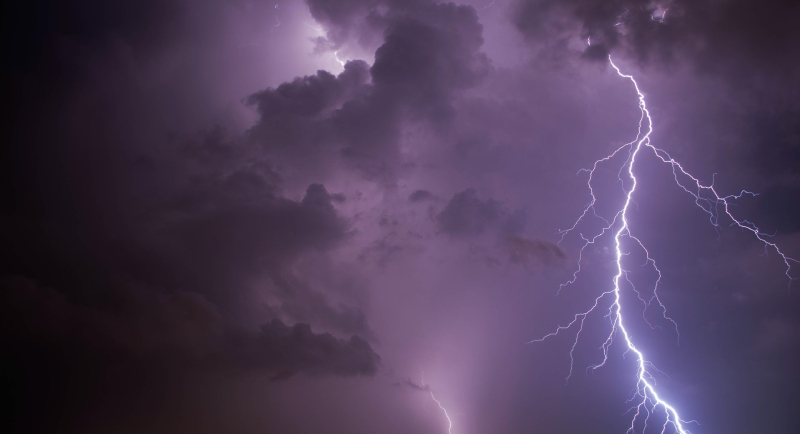 We're into the second month of the annual Atlantic/Gulf of Mexico hurricane season, but it's other disaster outbursts that have prompted action by Uncle Sam.

Sept. 1 deadline for Oklahomans: Individual and business taxpayers in Oklahoma who were hit by the disastrous weather that initially began on May 2 now have until Sept. 1 to file various tax returns and make tax payments. 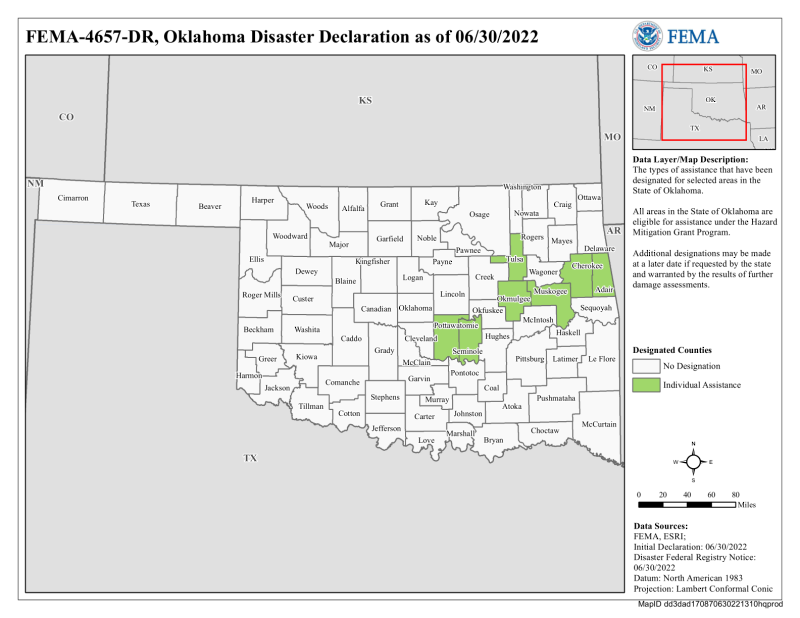 Tax-exempt organization's calendar-year 2021 returns that normally were due on May 16 also are granted the Sept. 1 deadline.

The quarterly estimated tax payment that was due on June 15, as well as businesses' quarterly payroll and excise tax returns normally due on Aug. 1, also now have until Sept. 1 to meet those tax responsibilities.

Obviously, the June 1040-ES due date is gone. But if you're in one of the affected counties and missed your second quarter estimated tax filing, the IRS announcement means that you can quit freaking out about the oversight.

As for businesses, penalties on payroll and excise tax deposits due on or after May 2 and before May 17 will be abated as long as the tax deposits were made by May 17, 2022.

If your prior IRS filings show your Oklahoma address, either personal or business, as in the major disaster areas, you don't have to do anything to get the later deadline. The IRS automatically identifies taxpayers located in the covered areas and applies filing and payment relief.

Treasure State counties in the major disaster area are Carbon, Park, and Stillwater. 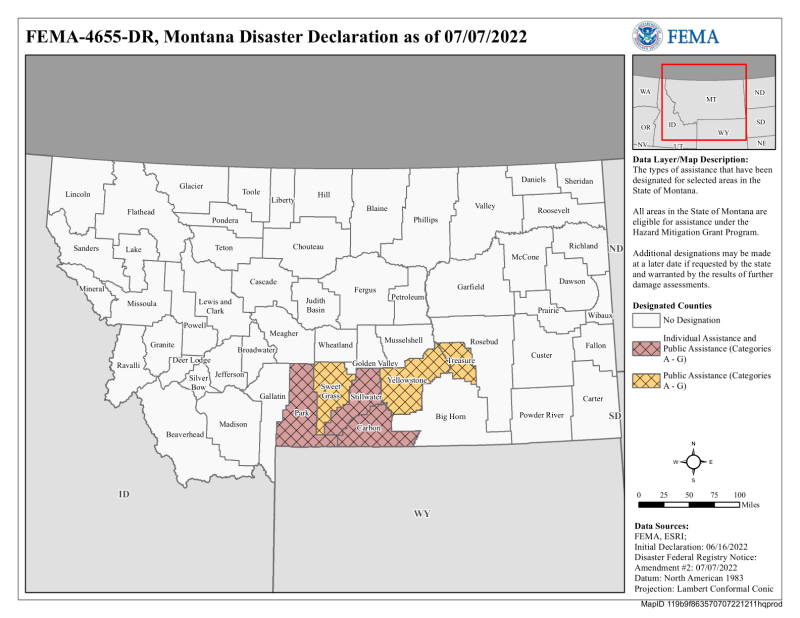 The tax filings that now have a mid-October deadline — yes, the same one as granted folks who applied earlier in the year for a six-month filing extension — include individual, corporate, and estate and trust income tax returns; partnership returns, S corporation returns, and trust returns; and estate, gift, and generation-skipping transfer tax returns

In the case of Montana filers, that includes not only the June 15 second quarter estimated tax amount that has passed (see Oklahoma note above about the "whew!" factor in these cases), but also the third quarter estimated payment that falls on Sept. 15. Both those 1040-ES payments now are due on Oct. 17.

If your prior IRS filings show your Montana address, either personal or business, as in the major disaster areas, you don't have to do anything to get the later deadline. Again, the IRS automatically identifies disaster-affected taxpayers and applies filing and payment relief.

Additional affected taxpayers: Those who don't live or have a business in the covered areas in both Oklahoma and Montana, but whose records necessary to meet a deadline are in the areas (for example, at your accountant's office), also entitled to the same tax relief.

So are relief workers who are in the areas helping out residents in both states, as long as they are working with a recognized government or philanthropic organization.

If you aren't in the disaster tax relief areas in either state, but believe you also should be granted it, call the IRS' toll-free disaster hotline at (866) 562-5227 to discuss your situation with an IRS representative.

And if you are a taxpayer in the disaster relief areas in either state and get a late-filing or late-payment penalty notice from the IRS for a tax matter that falls within your state's deadline and payment postponement period, call the telephone number on the notice to have the IRS abate the penalty.

You also get the option to decide between two tax years to make the claims, either the year the disaster occurred or the prior year. The Oklahoma and Montana storms mean affected taxpayers can claim any eligible losses on their 2022 tax returns due in 2023 or on their 2021 returns.

Taxpayers who have already filed 2021 taxes can file an amended return using Form 1040-X to claim the losses for that prior year. If you got an extension, you can claim the losses when you do file your 2021 return by Oct. 17.

In all major disaster cases, you need to run the numbers to make sure that your choice of tax year provides you with the most advantageous tax result. If you need copies of past tax information to help you decide which year to claim the losses, the IRS will waive the usual fees and requests for copies of previously filed tax returns for affected taxpayers.

Note your disaster's FEMA number: Regardless of which tax year filing you choose to make the disaster loss claim, the IRS asks that you note the disaster and FEMA declaration number on any return claiming a loss.

Oklahoma disaster area filers should write "Oklahoma Severe Storms, Tornadoes and Flooding" in bold letters at the top of the form. Also include the FEMA disaster declaration number, which is DR-4657-OK, on any return.

Montana disaster area filers should write "Montana Severe Storms and Flooding" in bold letters at the top of the form. Also include the FEMA disaster declaration number, which is DR-4655-MT, on any return.

Yes, it will take more time to determine whether to claim your losses and in which year. But it could be worth it if it gets you a tax refund that can help you with disaster recovery costs.