Notable state tax changes that kicked in on July 1 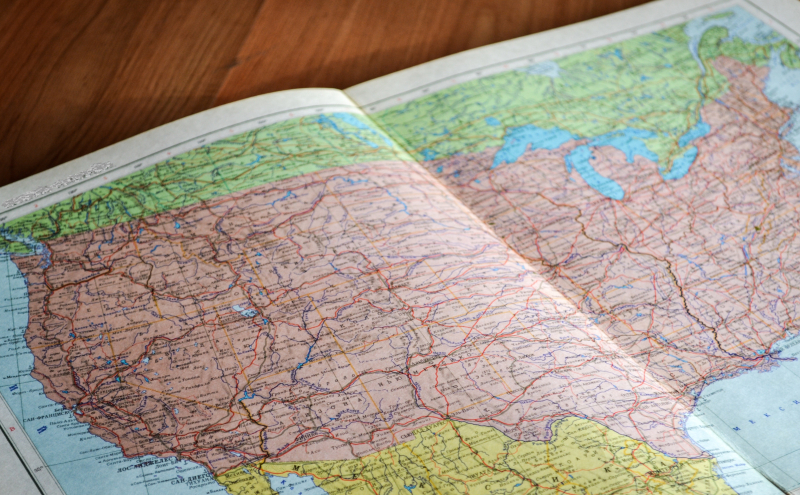 Federal law changes tend to get the most attention. That's understandable. They affect billions of people across the United States. Plus, it's easier for the major media to focus on one governmental entity instead of 50.

But for many of us, our state's law changes are just as critical. Sometimes, they affect us even more.

Some of those new state laws took effect when the calendar page flipped to July. Since this is a tax blog, we're looking specifically tax laws.

A variety of tax changes: The changes range from tweaks to state and use taxes to levies affecting tobacco and vaping products to transportation tax matters to corporate and individual income tax rates.

The Washington, D.C.-based tax think tank (aka Fritts) details the significant July 1, 2022, state tax changes, earning that article this weekend's Saturday Shout Out. I'll leave you to read it at your leisure.

However, I do want to note one substantial state tax package that took effect on July 1, Illinois' Family Relief Plan. The $1.83 billion budget package includes:

More sales tax holidays: I note it because it involves many tax issues that we've followed — and by we, I mean me writing here and all my great readers — at applicable state and national levels for, well, it seems like forever.

In connection with that last item, allow me one shameless shout out to the ol' blog's listing of this year's state sales tax holidays, some of which also started on July 1.