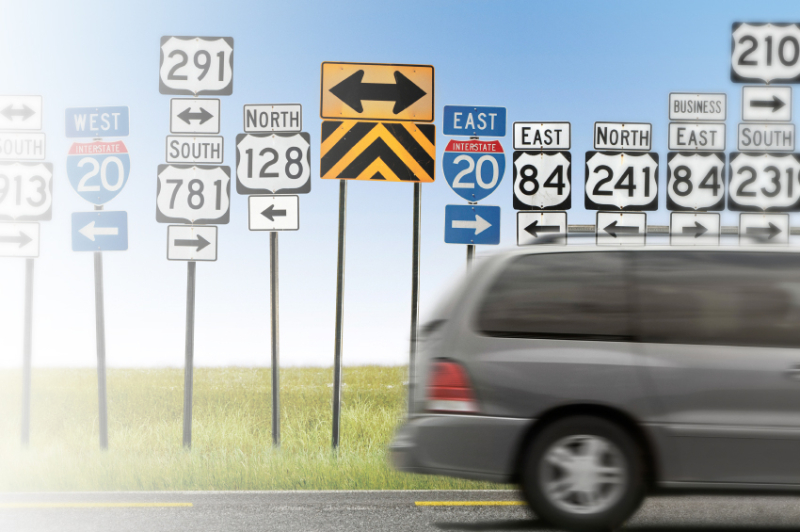 The hubby and I are spending the Independence Day holiday like we usually do. We're staying home.

Even in our younger days, we didn't travel on holidays. We also lived in places where fireworks, the big draw on the Fourth of July, were easily accessible or visible from our homes. Of course, there was that year in Washington, D.C., where our car almost got towed, but that just added excitement to the festivities on the National Mall.

Almost 48 million people, however, disagree with the way the hubby and I celebrate July 4th, according to AAA. That's how many folks — 47.9 million to be more exact — the Florida-based group predicts will travel 50 miles or more from home over the June 30 to July 4 long holiday weekend.

This year's mobility is an increase of 3.7 percent over 2021, bringing travel volumes just shy of those seen in pre-coronavirus 2019, according to AAA's annual travel forecast announcement.

Pent up demand from folks tired of being practically penned up during the COVID-19 pandemic is one of the reasons for the travel hike. And the increase in doing so by auto likely comes from concerns about airline cancelations and delays.

In fact, says AAA, the share of people traveling by air this year, 3.55 million, is down 9.3 percent from 2019 and making it the lowest level of air passengers over this July holiday period since 2011.

State gas tax holidays this holiday: Inflation that pushed fuel prices (among lots of other items' costs) much higher this year is one reason some states have suspended (or will do so later) collection of gasoline taxes.

The number of folks hitting the road this Independence Day holiday also probably contributed (along with this being an election year) to the Georgia governor's decision last week to extend the Peach State's gas tax holiday, which was to expire on July 14.

Republican Gov. Brian Kemp on Friday, July 1, signed an executive order that continues Georgia's no-gas-tax situation until Aug. 13. As Kemp signed the order, AAA reported the average price per gallon of gas in his state was $4.35, lower than the national average of $4.84.

Other states, however, saw gas prices jump a bit in advance of July 4th. The reason for the increases in Indiana, South Carolina, Missouri, Maryland, Virginia, and California was that scheduled state gas tax increases went into effect on July 1.

Federal gas tax break in slow lane: The patchwork nature of state gas taxes are why some people are still holding out hope that Congress will say yes to President Joe Biden's request for a national tax holiday this summer on the collection of the federal gasoline and diesel excise taxes. They are 18.4 cents per gallon (cpg) for gas and 24.4 cpg for diesel.

A Politico-Morning Consult poll conducted at the end of last month and released June 29 showed 72 percent of respondents supported Biden's proposal to halt the federal gas tax of 18 cents per gallon for 90 days.

However, I have some bad news for those folks and other hoping that they won't have to pay federal fuel taxes at some point this year. As I blogged back in February, even though any tax cut in an election year is appealing to politicians, concern about keeping the Highway Trust Fund, which is gets federal fuel tax revenue, flush is a concern of many on Capitol Hill in both parties.

That means, at least for now, Biden's proposal is stalled worse than an overheated car on a desolate country road. If fuel prices drop this summer after folks fill their COVID canceled vacation voids, then you can call the dead tax break tow truck.

So if you're planning more auto travel this year, add a little extra to your budget to cover fuel costs. If the pump prices do go down, then you can use it to pay tax on other parts of your trip, like hotels (and Airbnbs) and restaurant meals.