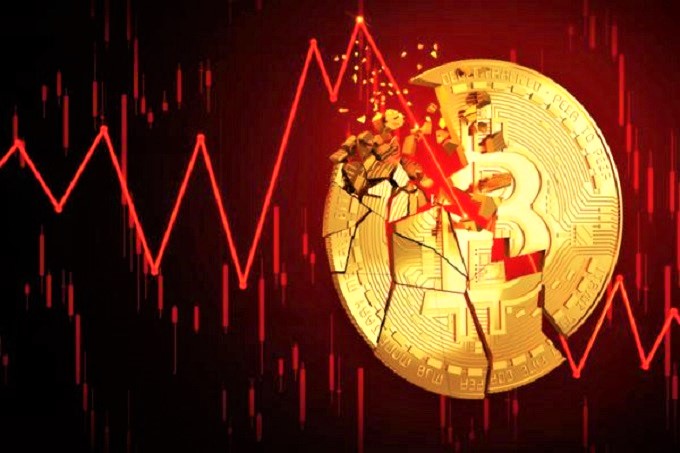 If you added cryptocurrency to your investment mix, things have not been as fun as they were when the digital asset first burst upon the scene. Sure, markets go up and down all the time. But crypto has, for the most part, crashed, if not totally burned.

Crypto's volatility and unproven long-term track record is why many advisers have warned against putting it, or putting just a little, into portfolios.

Some crypto fans, however, are willing and eager to own it. In fact, they want to go all in and add it to their retirement savings.

The release cited a list of concerns about crypto's "significant risks and challenges to participants' retirement accounts, including significant risks of fraud, theft, and loss," and noted the Labor Department would take "appropriate action" to protect the interests of plan participants and beneficiaries vis-à-vis crypto workplace plan offerings.

Department of Labor (DoL) Secretary Marty Walsh on June 9 told the told the House Education and Labor Committee that his department is open to a rule that would regulate cryptocurrency in retirement accounts.

Trillions held in workplace plans: Among Neal's concerns is the amount of money involved in workplace defined contribution, or DC, plans. The most popular and well-known DC plan is the employer-offered 401(k).

Here workers contribute a portion of their earnings each paycheck into a 401(k), either as pre-tax dollars in a regular 401(k) or post-tax contributions to a Roth version. Most employers match a portion of workers' contributions.

Neal noted in his letter to GAO Comptroller General Gene Dodaro that these plans accounted for more than $9.4 trillion in retirement savings of private sector workers and retirees at the end 2021.

Another $1.3 trillion, according to Federal Reserve data, was held in similar DC plans established for federal, state, and local workers and retirees.

Volatility a concern: With such amounts at stake, Neal said the possibility that many employers will allow their employees to invest in cryptocurrencies is concerning.

Neal referenced the DoL's CAR, reiterating its warning that "DC plan sponsors should exercise extreme care before they consider adding a cryptocurrency investment option to their plan, given the risks and complications these assets pose to both participants and sponsors."

D.C. playing catch-up: As is often the case when government and the private sector are involved, Uncle Sam is reacting to moves already being made.

Meanwhile, Fidelity Investments, one of the world's largest asset managers, has announced it will soon allow 401(k) customers to invest a portion of their retirement funds in bitcoin.

Shine off crypto…for now: The number of companies that will follow through on crypto in 401(k)s probably has fallen off the same cliff as the digital assets. Still, some employers and their employees might be willing to accept the risks.

I suspect by the time crypto recovers, the DoL will have some rules in place about its inclusion in defined contribution plans.

If you want to add crypto to your non-retirement portfolio, and have enough Xanax and Pepcid to get you through, go for it.

In fact, by holding the digital assets as regular investments, when you sell and make a profit, it will be taxed at the usually lower (0, 15 or 20 percent) capital gains rates. Distributions from traditional 401(k) plans are taxed at ordinary income tax rates.

More importantly, though, 401(k)s and the like are the main retirement savings for most of us, so a little added protection is not necessarily a bad thing.

Workplace retirement plans are designed for just that, our post-work years. All of us can benefit from guardrails to protect that money as much as possible, especially when an investment road is largely uncharted and rocky.