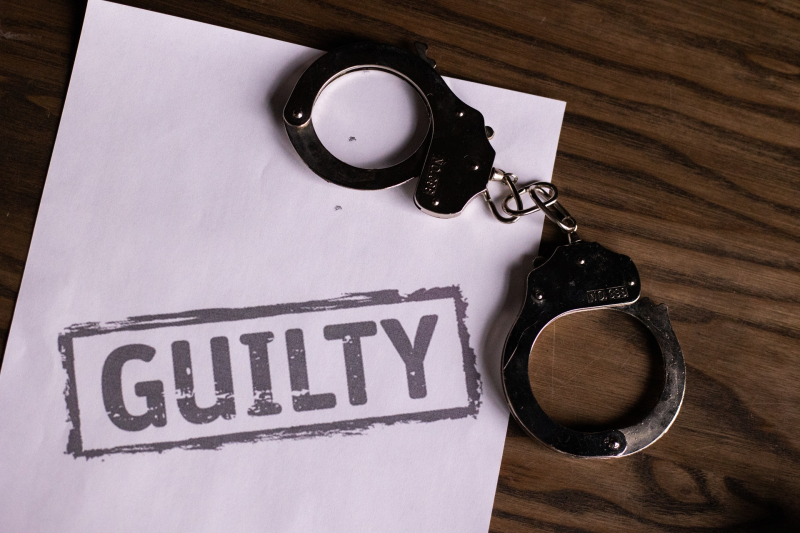 Dealing with the normal ups and, too frequently of late, downs of the stock market is enough of a worry. But things can quickly go even further downhill when crooks use fake investments to defraud victims.

Not surprisingly, those criminals often get greedier and try to cheat Uncle Sam, too.

Such overreach, however, didn't work out well for one California man.

Robert Louis Cirillo of Chino Hills pleaded guilty in federal court on Tuesday, June 28, to charges of defrauding investors of $3.2 million, as well as scamming an elderly man of hundreds of thousands of dollars, and cheating on his federal taxes.

$3.2 million in stock fraud: According to the plea agreement announced by the U.S. Attorney's Office of the Central District of California, from 2014 to 2021 Cirillo deceived more than 100 victims by telling them he would investing their money in short-term construction loans that would pay return rates ranging from 15-to-30 percent.

As part of the scheme, the 61-year-old former stock broker showed his actual and prospective victim-investors fabricated bank statements that purported to show the investments' growth.

In reality, say prosecutors, Cirillo never invested the victims' money. Instead, he used it for his own personal expenses, including credit card payments, a trip to Las Vegas, and two vehicles, a Jeep and an Alfa Romeo.

Cirillo admitted to targeting members of the Hispanic community, many of whom were of limited means, for his fraudulent scheme. Federal investigators say one victim invested her life savings of $20,000 in Cirillo’s scheme.

Additional elder scam: In the spring of 2021, Cirillo and co-conspirators also employed a fake grandson-in-trouble scheme to deceive a senior citizen, according to federal investigators.

The scammers convinced their victim that his grandson had been arrested on narcotics possession charges, which was false, and got the older man to hand over nearly $400,000 for the fake bail.

Again, say Department of Justice (DoJ) officials, Cirillo used some of that victim's money for his own personal benefit.

Tax evasion, too: As part of the plea, Cirillo also admitted to filing false income tax returns for the years 2015, 2016, and 2017. On those filings, Internal Revenue Service investigators who assisted with the case said he failed to report a total of more than $3 million in income.

For example, on his 2017 federal income tax return, the IRS says Cirillo reported total income of $30,985. In reality, according to tax officials, Cirillo made more than $1.9 million that year on his investment fraud scheme and didn't report those ill-gotten gains.

Overall, say federal law enforcement officials, Cirillo's illegal schemes cost a total of just more than $4.3 million. The losses, per investigators from the DoJ, IRS, and Federal Bureau of Investigation (FBI), break out as

4 decades in jail possible: Cirillo's sentencing hearing on the formal plea-agreed charges of one count of securities fraud, one count of filing a false tax return, and one count of conspiracy to commit wire fraud is scheduled for Sept. 6.

He faces a potential statutory maximum sentence of 43 years in federal prison.