Tax timetables shift as we head into summer 2022 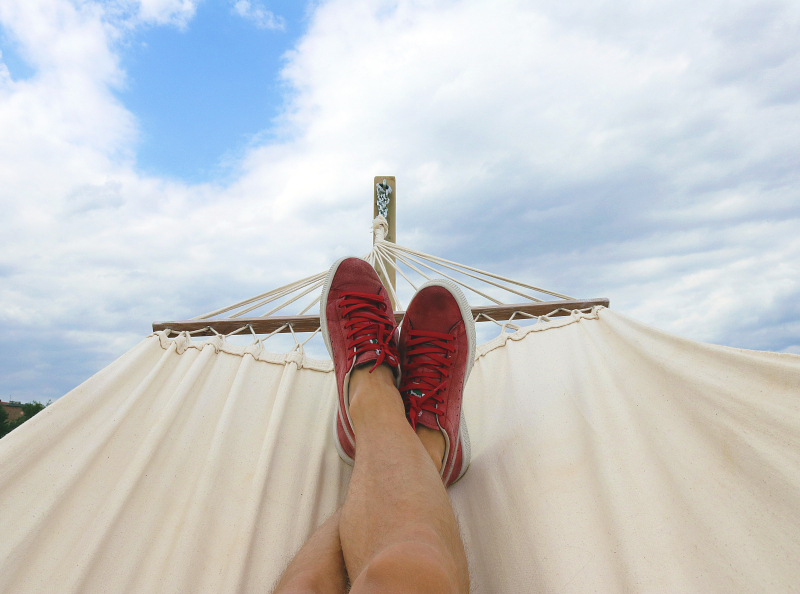 Every new year starts with optimism about what can be accomplished, even (or perhaps especially) in the tax world.

Then comes summer, and expectations dim.

That's especially true on the federal law-making level in an election year. Democrats have adjusted their hoped-for pre-Memorial Day deadline to move a slimmed-down budget reconciliation bill that would implement higher taxes on the wealthy, combat climate change, and lower the cost of prescription drugs.

But there is some expected summertime movement expected on the state level.

I hope that fills your holiday weekend appetite for tax talk. Now get back to enjoying your long weekend! I am.