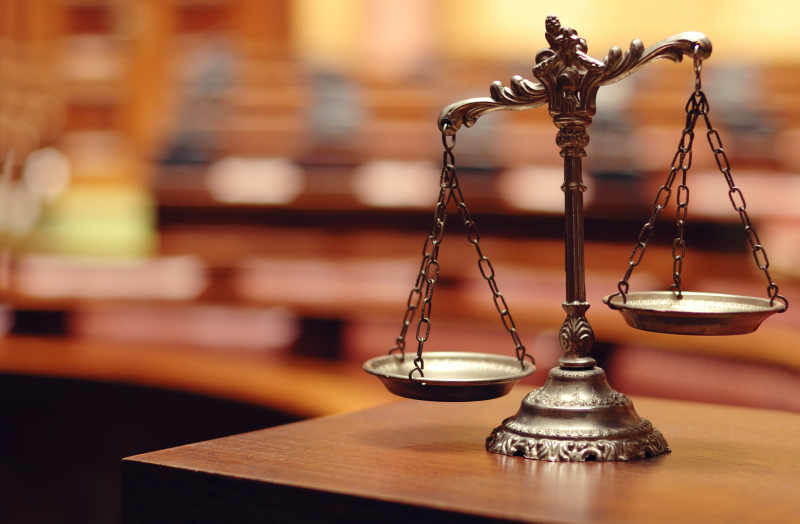 The billionaire charged in the largest U.S. tax fraud case ever is one step closer to facing trial.

Robert J. Brockman, the former CEO of Reynolds & Reynolds, a software company for auto dealerships, was indicted on Oct. 1, 2020, on 39 counts of evading taxes on $2 billion of income.

Brockman pleaded not guilty and was released on a $1 million bond.

His attorneys also filed court papers in December 2020 claiming dementia has left the now 80-year-old unable to assist in his defense. During arguments that Brockman be declared incompetent to stand trial on the tax charges, his lawyers added that his condition has been complicated by COVID-19.

Their arguments, however, did not convince the Houston federal judge hearing the pleading.

Malingering, not cognitive decline: "The assessment of intellectual disability is a complicated task — one for which the typical judge, no more than an educated layperson in these matters, is perhaps not best equipped. But it is one that the law assigns us." 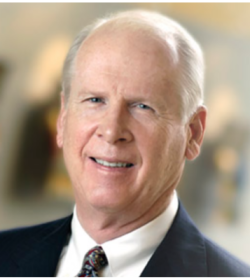 Hanks, who heard the case in his Houston-based Southern District of Texas courtroom, found that although Brockman suffers from some mental decline, in part because of his Parkinson's Disease.

"However, the evidence before the Court shows that Brockman is also an extremely intelligent person with both a high cognitive reserve and history of malingering for secondary gain," wrote Hanks.

"In other words, Brockman is malingering to avoid prosecution," the judge added.

Trial to go forward, eventually: Hanks noted that government agents provided "compelling evidence showing that Brockman exaggerated his cognitive symptoms when he was being examined by medical professionals in the past."

That led to the judge's May 23 order that, "Accordingly, the Court finds Defendant Robert T. Brockman competent to stand trial."

Brockman could appeal this decision. His attorneys did not indicate what steps they will take next.

The U.S. government, obviously, is anxious to go to trial. Jim Lee, chief of IRS-CI, noted when Brockman's indictment was announced, that the charges demonstrated "a pattern of greed and cover-up on a scale that I have not seen in my 25+ years as a Special Agent."

Tied to another big tax evasion case: Prosecutors will be helped by testimony from income another Texas billionaire, Robert F. Smith. Smith, founder of Vista Equity Partners, entered into a non-prosecution agreement in October 2020.

Federal law enforcement officials say Smith was involved in a 15-year illegal scheme in which he concealed more than $200 million in income and evaded taxes by using offshore trusts and bank accounts.

Investigators allege that most of the income Brockman failed to pay taxes on came from investments in Smith's firm.