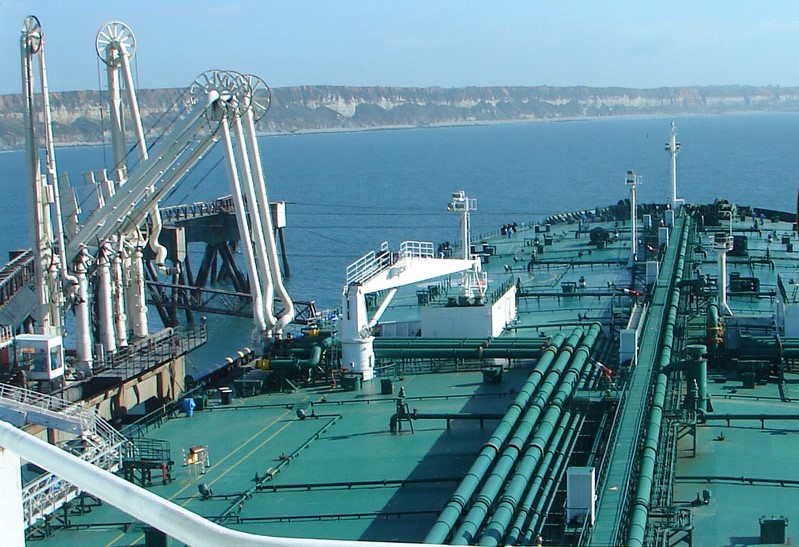 Energy is on a lot of folks' minds right now.

Europeans are keeping even warier eyes on Russia's invasion of Ukraine after an attack set off a fire at the continent's largest nuclear power plant. The immediate not horrific news is that there's no sign of radiation leaks at the Zaporizhzhia facility.

However, damages to the infrastructure have left the nearly 53,000 residents of the Ukrainian city of Energodar almost without heat. It's unclear what the Russians, who've taken control of the plant grounds, are planning to do with the operation.

Russia's hostile actions have put pressure on global oil markets. Even though the United States buys very little oil from Russia, concerns have pushed gasoline prices here higher. Today, the nationwide average for a gallon of gas is $3.84. A year ago, drivers paid on average $2.75 per gallon.

That's one reason the chairman of the Senate Finance Committee is refocusing on clean-energy tax credits.

"Russia's invasion of Ukraine has provided a stark reminder of the need to free ourselves from the need for oil and gas from countries ruled by despots like Vladimir Putin," Sen. Ron Wyden (D-Oregon) in a statement this week.

"We've been talking about achieving this goal for decades and have failed. It's time to change that," added the Senate tax-writing committee chairman.

Return of clean energy tax proposal: To that end, Wyden said he is resurrecting his 2019 proposal, the Clean Energy for America Act. The package of 44 clean-energy tax incentives, he said, would provide a way to reduce carbon emissions and energy costs, as well as lessen U.S. reliance on foreign oil and gas.

Wyden's original Clean Energy bill called for consolidation of the energy tax breaks into three technology-neutral provisions to promote energy independence and a low-carbon economy. The highlights of the three areas from the 2019 bill are:

When that bill was introduced back in May 2019, it had 25 cosponsors, 24 Democrats and an Independent senator who caucuses with the Dems.

At that time, Wyden cited the effort as an economically viable way "to kick America's carbon habit, and [through] a complete transformation of the tax code to reward clean electricity, transportation and conservation."

Worldwide politics also in play: In his most recent remarks on clean energy, Wyden added a fourth component.

"While our package of clean energy tax incentives is first and foremost a way to reduce drastically carbon emissions, it will also reduce energy costs and further lessen our reliance on foreign oil and gas, including from authoritarian regimes," said Wyden.

"We need to move this package as soon as possible," the senator added. "This will bolster our national security and diplomatic strength."

For more on the earlier legislation, which Wyden introduced when he was ranking minority member of the then Republican-controlled Senate and Senate Finance Committee, check out the senator's one-page summary, along with the section-by-section summary of the bill.

Now, as chair of the Senate tax-writing panel, Wyden will be more able to at least move his energy legislation out of committee. When the new version is introduced in the current 117th Congress, I'll add that information to this post.