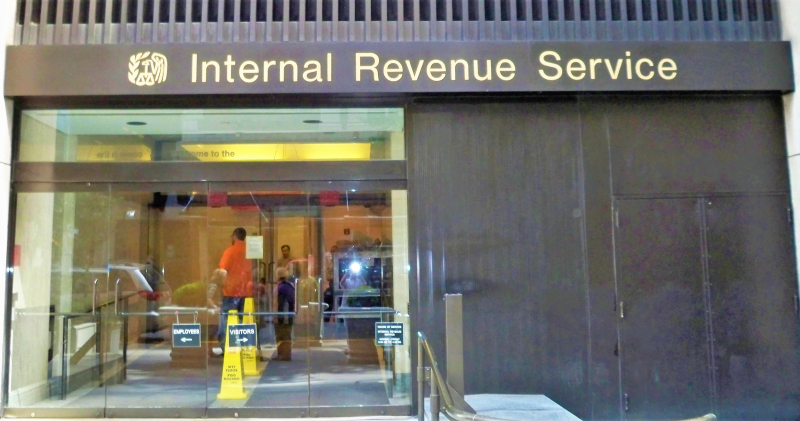 Before that, they also signed off on yet another short-term continuing resolution that will keep government offices open until March 15. That should give President Joe Biden time to sign the fiscal 2022 spending measure into law before a government shutdown is triggered.

The measure, H.R. 2471, got bipartisan support in both chambers. The House passed the funding bill on March 9 using a two-vote procedure; the tallies were 260-171 for the nondefense spending portions and 361-69 for the defense and security components. The Senate followed up the next evening with a single 68-31 approval vote.

The massive, 2,741-page Consolidated Appropriations Act (CAA), 2022 includes funding boosts for nearly every federal agency, although not nearly as much as Biden had asked for in his budget request.

Most of those agencies, however, will happily take what they can get. That's particularly true of the Internal Revenue Service.

IRS budget bump: The good fiscal news for the tax agency, which is in the midst of its third COVID-affected filing season and still reeling from the prior seasons' complications, is that it is on track for its largest funding boost in more than 20 years.

In dollar terms, the IRS' allocation is $12.6 billion. That's roughly 6 percent increase over its fiscal 2021 amount.

However, it's less than the $13.6 billion that the House approved last summer for the IRS as part of the Financial Services and General Government funding measure. The Senate Appropriations Committee also signed off last year on that larger fiscal 2022 amount, but that bill didn't make to the full Senate floor.

Still, given the IRS' financial needs that have been largely unmet for years, this fiscal 2022 amount has to help. That's why $12.6 billion is this weekend's By the Numbers figure.

Where the money will go: CAA 2022 allocates the funds across the IRS' four program areas. The breakdown, and how the funds compare to fiscal 2021, is below.

This added funding should help the IRS as it struggles to deal with taxpayer services and modernization matters.

Plus, the omnibus funding measure gives the IRS some leeway in how the money can be spent. Congress authorized the transfer some enforcement-designated funds to go toward reducing the historic backlog of unprocessed tax filings the IRS is still facing.

More in future legislation: There's also the possibility, at least for now, that the IRS could get another boost later this year.

The Biden Administration and Capitol Hill Democrats would like to add more to boost the agency's work toward closing the Tax Gap. That's the amount of money the IRS says taxpayers legally owe, but which the agency has not been able to collect.

A provision in Building a Better America legislation, as the stalled Build Back Better Act was rebranded in Biden's State of the Union address, calls for another $80 billion over 10 years to go toward this IRS enforcement goal.