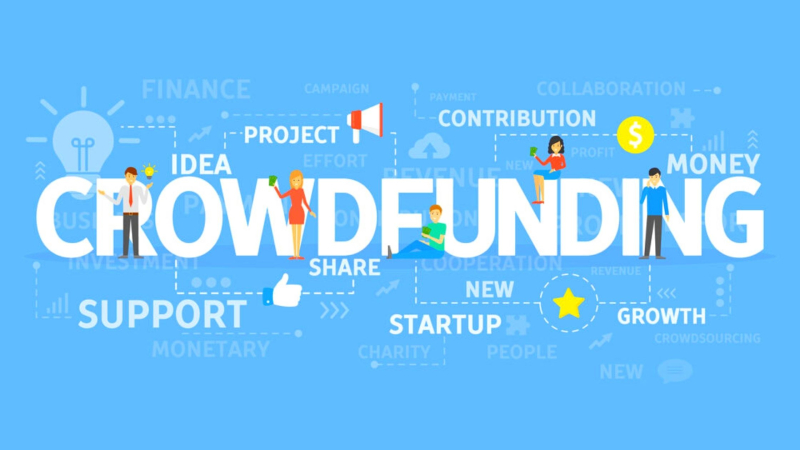 Organized crowdfunding has been around for 25 years. It's helped people make ends meet, cover emergency expenses, make movies, support others in need. It's taken on a new life due to recent catastrophic events.

During the first seven months of the COVID-19 pandemic in 2020, more than 175,000 GoFundMe campaigns were established in the United States for coronavirus-related needs. Now, as Ukrainians fight off Russian invaders, direct online contributions are flooding into efforts to aid the country's resistance and humanitarian efforts.

Such expansion of financial transactions means, of course, that here in the United States, the Internal Revenue Service is involved.

Situational tax matters: There's the matter of whether crowdfunding donations are tax deductible for the giver.

The short answer generally is no. The Internal Revenue Code doesn't recognize these gifts, as well-intentioned as they may be, as legally deductible charitable donations on a tax return.

Then there's taxation of the money that fund recipients get. This is where things can get tricky. So to help clear up this situation, the IRS has issued a fact sheet.

Spoiler alert. The title of the IRS document itself — Money received through 'crowdfunding' may be taxable — reminds us of the most common U.S. tax concept, "it depends."

Gifts usually escape taxation: We've all heard the joke that "theirs" can't be spelled without the letters I-R-S. And federal tax law does note that gross income, as in all your income, includes amounts you get from whatever source derived, unless it is specifically excluded from gross income by law.

That's why illegal income, like Al Capone's unreported bootlegging earnings, often is used by law enforcement as a way to catch crooks in cases where proof of other crimes is slim.

Note, however, that specifically excluded phrase. In most cases, property (and that includes cash) received as a gift is not includible in the gross income of the person receiving the gift.

Where folks contribute to a crowdfunding plea simply because they want to help, or as the IRS describes it, make contributions "as a result of the contributors' detached and disinterested generosity," and do so without receiving or expecting to receive anything in return, those crowdfunding amounts may be categorized as gifts.

That then means that the crowdfunded gifts would not be includible in the gross income of the person(s) for whom the fundraising campaign was organized.

Don't be surprised by a 1099-K: Regardless of whether a crowdfunded effort is for charitable or more basic money-making purposes, you might get official verification that you got payment from this popular online source.

This third-party statement likely will be Form 1099-K, Payment Card and Third-Party Network Transactions, sent by the crowdfunding website itself or its payment processor. 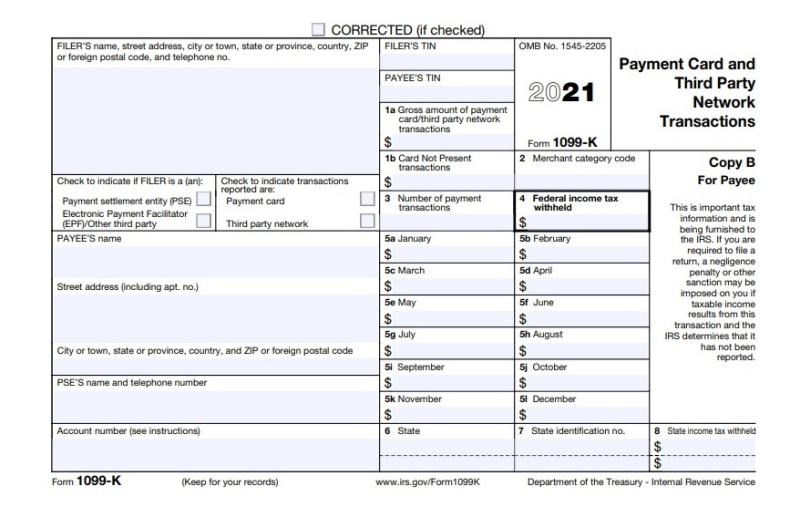 You could get this form because tax law requires distributions of money raised to be reported if the amount distributed meets certain thresholds. For the 2021 tax year, a Form 1099-K is required if the total of all payments distributed during that time frame to a person exceeded $20,000 that came from more than 200 transactions or donations.

Starting in 2022, the threshold is lower. A 1099-K now must be issued if during the calendar year, the total of all payments distributed to a person exceeds $600 in gross payments, regardless of the number of transactions or donations.

And recipients of purely charitable gifts via crowdfunding got some legislative clarification and paperwork relief.

The American Rescue Plan Act that took effect in March 2021 says that issuance of a 1099-K is not required if the contributors to the crowdfunding campaign do not receive goods or services for their contributions.

But don't panic either. Getting this statement doesn't necessarily mean you owe taxes.

Box 1 on the Form 1099-K will show the gross amount of the distributions made to a person during the calendar year. Again, the facts and circumstances (another favorite IRS consideration) will determine whether you actually owe tax.

If, as noted earlier, the funds were raised as purely philanthropic gifts and donors got nothing in return, the distributions are nontaxable. But since the IRS gets a 1099-K copy, when you don't include the form's box 1 amounts, you might hear from the IRS about why you didn't include the money on your return.

When you get that IRS notice, you'll get the chance to explain why you didn't count the crowdfunding distributions as income.

Asking your own questions: You also might want to ask some questions yourself before then.

When you have questions about the entities and amounts on the 1099-K, call the filer's telephone number listed on the form to ask about to contact a person knowledgeable about the payments reported.

Third-party organizers take care, too: Many crowdfunding efforts are established by others to help people.

In these cases, organizers who solicit and receive the crowdfunded amounts aren't liable for tax on the money as long as they distribute the money to the persons in need.

To ensure that they don't face a tax bill, organizers need to keep good records of the crowdfunding effort.

The IRS recommends that crowdfunding organizers, as well as anyone who gets money from the efforts, keep complete and accurate records of all facts and circumstances surrounding the fundraising and disposition of funds for at least three years.

Attention to all and any tax-related recordkeeping is a good basic rule to follow in every case.

And, of course, you always can consult your tax adviser for help on how to treat amounts received from crowdfunding campaigns.