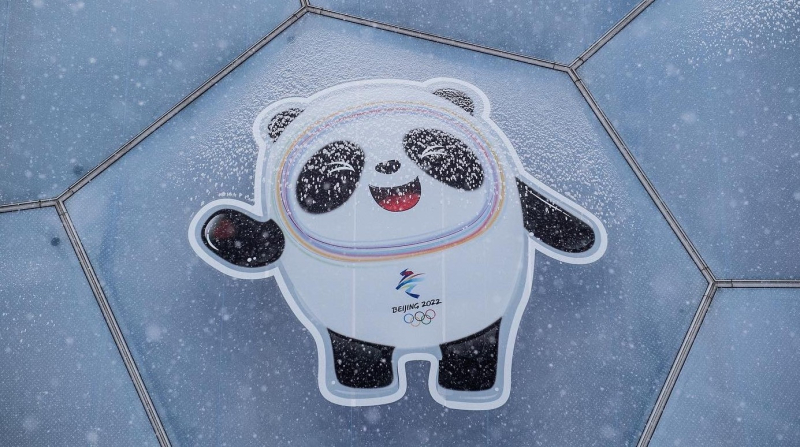 As I type, athletes representing the United States at the winter Olympics in Beijing have won 12 medals. Six of the awards are gold, five are silver and one is bronze.

In addition to receiving the medals themselves, along with a floral bouquet and a stuffed toy version of Bing Dwen Dwen, the immensely popular panda mascot of the games, the celebrated athletes get some cash.

The United States Olympic and Paralympic Committee pays $37,500 for each gold medal, $22,500 per silver, and $15,000 per bronze. In case you were wondering about your own tax bill, the Team USA compensation comes from fundraising efforts via a nonprofit foundation, not federal tax dollars.

Tax breaks for some Olympians: But Uncle Sam does lose out a bit each Olympics. Since the United States Appreciation for Olympians and Paralympians Act became law in 2016, many American Olympic athletes no longer have to pay the so-called victory tax on their medals and prize money.

The law says athletes making an adjusted gross income of $1 million or less don't owe tax on their Olympics earnings. This is a great benefit for those athletes who don't get lucrative endorsements, and instead likely spend their medal winnings (and more) on training between the games. 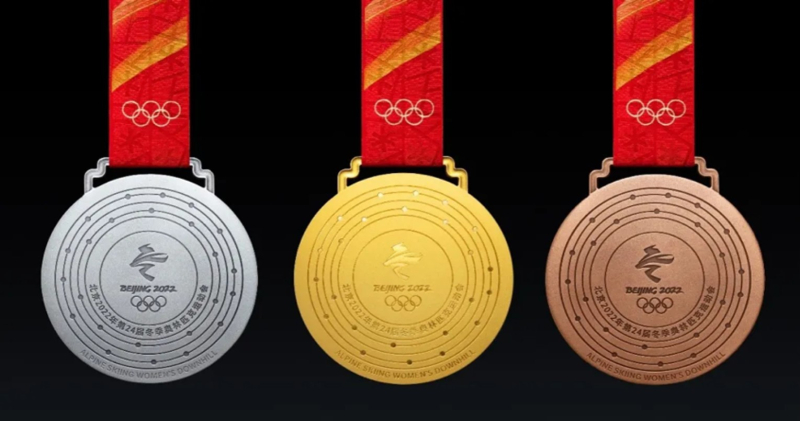 In honor of those who get this tax break, the Team USA gold, silver, and bronze medal payout amounts are this weekend's By the Numbers figures.

But we shouldn't worry too much about the Internal Revenue Service being shut out of the 2022 or any Olympics. There are plenty of athletes who, in addition to their earnings from the games, make beaucoup taxable cash from endorsements and other financial opportunities tied to their athletic prowess.

NFL's Olympics connection: Some of them might even move on to other professional sports. That was the case for some 37 men who were part of the games, both winter and summer, and then joined National Football League teams.

That connection ties in to today's crossover of the continuing competitions in Beijing and the 56th NFL Super Bowl.

My favorite is, of course, Bob Hayes. I confess I don't remember his Olympics glory, but he was a favorite of this life-long Dallas Cowboys fan. Here's his Olympics/NFL achievement from the International Olympic Committee's special look at these dual players on its website:

In the same year he was drafted into the NFL, Bob Hayes competed for USA at Tokyo 1964.

USA had been fifth in the latter until Hayes took over in the final leg and not only led them to victory but also secured another world record. In 1972, he won Super Bowl VI with Dallas Cowboys, which still makes him the only ever athlete to win both Olympics gold and a Super Bowl ring.

Too bad things were different back in Hayes' heyday. Athletes didn't get the financial opportunities that today's successful superstar competitors command.

The key here, though, is the two S descriptors, successful and superstar.

None of us can begrudge them their post-Olympics financial triumphs. And the IRS thanks them for making up the shortfall (and more) it faces from the tax break for other medal-winning athletes.