IRS does about face on taxpayer account facial recognition 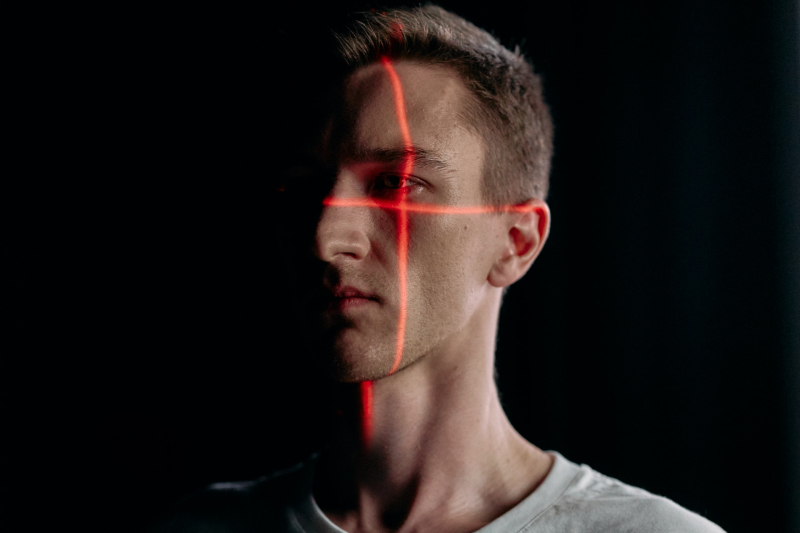 Photo by cottonbro from Pexels

A planned conversion of taxpayer accounts to a system that required use of a third-party facial recognition system apparently is no more.

IRS Commissioner Chuck Rettig announced the about face today in a brief statement.

"The IRS takes taxpayer privacy and security seriously, and we understand the concerns that have been raised," said Rettig. "Everyone should feel comfortable with how their personal information is secured, and we are quickly pursuing short-term options that do not involve facial recognition."

The agency is, in its words, transitioning away from its deal with ID.me, although that wasn't specifically stated.

ID.me expansion ending: The Virginia-based identity verifications system already was part of the IRS, notably as a way for taxpayers who created accounts so they could use the Child Tax Credit online update portal.

The IRS had planned to expand this summer ID.me verifications of taxpayer identities in order for individuals to set up new or access existing online IRS accounts, as well as to electronically access their tax transcripts.

Opposition to the plan focused after the online security blog Krebs on Security in late January detailed the ID.me system, which includes a smartphone selfie taken by account applicants. As word of that component spread, security and personal privacy advocates pushed back.

Although IRS leaders noted during the facial ID contretemps that due to financial constraints, it must use trusted third-party partners for some of its system services. It noted that ID.me was approved as a "credential service provider" for Uncle Sam in 2014.

Since then, the authentication and sign-in system has been used by the U.S. military, the Social Security Administration, and Veterans' Affairs. Twenty-seven states also use the company.

GSA oversees federal offices and technology, and Login.gov is the sign-in service it uses so the public can access a variety of government agencies, including the Small Business Administration (SBA), Trusted Traveler Programs (TSA PreCheck and Global Entry) administered by the Department of Homeland Security, and Office of Personnel Management federal jobs listings.

Dave Zvenyach, director of the GSA's Technology Transformation Services, told The Washington Post that the agency "is committed to not deploying facial recognition … or any other emerging technology for use with government benefits and services until rigorous review has given us confidence that we can do so equitably and without causing harm to vulnerable populations."

IRS security change details to come later: The IRS apparently has come, belatedly, to the same conclusion. Last week, a Treasury Department spokesperson said that department and the IRS were examining alternatives to ID.me. However, that person gave no specifics on what they might be.

Rettig's announcement today was equally vague, both on the type of changes and timing of an in-house program to authenticate taxpayers who want to create online accounts to more easily view their tax histories.

"The transition will occur over the coming weeks in order to prevent larger disruptions to taxpayers during filing season," said Rettig. "During the transition, the IRS will quickly develop and bring online an additional authentication process that does not involve facial recognition. The IRS will also continue to work with its cross-government partners to develop authentication methods that protect taxpayer data and ensure broad access to online tools."

The IRS statement did not indicate whether any online taxpayer accounts already created using ID.me or the ones connected to the Child Tax Credit portal would be retained, invalidated, or transferred to the new system.

Tax return e-filing unaffected: The IRS also reiterated that online taxpayer accounts, or the lack thereof, and the verification systems involved are not connected with e-filing tax return filing or electronic payments of any due tax.

During this online access conversion period, said the IRS statement, the agency will continue to accept tax filings, electronic and paper. People should continue to file their taxes as they normally would.

Ah ha!! So complaining did work??