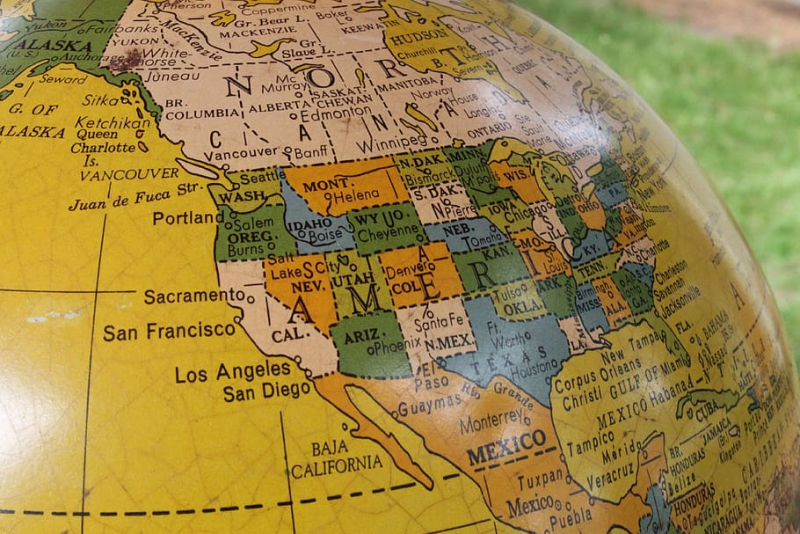 A new year means a new federal tax filing season, but most states collect some type of income tax, too.

And when 2022 arrived, so did a variety of tax changes across the United States. In many, it was tax cuts, even with the effects of the continuing COVID-19 pandemic posing some revenue problems.

The unanticipated tax cuts mean that states are likely to face difficult budget choices in the future. But hey, lawmakers, especially in election years, tend to think about the here and now, leaving future fiscal issues to the future and those around then to deal with them.

Here's a look at some of the notable state tax law changes that took effect on Jan. 1, 2022, across the United States.

Tax cuts popular: Arkansas' top individual income tax rate begins dropping this year. By the time its phase-in is complete in four years, it will be cut from 5.9 percent to 4.9 percent. Lower-income Natural State residents will get a $60 non-refundable tax credit.

Louisiana voters approved a state constitution change that now lowers the income tax rates individuals and corporations will pay. Louisiana's top individual income tax rate now is 4.25 percent instead of the previous 6 percent. The top corporate tax rate of 8 percent went down Jan. 1 to 7.5 percent. However, the lower taxes are countered by a corresponding Pelican State tax law change that eliminated the deduction of the amount they pay in federal taxes on their state income tax returns.

Arizona lawmakers collapsed the state's five income-tax brackets down to two and lowered the top 4.5 percent rate to 2.98 percent as part of new flat tax. However, a coalition of education, civic, and religious groups, say they've gathered enough signatures to force the Grand Canyon State's new flat tax system to go before voters later this year.

Wisconsin's tax rate cut was made effect retroactively for all of 2021, but most taxpayers didn't realize it. That changed Jan. 1, 2022. The Wisconsin Department of Revenue's updated Badger State income tax withholding tables now are in effect, implementing the individual income tax rate cut from 6.27 percent to 5.3 percent.

Here in Texas, we don't have a personal income tax. However, our real estate taxes tend to make up for that income tax break. But like other states, local counties that collect the real property taxes allow homeowners a homestead exemption to lower a bit the amount taxed. Starting this year, homebuyers now can apply for the homestead exemption in this year they purchase property. Previously, owners had to wait until the following year to file for the exemption.

A few tax increases: A handful of states went the other direction, upping their taxes for 2022.

New York legislators fiscal 2022 budget increased the state's personal income tax rates and, to a smaller degree, the corporate tax rate. The biggest hit is to the wealthiest Empire State individuals and businesses. New York's highest existing marginal personal income tax rate now through 2027 is 9.65 percent (up from 8.82 percent) on incomes of more than $1.6 million for single filers and $2.15 million for jointly filing couples.

As for New York corporations, the state's business income base increases from 6.5 percent to 7.25 percent on apportioned income of more than $5 million.

Washington State, like Texas, doesn't have a personal income tax. But lawmakers in that Pacific Northwest state enacted last year a contentious 7 percent tax on capital gains in excess of $250,000. The new tax technically kicked in on Jan. 1. However, collections won't be realized until 2023 … if then.

Washington's capital gains tax is being challenged in court. While the new investment levy is expected to apply to less than 1 percent of the Evergreen State's wealthiest taxpayers, opponents argue that the levy is a graduated income tax that violates the state's constitution.

The new tax year brings to those sales taxes, too.

These obviously are just a few of the tax law changes taking effect across the United States.

Your state tax department should have details on 2022 changes that could help or hurt your bottom line.

Also note your state's deadlines. Most follow the Internal Revenue Service's lead on Tax Day and any changes to it due to disaster relief. But make sure so that you don't miss those deadlines.