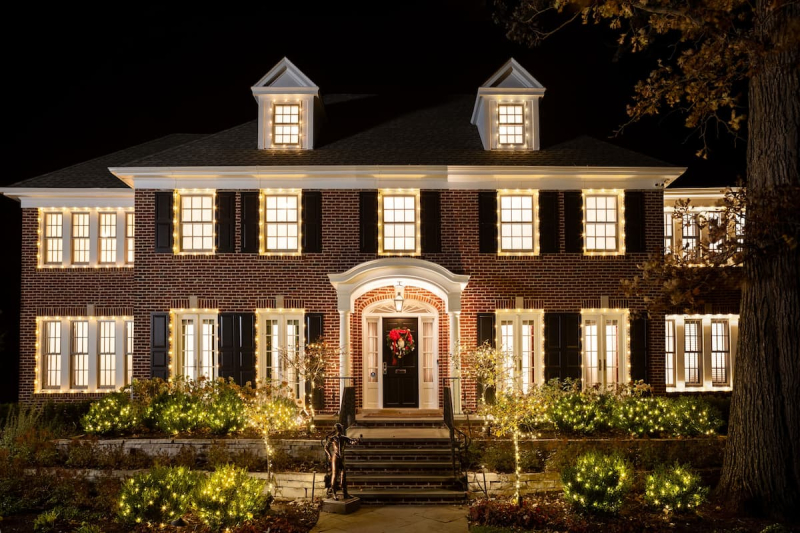 Home Alone original house decked out for the holidays. (Photo via Airbnb)

They say you can't go home again, but you can stay in the Home Alone house. Or at least four lucky movie fans will be there on Dec. 12, 2021.

The event in the house where the now-holiday-classic was filmed is not a contest, notes Airbnb. Rather, the reason for the bargain rate is that the overnight lodging is a charitable promotion that just happens to roughly coincide with the Home Alone reboot.

Since it's not a contest, the guests for this special night in the Lincoln Avenue home must pay. The price? A whopping $25, plus taxes and fees.

Big house, big tax bills: The property owners, however, might want to consider turning the former movie set house into a regular holiday rental at more competitive rates. It could help them cover the residence's five-figure property tax bill, which went up again this year.

Regular readers might remember last December I posted about the real estate taxes on the house that was the real-life set for the 1990 movie's antics between Kevin, played by Macaulay Culkin, and hapless burglars Harry Lime, played by Joe Pesci, and Marv Murchins, portrayed by Daniel Stern.

And like last year, the home taxes earn By the Numbers honors. This year, though, instead of the street address, the notable weekend number is the latest tax bill of $31,380.

Enjoying Home Alone at your home: Since most of the ol' blog's readers won't be staying at the original Home Alone house, you can at leave enjoy it and its sequels from the comfort of your own abode this holiday season.

There are six films in the Home Alone cinematic collection:

The latest version, by the way, was filmed in Canada. That's the exterior below, courtesy of the now-Disney-owned 20th Century Studios. 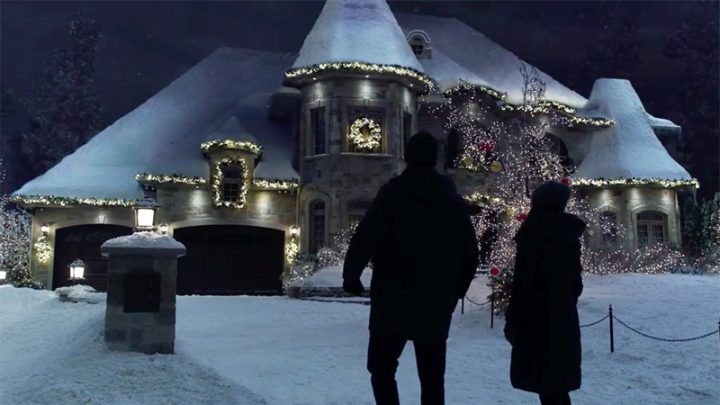 And you can get a glimpse of the residence's interior in the official trailer below.

As for watching any of the free-range kids' adventure flicks, Decider.com has details on where and how you can watch all six Home Alone movies.