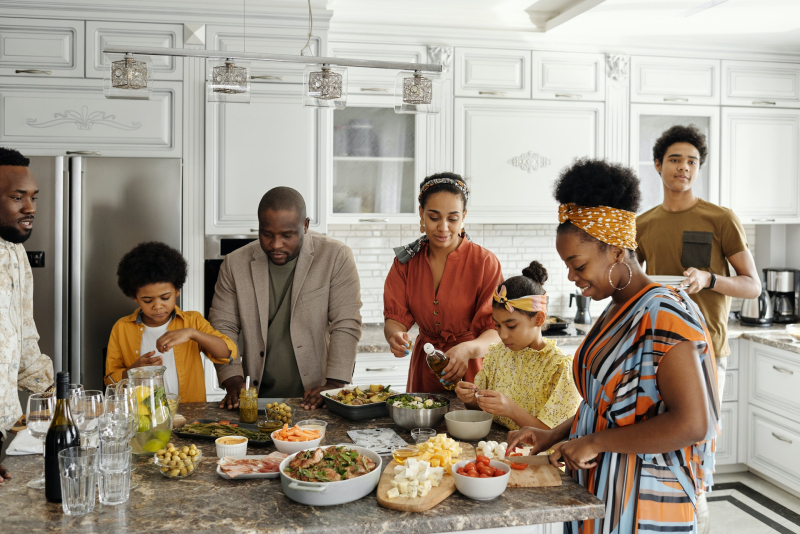 Yes, this is a real commemoration that officially kicked off on Sunday, Nov. 21. It runs through the 27th. The week was launched around a half-century ago by a couple Indianapolis public school staffers. Since the 1970s, U.S. presidents have acknowledged National Family Week.

President Joe Biden's proclamation cites "the importance of spending time with relatives," which explains why the week that Americans celebrate Thanksgiving was selected for National Family Week.

Biden's statement also noted the "commitment to investing in our Nation's families."

Increased tax credit help for families: One of those commitments, at least from political and tax perspectives, is the Child Tax Credit (CTC), which was enhanced as part of the American Rescue Plan Act (ARPA).

The COVID-relief law also instructed the Internal Revenue Service to issue half of the 2021 CTC amounts to eligible families this year. Those Advance Child Tax Credit (AdvCTC) payments have been going out since July. The November one was delivered last week. The final one is scheduled for Dec. 15.

Those who got the advance payments can claim the remainder of the CTC when they file their tax returns next year. Similarly, those who did not get any early credit amounts can claim the full CTC for which they're eligible when they do their 2021 taxes.

Temporary, but maybe for another year: The ARPA hike in the CTC is for the 2021 tax year only.

However, the Biden Administration's budget, dubbed Build Back Better (BBB), that the House passed last week would keep the increased amounts in effect for 2022. For that to happen, the Senate also must sign off on the BBB.

This year's early payments also have helped families pay for costs related to their kiddos, according to the U.S. Census Bureau. 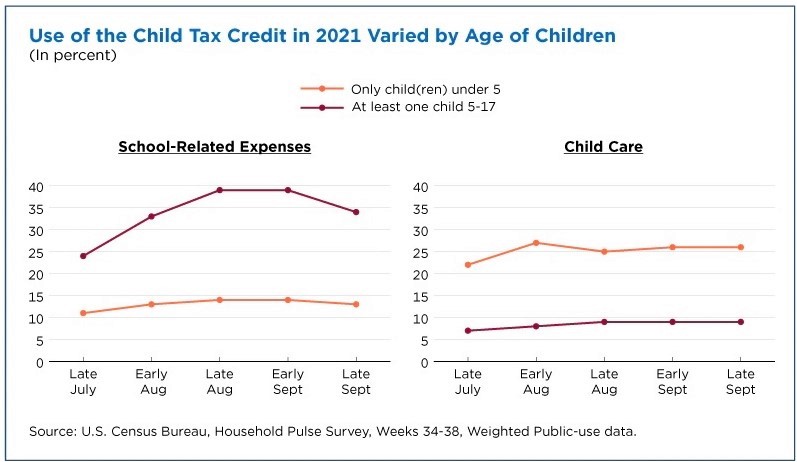 "Three in 10 families that received the monthly  Advance Child Tax Credit payments spent them on kids' school expenses, and 1 in 4 families with young children used them to cover child care costs," according to a recent Census Bureau Household Pulse Survey.

The Census' survey also found that many families spent the AdvCTC money on the basics. From late July through September, around half of the payment recipients reported spending at least part of the tax credit on food and. Another 40 percent said they used the payment to help cover rent, mortgage, or utilities.

More family and tax posts on the way: Stay tuned to see if families will get the extra Child Tax Credit money next year.

The Census Bureau says of the United States' 123-million households, there are more than 83 million families, with an average of 3.23 members. But the country's statistical data agency acknowledges that families come in many forms.

Regardless of how you define family, I hope you get to spend time with your loved ones this week, even if there's no tax break for doing so!