$3.5 billion worth of cryptocurrencies seized by IRS CI in fiscal 2021 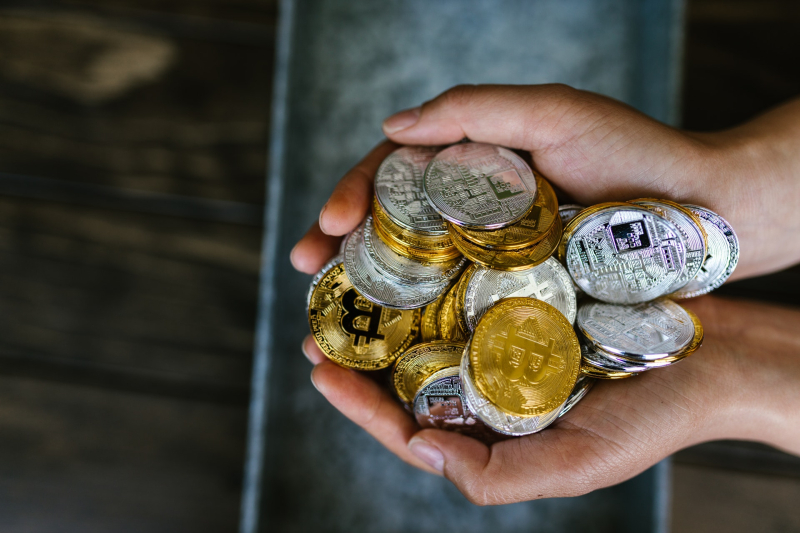 Photo by RODNAE Productions from Pexels

I know, it seems like it's all crypto all the time of late here at the ol' blog. But that's because that's what's happening right now in the tax world.

There is, of course, the new tax reporting rules for digital assets, including cryptocurrency, that are part of the just-enacted transportation law.

One of the reasons lawmakers approved the closer look by the Internal Revenue Service at digital transactions is because law enforcement officers have found the sector rife with criminal tax activity.

Crypto and cybercrime continue to be a focus: IRS CI agents spent most of their investigative man-hours, about 72 percent, investigating tax-related crimes like tax evasion and tax fraud during fiscal year 2021, according to the group's annual report released Nov. 14.

But the IRS law enforcement agents also made significant contributions to money laundering, narcotics trafficking, public corruption, terrorism and COVID-19 fraud investigations. And cybercrimes, including crypto corruption, were a part of that.

CI's Cyber Crime Unit (CCU) investigative efforts focus on subjects who use the internet as an essential means to commit the crime, remain anonymous, and elude law enforcement while concealing financial transactions, ownership of assets, or other evidence, notes the report.

While the criminal mechanism is modern, the crime-fighting foundation remains the same. "As with all types of crimes within CI's area of responsibility, special agents working cybercrimes investigations use the same 'follow the money' strategy that made CI’s involvement in complex investigations a mainstay since the creation of the agency in 1919," added the report.

Billions recovered: "This year, a civil forfeiture complaint was filed for thousands of Bitcoin valued at approximately $1 billion dollars, among the largest cryptocurrency seizures ever by the federal government. The complaint related to the Silk Road case, a sprawling black-market bazaar where unlawful goods and services were bought and sold regularly by the site’s users," wrote Jim Lee, IRS CI chief, in the report's introductory message.

Overall, the IRS seized more than $3.5 billion in crypto currency linked to tax fraud and money laundering during the Oct. 1, 2020 to Sept. 30, 2021 fiscal time frame. In addition to the Silk Road case cited by Lee, other significant cybercrime cases highlighted the report include:

The details on the cybercrimes and cryptocurrency conspiracies detailed in the IRS-CI Annual Report 2021 earn that document this weekend's Saturday Shout Out.

It might not be quite the John le Carré novel you were planning to read this weekend, but the actions of the IRS CI represent real-life protections for us taxpayers. Enjoy!

Cryptocurrency in becoming a threat to the world economy. There needs to be a way to regularize it. Otherwise, governments will have to simply ban it completely. As done by China. In India too, government is talking about creating a law for cryptocurrency. Let's see how that goes.