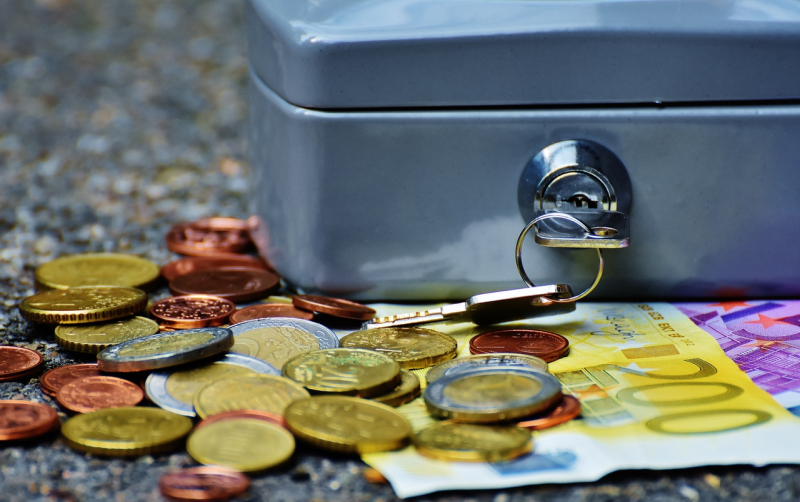 Looking to hide money from the Internal Revenue Service in another country? The tax agency makes finding such funds a priority, but one man accused of helping set up tax shelters has managed to slip through U.S. tax officials' hands. (Photo from Pixabay via Pexels)

More than five years ago, 11.5 million leaked documents detailing information for more than 214,000 offshore companies were made public. The world was fascinated with the tale of how wealthy individuals, with the help of money managers and bankers, created tax shelters.

That reveal by the International Consortium of Investigative Journalists, dubbed the Panama Papers leak because it contained information from Panamanian law firm Mossack Fonseca & Co. documents, may have been the high point, at least from the mass media focus on efforts to stop or at least slow global tax evasion.

But the Internal Revenue Service and its counterparts around the world still are fighting the never-ending battle with those who try to hide taxable funds from them.

The good news for the U.S. tax agency is that it has made progress in finding hidden tax shelter funds. But now and again, one of the alleged bad guys gets away. 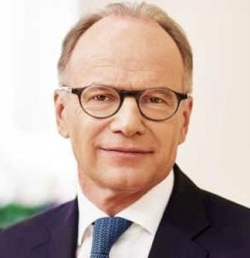 From Spain to Switzerland: Take, for example, the case of Peter Rueegg, a former executive with a Swiss private bank who was arrested in August on U.S. tax evasion charges.

Spain’s national police detained Rueegg at the request of U.S. prosecutors, who contend that the 60-year-old former financial executive helped Americans hide more than $65 million in offshore accounts between 2004 and 2014.

But instead of heading to the United States to face the charges, Rueegg is back in Switzerland. Details are sketchy, but finews.com, which reported his escape back to Switzerland, notes that takes him out of the grasp of U.S. tax and law enforcement.

Swiss tax haven infatuation: The Rueegg story caught my eye because, of course, taxes. But also because of the Switzerland connection. I once worked for a Swiss-based multinational corporation and it was, to say the least, interesting.

And then there's the legendary secrecy of Swiss banks. Say "Swiss bank account," and the first thing most of us think is rich people hiding tons money.

That image was reinforced in one of my all-time favorite money con movies, "The Spanish Prisoner." Jimmy Dell, the character played by Steve Martin in that 1997 movie, told his mark:

"You now have a Swiss bank account if anybody asks. Crédit Nationale Du Génève code name 'PADDY.' Lavish awkward gesture; all of 15 Swiss Francs in it. But if you ever want to impress anybody, they can find out you have a Swiss account. But Swiss law prohibits the bank from revealing the balance. Thus are all men made equal."

OK, even back then, Jimmy's words a la screenwriter David Mamet were movie magic license. And the IRS continues to work on ways to break Swiss and other tax havens' holds.

IRS efforts to end tax havens: More than a decade ago, the IRS made inroads in getting information from the Swiss on such accounts that were suspected of being created for U.S. tax evasion purposes.

Around that same time, the IRS instituted its Offshore Voluntary Disclosure Program, or OVDP, and related efforts offer incentives for taxpayers to disclose their offshore accounts. With the 2009 original OVDP and subsequent iterations, the IRS agreed not to file criminal charges against taxpayers as long as they paid their delinquent taxes, interest, and slightly reduced penalties on money they had sheltered from Uncle Sam's tax collector.

One of the notable findings of the OVDP effort was that offshore account owners more likely to confess Swiss holdings than those accounts in other countries.

But financial, and tax, secrecy still rule in that central European nation. Notably, the Swiss multinational investment bank and financial services company UBS Group AG continues to be a focus of U.S. and worldwide tax officials.

And earlier this month, another Swiss private bank, Mirabaud & Cie., was questioned by U.S. Sen. Ron Wyden, the Oregon Democrat who chairs the Senate Finance Committee, over the accounts it held for businessman Robert Brockman.

Brockman, a Texas-based software billionaire, has been accused of carrying out the United States' largest ever individual tax-evasion scheme. U.S. officials allege he used a complex web of offshore accounts in Bermuda and Switzerland to hide $2 billion from the U.S. Treasury.

Not on Europe's tax haven list: So, apparently, Switzerland still is a hotbed of, shall we say, creative financial and tax transactions.

That, however, isn't enough to get Switzerland on the European Union's list of "non-cooperative" tax havens.

EU finance ministers will meet on Oct. 5 to approve the latest listing of countries or protectorates they deem don't do enough to stymie global tax evasion. The blacklist, which is updated twice a year, was created to help strengthen "global tax transparency, and [the] fight against tax fraud, evasion and avoidance".

At next month's meeting, Panama — yes, of the Panama Papers fame that opened this post — is set to stay on the EU blacklist, according to a report by EUobserver.

Several U.S. territories join Panama on the latest EU blacklist. They include American Samoa, Guam, and the U.S. Virgin Islands, as well as Fiji, Palau, Samoa, Trinidad and Tobago, and Vanuatu.

But notably absent are some EU states and EU-friendly nations that often show up in reports of questionable tax transactions and technically meet criteria to be listed. The missing includes Ireland, Luxembourg, Malta, the Netherlands, and, you got it, Switzerland.