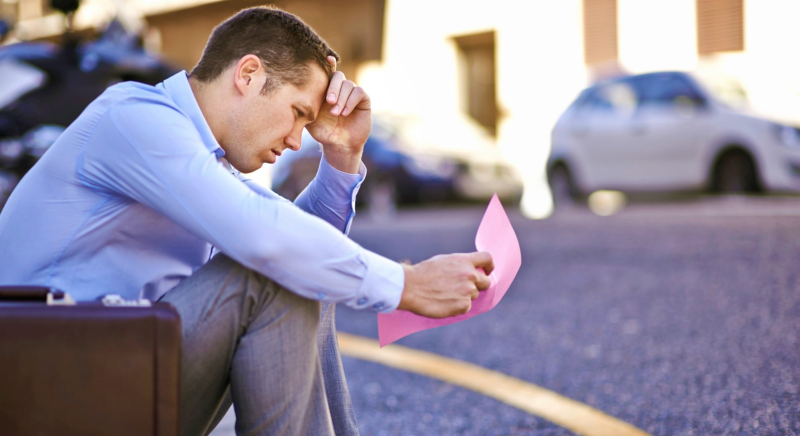 A record number of unemployment claims were filed due to COVID-19 layoffs. But billions of dollars of those benefits went to crooks who falsely filed for them.

The weekly jobless reports from the U.S. Bureau of Labor Statistics (BLS) are always watched closely. They're seen as a sign of how well (or not) the economy is doing.

The reports of how many people are (or aren't) looking for work have taken on added significance during the COVID-19 pandemic. The latest count was good news. BLS' Sept. 2 report showed that the United States saw the least number of new unemployment filings since March 2020.

The unemployment applications themselves also have received added scrutiny as the coronavirus opened new avenues for criminal activity.

Now, ranking Republican members of the House and Senate tax-writing committees are asking the Government Accountability Office (GAO) to launch an investigation, using Internal Revenue Service and other federal resources, into "the scope and severity of fraudulent activity in COVID unemployment insurance programs."

UI fraud's many victims: Fake unemployment filings not only cost the paying agencies, but also create a tax mess for the individual taxpayers whose stolen identities were used to make the false claims.

Since their information was used by the criminals, the unsuspecting individuals got official statements with details on the taxable benefits even though they didn't collect them.

That's meant they've had to explain the situation to the IRS and state tax collectors.

The good news for the victims is that tax and other government officials are well aware of the UI fraud spike during the pandemic. The agencies are working with unemployment identity theft victims to ensure they don't have to pay tax on income they never applied for or received.

Historic amount of UI fraud: Three GOP members of Congress, two on the House Ways and Means Committee and the other on the Senate Finance Committee, want more answers about the UI schemes that spiked during the pandemic.

The trio — Sen. Mike Crapo of Idaho, ranking GOP member on the Senate Finance Committee (SFC); Rep. Kevin Brady of Texas, ranking House Ways and Means (W&M) Committee minority member; and Rep. Jackie Walorski of Indiana, who is the top Republican on the W&M's Subcommittee on Worker and Family Support — also want to make sure that the IRS and other federal agencies are part of the probe.

The lawmakers want a more precise accounting of what they say, in their Aug. 31 letter to GAO Comptroller General Gene Dodaro, "appears to be the largest amount of unemployment fraud in history since March of last year."

Multi-agency investigation requested: Since currently there is no federal effort in place to formally evaluate and estimate the true scope and severity of COVID unemployment fraud nationwide, the lawmakers ask GAO to take on that task.

In the IRS' case, Crapo, Brady and Walorski write that since the tax agency has issued guidance essentially allowing states to zero out paid unemployment benefits that subsequently were discovered to be a result of identity theft and fraud, they are concerned about the ability of Congress to know the actual amount of unemployment benefits lost to fraud.

The IRS' participation in a GAO investigation should "provide an accounting and review of the amount of income from unemployment benefits received by taxpayers, as reported by states using Tax Form 1099-G, that have been revised due to a taxpayer claim of identity theft," write the members of Congress.

Ultimately, the lawmakers write, a comprehensive investigation overseen by GAO will provide Congress more adequate information with which "to assess future unemployment insurance responses to large economic shocks; and, at the same time, ensure they are not plagued by gaping security holes that allow fraudsters an open window to use to unlawfully obtained taxpayer funds."

The tax-writing committee members have asked for an initial response from the GAO by Dec. 31.