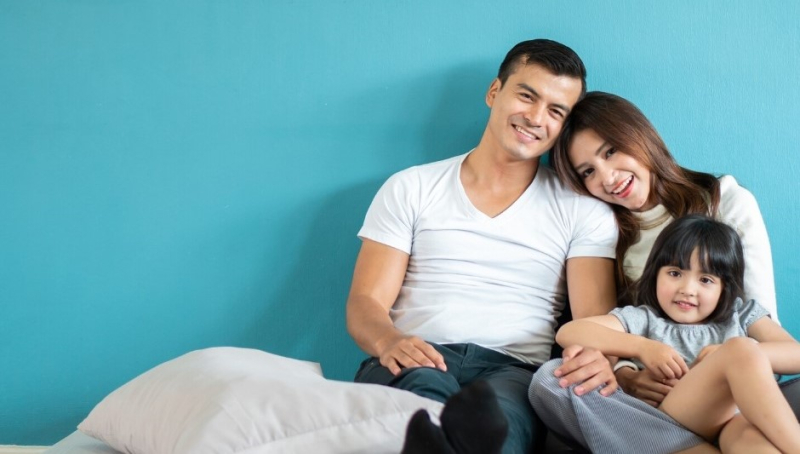 The Child Tax Credit, particularly the advance payments now being distributed by the Internal Revenue Service in monthly installments through the rest of 2021, are getting a lot of attention.

But that's not the only tax credit that offers help to families.

These tax breaks are particularly helpful because, as tax credits, they offset dollar-for-dollar any tax liability you might have. A few are even refundable, meaning they'll net you a tax refund once they wipe out any tax you might owe.

Such help from Uncle Sam is welcomed by all taxpayers, but especially families working to make ends meet.

Here are four family-friendly tax credits and how they could apply to your filing situation.

Child Tax Credit: I know I've blogged about this a lot of late, but let's start with the obvious one, since it's been enhanced for the 2021 tax year and half of it is already in millions of families' hands, or bank accounts, as the Advance Child Tax Credit (AdvCTC).

The already popular Child Tax Credit (CTC) was worth $2,000 per child at the start of the year. In March, the American Rescue Plan Act (ARPA), the COVID-19 relief law took effect and bumped up the CTC amount for this tax year.

As noted, half of those annual amounts are being sent early as AdvCTC payments during this last half of 2021. The remaining half for which you qualify can be claimed on your 2021 tax return when you file it in 2022.

Lawmakers designed the CTC to help lower- and middle-income taxpayers. That means, as with many tax breaks, there are income limits on who gets the maximum amounts.

You'll get the maximum if you're a single taxpayer earning $75,000 or less per year; a head-of-household filer earning $112,500 or less annually; or married filing a joint return and your combined earnings are $150,000 or a year. Make more for your filing status, and your Child Tax Credit is reduced incrementally until it is phased out for higher earning parents.

But there's another great component of the CTC. It's refundable, partially pre-ARPA and fully for the 2021 tax year. So, as noted earlier, it will get you money back from the IRS even if your tax bill is zero.

Earned Income Tax Credit (EITC): The EITC was created to help workers who don't make much money. That's why "earned" is in the name. You have to make some money to qualify, but not too much, at least per the tax code's definition. That creates challenges, for both taxpayers and the IRS.

Legitimate confusion about the rules, along with those who try to push them, has prompted added Congressional scrutiny of the EITC. It also makes claiming the challenging, even with IRS online or tax pro help. That's one of the reasons that every tax filing season, many who qualify for the EITC don't bother to claim it.

Difficulties aside, give the EITC a look, especially for the 2021 tax year. Like the Child Tax Credit, the ARPA increased this year's EITC benefits and made it available to more taxpayers. Note, too, that while taxpayers with dependent children get larger EITC amounts, the credit also is available to filers without youngsters.

When all the kiddo-or-no calculations are done, along with figuring income limit effects, the 2021 EITC could mean:

And, again like the CTC, it's a refundable tax credit.

Credit for Other Dependents: Every family, happy or sad, is different. The tax code recognizes this, notably with the tax credit that allows claims for people who aren't your dependent children, but whom depend on you.

The Credit for Other Dependents was created by the Republican-written Tax Cuts and Jobs Act (TJCA) of 2017. This was an add-on to the Child Tax Credit and a partial replacement of personal exemptions that were eliminated by the tax reform law.

It's a $500 tax credit for those dependents who don't qualify for the CTC, but who meet other conditions.

The person whom you claim in connection with this credit must be one you can claim as a dependent on your tax return, but not one who qualifies for the Child Tax Credit.

Also, the person claimed here must be a U.S. citizen, national or resident alien.

The Credit for Other Dependents helps out taxpayers who are supporting older adult children or other relatives, such as aging parents who need financial help. 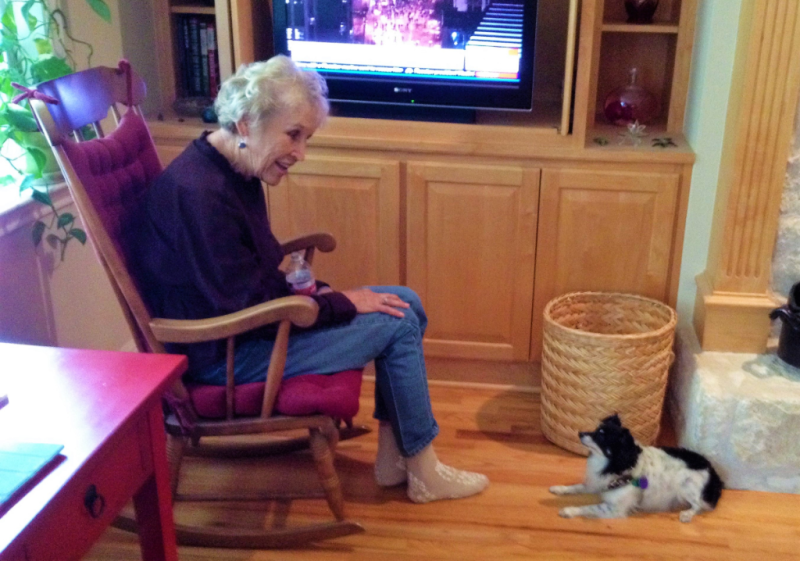 My extend family, furry and not so furry. (Photo by Kay Bell)

As with many other tax breaks, non-child dependent credit begins to phase out when your income is more than $200,000 if you're a single, including head-of-household, taxpayers. If you're married and file jointly, the credit phaseout begins at $400,000.

A key requirement here is that the parents, both of them where two are in the household, work outside the home. Or that the parent or parents be looking for work. In these cases of job going or seeking parents, the credit can be claimed for care costs for dependents age 12 or younger.

Note, though, the credit's full name, specifically "and dependent" care. That means it also is available to help cover the costs of caring for a spouse or a dependent of any age who is physically or mentally incapable of self-care.

There are, of course, limits to the Child and Dependent Care Credit. Some, not all, care costs can be claimed. Then only a percentage of them is used to arrive at the final credit amount. And finally, the credit is calculated based on the taxpayer's income, meaning it phases out at a certain adjusted gross income (AGI) level.

But the ARPA comes to the rescue again, at least for the 2021 tax year.

And while there are still income limits, they also are upped for 2021. Care credit-eligible AGI thresholds for 2021 mean that the tax break's full value is available to households making up to $125,000. If you make more, the percentage of care costs you can claim is incrementally reduced incrementally, and once you make more than $440,000, you won't get any child care credit on your 2021 taxes.

But that won't be a problem for many parents who rely on care for their kiddos while moms and/or dads are at their offices.

If you're getting the AdvCTC now through December, I hope the payments help you cover your current day-to-day costs. Be sure to claim the CTC remainder when you file your 2021 return next year.

And make sure you check out these other family-friendly tax credits at tax time 2022, too.