Competing counts of how many small businesses might face higher taxes 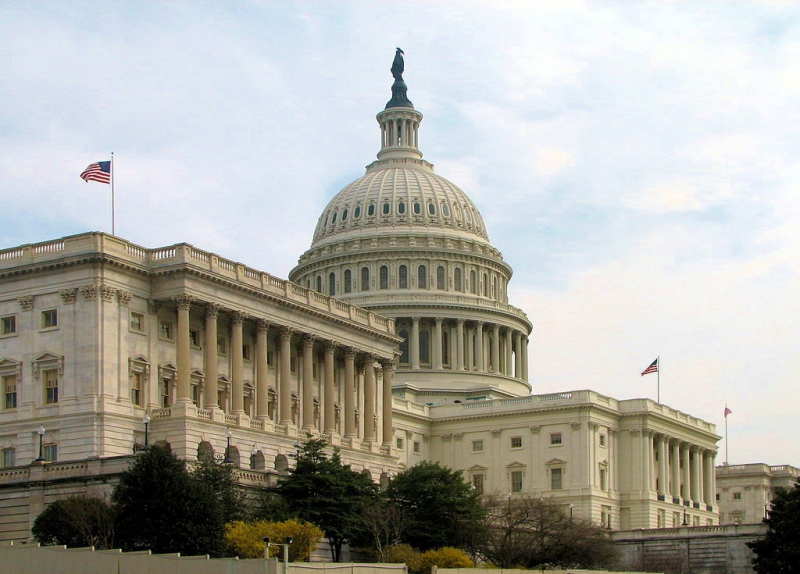 As Capitol Hill creeps toward further consideration of the Biden Administration's $3.5 trillion spending bill, the focus is narrowing on just how to pay for Uncle Sam's fiscal year 2022 budget.

One of the ways the White House wants to pay for the measure's climate initiatives, paid leave, child care, education, and health care is by raising the top marginal individual income tax rate to 39.6 percent.

That's the tax rate the wealthiest paid until the Tax Cuts and Jobs Act cut it in tax year 2018 to 37 percent. That tax reform change is in place through the 2025 tax year.

Democrats argue that speeding up the return to the 39.6 percent top tax rate not only would pay for popular tax breaks, a couple of which have been expanded for 2021 only, but that it would do so without most Americans feeling the increased tax bite.

Limited effects overall: As for businesses, advocates of the return to a 39.6 percent top tax rate say that the number of small companies that would be affected is relatively minuscule.

That's because most U.S. small businesses are pass-through businesses. These entities do not pay a corporate tax. Instead, the owners report their business income and any tax liability as part of their personal, individual tax filings.

And fewer than 3 percent of those small businesses would fall into that top individual income tax bracket, according to a recent Treasury analysis.

The White House cited that Treasury Department study in a fact sheet it issued last week highlight its tax plan. It did not, however, link to the actual study, which it said focused on small businesses filing S-corporation, partnership, and sole proprietorship earnings reported on individual income tax returns.

Not so fast: The Tax Foundation noted the lack of backup documentation, noting that it appears the study simply calculated how many filers are above the income thresholds where President Biden’s taxes would apply.

The Washington, D.C.-based tax policy nonprofit said its own similar analysis found a small number of affected businesses, too, but not as small as the White House/Treasury study. The Tax Foundation analysis showed that only 6 percent of filers with pass-through income would be affected by the tax hike.

Still, even me who can't do math in my head knows that twice the percentage.

Plus, write Alex Durante and Erica York at the Tax Foundation website, looking only at "filers with pass-through income likely understates the effect on small businesses, and therefore underestimates the effect on the economy more broadly."

Competing perspectives: The differing starting points of these two tax-change takes — the Biden Administration is for tax hikes on higher earners and big business, while the Tax Foundation generally supports lower tax positions — deserve to be read together to get a fuller fiscal picture.