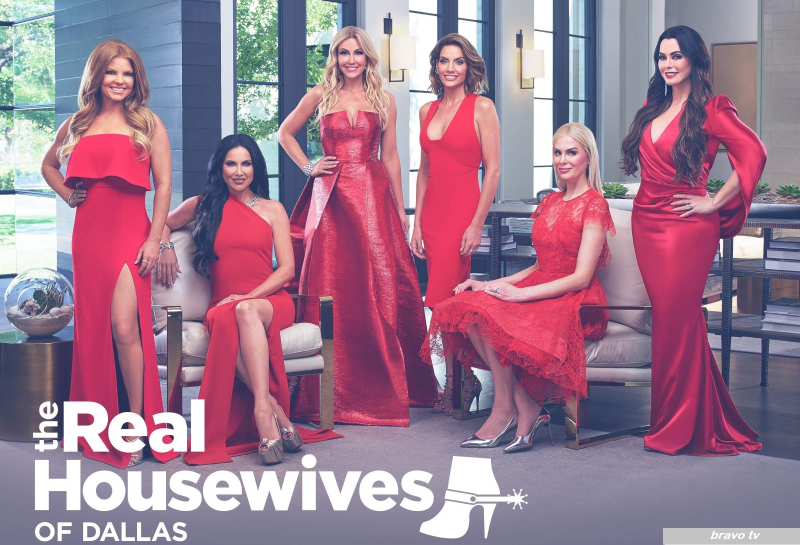 We regular folks tend to have a complicated relationship with the wealthy. And by complicated, I mean one-sided, unrealistic, and too often reverential.

Being aspirational, we love to gawk at what they can get away with because of their money, and dream of one day being in their Manolos and mansions. That's fueled way too many not-really reality shows.

Such hopes also are a big reason scammers can convince wealthy wannabes to fall for schemes that peddle false hopes of large tax deductions. In real-life tax reality, these dodges simply are a way to push hopeful taxpayers further away from their dreams of hitting it big.

Instead, these so-called deals, which the Internal Revenue Service has dubbed abusive arrangements, usually put the con artists and their targets under a very hot audit and possibly criminal prosecution spotlight.

But such investigation doesn't stop abusive tax arrangements, which generally are marketed by unscrupulous promoters who make false claims about their legitimacy and charge high fees to boot. As some schemes get busted, crooks devise new ways to cheat the system and market them aggressively.

Here are some abusive tax break arrangements that keep showing up in some form and which are part of the fourth and final part of this year's IRS Dirty Dozen Tax Scams list. Rather than issue an actual 1-to-12 listing, the IRS has been discussing the 2021 schemes based on tax fraud categories.

Today's highlighted scams often take a legitimate tax law and twist it to their dodgy ends, using intriguing premises and sometimes exotic names. The complications are part of the allure … and danger. Don't be fooled.

Abusive micro-captive arrangements: In this insurance-related scam, promoters, which the IRS says could include accountants and wealth planners willing to push the tax envelope, persuade owners of closely held entities to participate in arrangements that lack many of the attributes of typical coverage. The scheme may "insure" implausible risks, but fail to match genuine business needs or simply duplicate the victim's existing commercial coverages. Worse, the premiums for these arrangements often are excessive and used to skirt tax law. Recently, the IRS has stepped up enforcement against a variation using potentially abusive offshore captive insurance companies domiciled in Puerto Rico and elsewhere.

Improper monetized installment sales: Promoters of this scheme look for taxpayers who want to defer the recognition of gain upon the sale of appreciated property. They organize an abusive shelter through selling the taxpayers monetized installment sales. These transactions occur when an intermediary purchases appreciated property from a seller in exchange for an installment note, which typically provides for payments of interest only, with principal being paid at the end of the term. In these arrangements, the seller gets most of the proceeds, but improperly delays the gain recognition (and taxes) on the appreciated property until the final payment on the installment note, often set for many years later.

Potentially abusive use of the U.S.-Malta tax treaty: Admit it. You see Malta and you think of "The Maltese Falcon." That classic Humphrey Bogart film is, as his character Sam Spade says of the statuette, all about "the stuff that dreams are made of." Perfect for a tax scam, right?

YouTube clip of, spoiler alert, the end of "The Maltese Falcon"

Again, by invoking the United States' tax treaty with Malta, a kernel of tax truth is used here, and the IRS is evaluating the issue to determine the validity of these arrangements. In these potentially abusive instances, some U.S. citizens and residents are relying on an interpretation of the U.S.-Malta Income Tax Treaty to take the position that they may contribute appreciated property tax free to certain Maltese pension plans and face no U.S. tax consequences when the plan sells the assets and distributes proceeds to them. Ordinarily, gain would be recognized upon disposition of the plan's assets and distributions.

Those who believe the Malta pension investments are the stuff of their tax break dreams might be right. Or they could face a tax nightmare if the IRS ultimately challenges their favorable Malta treaty interpretation.

IRS eagle eye on all potentially abusive schemes: The IRS is keeping an eye all these arrangements, as well as the promoters of them and the taxpayers who participate. Where appropriate, says the IRS, it is pursuing action, again against promoters and taxpayers.

"We are stepping up our enforcement against abusive arrangements," said IRS Commissioner Chuck Rettig. "Don’t be lulled into these shady deals. The IRS recommends that anyone who participated in one of these abusive arrangements should consult independent counsel about coming into compliance."

Even better, examine these and similar ostensibly tax-saving arrangements before signing on to them.

IRS is done, but review to come: As noted at the beginning of this post, this is the fourth and final installment of the IRS' 2021 version of its annual Dirty Dozen Tax Scams, which were delivered based on four categories of scams.

The scam quartet is listed below, with the published categories linked to the published posts here on the ol' blog discussing them:

But while the IRS may be done, I'm not. I'll be back tomorrow, Friday, July 2, to wrap up things with a consolidated look at the 2021 Dirty Dozen Tax Scams — yes, I am talking a 1-through-12 listing — and a review of ways to avoid falling for any and all of them.

Until then, remember, that while tax scams and identity theft attempts peak during the annual tax-filing season earlier in the year, con artists ply their nefarious trade year-round. Don't fall prey.