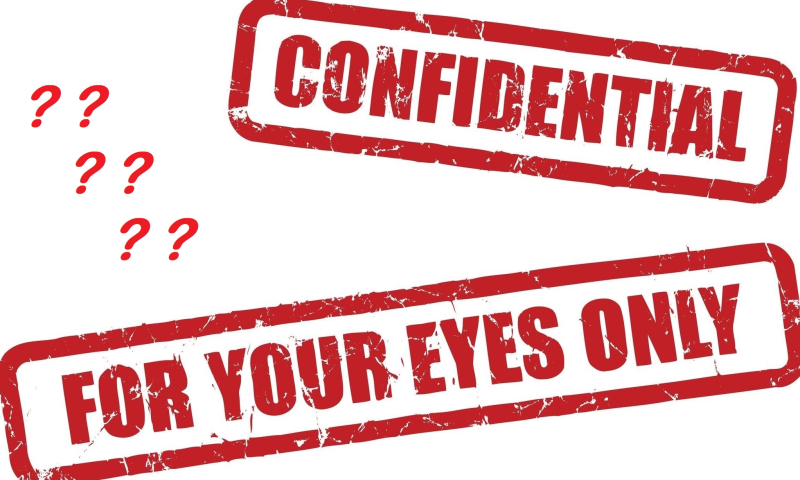 ProPublica's recent article on how little — sometimes nothing — that rich people pay in taxes was not a revelation.

It's long been known that the tax code is full of loopholes, which aren't necessarily illegal. Equally acknowledged is that the super wealthy can afford high-dollar tax professionals to find and put these tax breaks to work.

Still, the trove of Internal Revenue Service information from, per the investigative journalism nonprofit, "the tax returns of thousands of the nation's wealthiest people, covering more than 15 years" has captured the fancy of all us fellow and much less well-off taxpayers.

"The data provides an unprecedented look inside the financial lives of America's titans, including Warren Buffett, Bill Gates, Rupert Murdoch and Mark Zuckerberg. It shows not just their income and taxes, but also their investments, stock trades, gambling winnings and even the results of audits."

Tax breach concerns: It also has alarmed much of the tax community and some members of Congress. Specifically, just how did the people who handed ProPublica the material get their hands on what is supposed to be rigorously safeguarded private tax info?

Tyler Cowen, writing at Marginal Revolution blog, says "ProPublica acted unethically" and questions whether a scheme beyond a "single rogue [IRS] agent" was behind the release.

"If ProPublica really obtained this much personally-identifiable tax information from IRS files, it is the most shocking and egregious breach of IRS confidentiality in memory," wrote Joe Kristan in an EideBailly's tax roundup blog post.

A subsequent EideBailly roundup noted, "If the IRS can't identify who has access to this information and figure out who disclosed it, their information controls are in tatters."

IRS, other agencies investigating: The tax world's dismay about IRS security was echoed by the agency's leader, who just happened to be testifying before a previously scheduled Senate Finance Committee hearing on June 8 when the ProPublica story was published.

"I share the concerns of every American for the sensitive and private nature and confidential nature of the information the IRS receives," Commissioner Charles Rettig told the Senators. "Trust and confidence in the Internal Revenue Service is sort of the bedrock of asking people and requiring people to provide financial information."

Lily Adams, a Treasury Department spokesperson, didn't mince any words. "The unauthorized disclosure of confidential government information is illegal," she said, adding that the breach has been referred to the Treasury's inspector general, the IRS inspector general, the Federal Bureau of Investigation, and federal prosecutors in Washington, D.C.

Specific questions from Hill tax writers: The initiation of official investigations, however, was not enough for some on Capitol Hill.

On Wednesday, June 9, the ranking Republicans on the Senate and House tax-writing committees sent Rettig a letter with specific questions they want answered. They include —

Sen. Mike Crapo of Idaho, the top GOP member on Senate Finance, and Rep. Kevin Brady of Texas, the Ways and Means ranking Republican, want the answers by June 15. And they want them in person.

"We ask that you provide answers to these questions in a detailed briefing to our staffs," Crapo and Brady told Rettig. "We ask that this briefing include a detailed description of all the steps the IRS has taken and is taking to investigate and address this issue."

Look for the effort to find the leak to get as much attention as those to hike taxes on the rich in the wake of the ProPublica report.