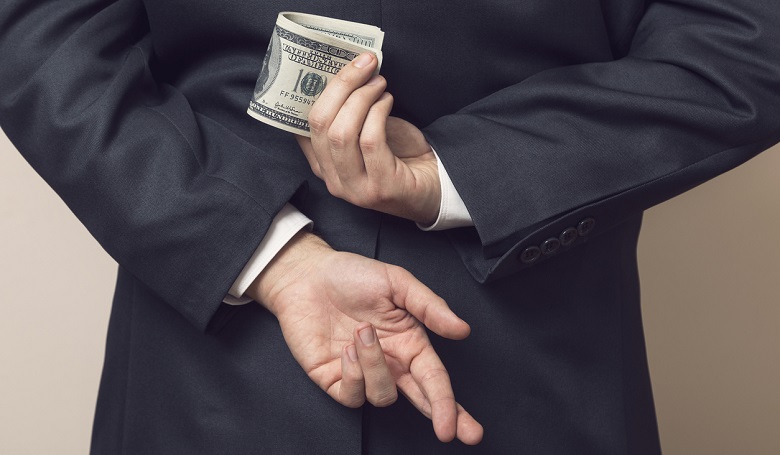 Here's some good news to kick off you weekend. Most U.S. taxpayers say cheating on taxes is wrong.

Of the taxpayers who participated in the Internal Revenue Service's 2020 Comprehensive Taxpayer Attitude Survey (CTAS), 87 percent said it is not at all acceptable to cheat on their income taxes.

Even more, 94 percent, believe it is a civic duty to pay their fair share of taxes.

Another 91 percent said everyone who cheats on their taxes should be held accountable.

The combination online-telephone survey was conducted from Aug. 24, 2020, through Sept. 24, 2020, by Pacific Consulting Group (PCG). PCG collected a total of 2,017 surveys from the general public. The consultancy says the survey's margin of error is +/- 2.1% at 95% confidence level.

Honesty is the best tax policy: The CTAS overall don't cheat findings, actually have been pretty consistent over the years.

Sure, some skeptics (a group to which I generally belong) might say that people are just saying what the IRS wants to hear. But I'm skeptical of that take.

Since the survey participants don't have to reveal themselves, they can be anonymously honest.

The finding, once again, that most of us believe tax cheating is bad gives me a modicum of hope when it comes to human decency. That's something I'm very thankful for, given that extreme political and global health position over the last 18 months have not done very much to boost my belief in my species.

Demographic differences: Once you start breaking out the results, however, there are some differences that are, if you're a tax geek and amateur sociologist like me, are interesting.

Older Americans tend to be anti-cheating more than their younger counterparts.

The belief that it's every American's civic duty to pay their fair share of taxes is held by 97 percent of survey respondents age 65 or older. That's more than any other age group, as shown in the report graphic reproduced below.

Young adults, who likely are making more money than they ever have before, are the least supportive of this concept.

Only 91 percent of those ages 25 to 34 agree with the taxes-are-a-civic-responsibility concept. That's the lowest age-related breakout percentage.

That demographic, along with those age 18 to 24, also was the least committed to holding everyone who cheats on their taxes accountable. Only 87 percent of those in each of those two younger age groups agreed with that statement.

At the other end of the age scale, the oldest of those surveyed were the most supportive of nabbing tax cheats. That was the position taken by 95 percent of the 65+ survey response group.

The survey participants were more united when it came to turning in tax cheats. Overall, less than half of taxpayers, 47 percent, agree it is their personal responsibility to report anyone who cheats on taxes.

And those ages 25 to 34 are the most supportive of ratting out tax evaders. Half of this demographic said it should be done.

Income matters, too: While it's not surprising is that the amount of money you make affects your take on taxes, most were solidly behind the United States' system that all of us should pay our taxes.

As the graphic below shows, there was less consistency when it comes to the idea that tax cheaters should be held accountable.

The percentages of those making $50,000 to just less than $100,000 fell into the upper 80 percentile counts on the accountability question, lower than the other earnings groups.

Do you agree with the findings? Have you ever cheated on your taxes, even a little bit?

Have you ever turned in a tax cheat? Not that I'm saying you should — no judging either way, even though I am in one of those more "rat 'em out!" survey age groups — but if you are so inclined, the IRS has system for that.

You can use IRS Form 3949-A, Information Referral, and possibly get a reward for your tax evader information.