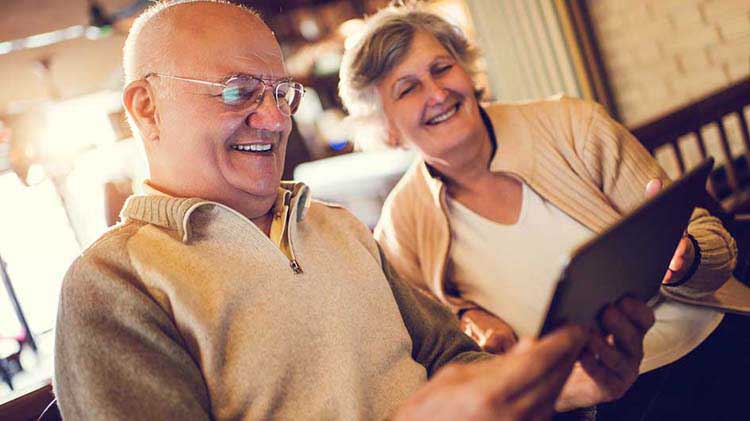 When it comes to funding a comfortable retirement, most of us look at every possible revenue stream.

For some, however, the searching is more difficult. They are the owners of unclaimed retirement savings accounts. When enough time passes, the accounts essentially are lost.

And it's a substantial amount that's sitting around waiting to be claimed.

Recent studies published by the University of Wisconsin-Madison's Center for Financial Security found that in 2016, there were an estimated 70,000 unclaimed retirement accounts across the United States. These accounts totaled $38 million.

These forgotten funds are why there's yet again bipartisan effort to reconnect these accounts and their owners.

Senate lost and found bill resurrected: The latest move is in the U.S. Senate, where Sens. Elizabeth Warren (D-Massachusetts) and Steve Daines (R-Montana) have reintroduced the Retirement Savings Lost and Found Act of 2021.

This bill, which was introduced in the previous Congress but didn't go anywhere, has three main action points. The new S. 1730 would —

Easing tracking troubles: Warren and Daines say these changes would help employees who, as participants in employer offered defined benefit retirement plans such as 401(k)s, must track, manage, and consolidate those accounts as they move from job to job.

"Millions of Americans lose thousands in savings each year because of lost retirement plans from previous employers and other roadblocks to tracking multiple accounts," said Warren in a statement issued along with Daines announcing their bill's introduction.

The Senators say the tracking trouble is only expected to grow, as young workers switch jobs at much higher rates than their older counterparts. The median job tenure for workers between ages 25 and 34 is less than three years, according to the U.S. Bureau of Labor Statistics.

More importantly from a legislative standpoint, similar action already has been on the other side of Capitol Hill.

On May 5, the House Ways and Means Committee unanimously approved a second round of major retirement and tax laws. The Securing a Strong Retirement Act (SSRA) of 2021, which has been nicknamed SECURE 2.0 after the expansive Setting Every Community Up for Retirement Enhancement (SECURE) Act that took effect on Jan. 1, 2020, includes a section similar to the Warren/Daines bill.

Section 306 of SSRA, officially known as H.R. 2954, calls for the establishment of a national retirement plan lost and found. In the summary of its bill, the House tax-writing panel noted that every year, thousands of people who are near retirement are unable to find and receive the benefits that they earned.

The retirement plan disconnect often happens when companies move, change their names or merge with another. Similarly, employers around the country every year are unable to find retirees who are due workplace benefits.

A national, searchable database would be a way to reconnect the owners with their retirement funds.

Popular on both sides of the aisle: Although there's no timetable yet for full House consideration of SSRA, it enjoys bipartisan support in that full chamber, not just in Ways and Means.

When it does clear the House and head to the Senate, I'm sure Sens. Warren and Daines won't mind that their free-standing bill gets Congressional consideration in a larger context. But it doesn't hurt to start drumming up support for the retirement lost and found in the Upper Chamber.

Have you ever forgotten about a retirement plan you left at a former employer? Or were you able to figure out how to move it into an individual retirement arrangement or roll it into your new company's plan?

In general, some holders (state agencies) of Unclaimed Assets present high barriers to recovery.
Many states require documentation that, after several years have passed, the owners or the heirs cannot produce. Like many processes, the states should agree on a model process that balances the rights of owners and heirs against the risk of fraud. Already, before paying out, the states require indemnification, so there is no justification - in my opinion - for some states being as very closed fisted as they are. The model process should include
*reasonable preferred documentation (given the age of the asset)
*reasonable alternative documentation to the preferred
*a waiting period and objection period (similar to posting a public notice for public input)
*a bond in the case of some high value, or incremental payout schedules to allow for other or contested claims to be filed, up until a final date
*indemnification by the recipient