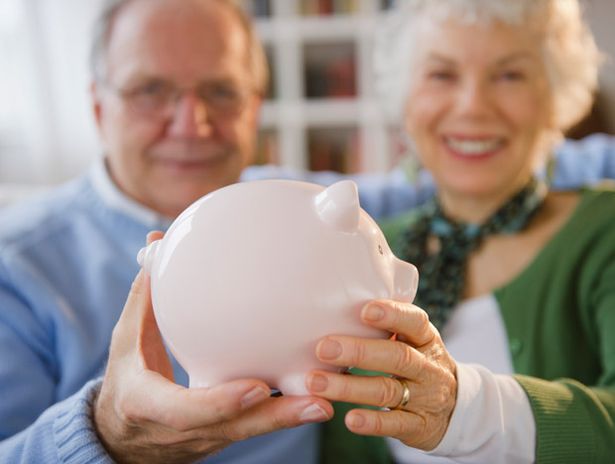 Still working through the retirement changes that were part of 2019's SECURE Act? Get ready. SECURE 2.0 is on its way.

The Ways and Means Committee (W&M) today, May 5, unanimously — yes, Republicans and Democratic representatives agreed on something! — to send this latest set of retirement (and tax) law changes to the House floor.

First round retirement law review: Provisions in the first SECURE, or Setting Every Community Up for Retirement Enhancement, Act took effect Jan. 1, 2020. It was the largest retirement reform bill since the Pension Protection Act back in 2006.

Among the major changes in the original SECURE Act are:

According to the legislative introduction of the bill (H.R. 2954), it aims to "increase retirement savings, simplify and clarify retirement plan rules, and for other purposes." Here are some notable ways it plans to do that.

Lowers the RMD penalty: SECURE 2.0 would reduce the penalty for failure to take RMDs from 50 percent to 25 percent. If the failure to take a required minimum distribution from an IRA is corrected in a timely manner (as defined under the bill), the excise tax would drop from the proposed 25 percent to 10 percent.

Creates larger workplace plan catch-up limits: Catch-up provisions also currently allow older workers (at least age 50) to put more money into workplace-provided retirement accounts, such as 401(k) and 403(b) plans. Under current law, this catch-up contribution for 2021 is $6,500, except in the case of SIMPLE plans, which have a $3,000 limit. The new retirement bill would increase these limits to $10,000 and $5,000, respectively, for individuals who are ages 62, 63 and 64, but not age 65. The increases also would be indexed for inflation.

Reduces the work period requirement for part-time employees: Thanks to the SECURE Act, certain part-time workers now can participate in their companies' 401(k) plans. Generally, an employee must complete either one year of service or three consecutive years of service where the employee completes at least 500 hours of service. The SSRA would reduce the three-year rule to two years.

Implements workplace retirement automatic enrollment: Beginning in 2025, new workplace defined contribution plans (for example, 401(k), 403(b), and SIMPLE plans) would be required to automatically enroll participants at minimum 3 percent contribution rate. The rate would increase by 1 percent per year until it reaches 10 percent, but no more than 15 percent. Employees could opt out entirely or choose a different contribution percentage. Certain small and new businesses, as well as churches and governments would be exempt.

Establishes a retirement plan lost-and-found: The Ways and Means Committee notes that every year, thousands of people who are near retirement are unable to find and receive the benefits that they earned. This often happens when companies move, change their names or merge with another. Similarly, employers around the country every year are unable to find retirees who are due workplace benefits. This latest retirement bill would create a national online lost-and-found for these plans. The Department of Labor, in consultation with the U.S. Treasury, would issue regulations on the process of finding missing participants.

Bipartisan back-patting: Leaders on both sides of the aisle of the House tax-writing committee were thrilled with the smooth Ways and Means action.

"The retirement crisis in America is real, and will only get worse without easier pathways to saving and encouraging workers to start planning for retirement earlier in life," said W&M Committee Chairman Richard E. Neal (D-MA) and Ranking Member Kevin Brady (R-TX) in a statement following the mark-up.

"Passage of this bill is a tremendous bipartisan accomplishment and a feat for our entire committee," the pair added. "We are now one step closer to improving Americans' financial security, and hope to see this measure move through Congress and be signed into law in short order."

If you want more than the highlights in this post, you can check out the W&M Committee's summary.