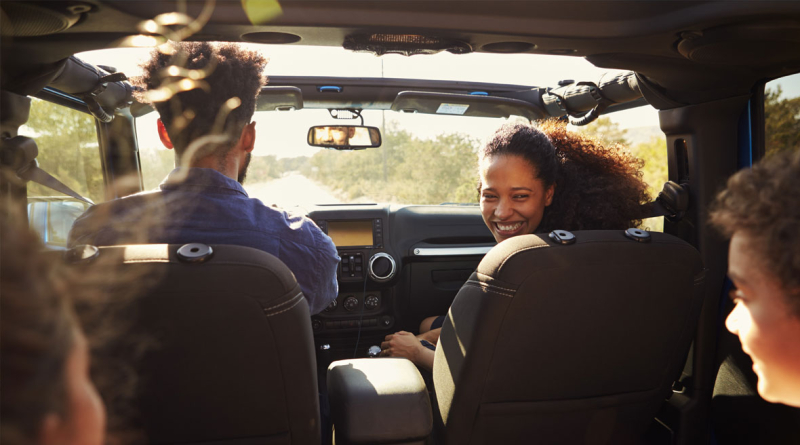 During the height of the COVID-19 pandemic, airline health protocols got most of the attention. That's not surprising, since when flying, we're all trapped for hours with strangers in a metal tube with recycle air.

Now, with more of us vaccinated and ready to get out again and see sights beyond our homes, the travel focus has shifted.

It's Memorial Day weekend, the unofficial start of summer and a major road-tripping holiday.

Many got an early start. AAA says From May 27 through May 31, this year's Memorial Day travelers will head to destinations that are 50 miles or more from home.

And most of them, as the AAA graphic above shows, are getting there via the nation's highways. AAA says of the 37 million traveling this weekend, more than 34 million will do so via autos.

So where are folks going this year? AAA booking data show Orlando and Las Vegas as 2021's top Memorial Day destinations. The rest of the top-five road trips this weekend are to Myrtle Beach, Denver, and Nashville. 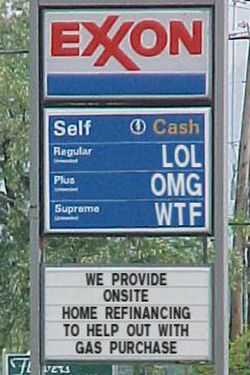 Gas isn't this outrageous again (yet), but pump prices have been going up in 2021.

Costlier gas no problem: Folks are choosing to drive to these places (and elsewhere) despite the recent uptick in gasoline prices. In fact, says AAA, gas prices this weekend are expected to be the most expensive since 2014. The national average possibly could top more than $3 per gallon.

"We don't expect higher gas prices to deter motorists this holiday season as many Americans are eager to travel," said Jeanette C. McGee, AAA spokesperson. "We typically find when pump prices increase, travelers look for more free activities or eat out less while on vacation, but still take their planned trips."

That's good news for the 150,000+ gas stations across the country. For your travel snacking information, 127,588 of these stations are paired with convenience stores where you can pick up some fuel for yourself and family, as well as for your vehicle.

Wide range of state fuel levies: Depending on just how far beyond the AAA's 50-mile travel range you're going, you'll likely find a wide range in station gas prices. Part of the reason is the added taxes that vary from state to state.

The latest data from the American Petroleum Institute (API) show that the national average state excise tax on gasoline is 25.68 cents per gallon.

The highest state fuel excise taxes are in the western part of the country, with California and Washington having levies of 50.50 cents per gallon (cpg) and 49.40 cpg, respectively.

And California's gas tax is going up again on July 1, thanks to an annual inflation adjustment included in the transportation tax package enacted back in 2017. The next upward adjustment this summer will bring the California excise tax on gas to 51.1 cents per gallon.

But as anyone who pays any attention to taxes knows, there always are exceptions. Out east, Pennsylvania's tax rate for gasoline is 57.6 cpg.

Then you have to add in the states' other taxes, such as general sales tax, and fees, such as environmental remediation charges.

Federal fuel tax unchanged: And, of course, we can't overlook the federal gas tax. That's 18.4 cpg, where it's been stuck since 1993. That year, it went from 14.1 cpg to the current rate.

Every year, members of Congress toss out the possibility of raising the federal fuel excise taxes. This year, a bipartisan group has again endorsed a plan to pump up Uncle Sam's gas levy.

That proposals also includes the exploration of a possible vehicle miles traveled tax. This charge would enable the government to get revenue from the increasing number of electric and hybrid vehicles that don't use any or much fossil fuel. The per-miles-tax plan would, like the traditional gas excise tax, use the money to pay for infrastructure spending.

Earlier this year, Biden Administration Transportation Secretary Pete Buttigieg seemed to agree. He floated the possibility that a mileage levy based on the distance of travelers' journeys instead of on how much gasoline they consume could be a part of the infrastructure plan.

However, the continuing partisan battle over infrastructure funding (and exactly what is considered infrastructure) is likely to doom the per-miles-tax. At least for now.

Until that happens, and especially as you head out on your Memorial Day weekend getaway, be sure to budget enough for your old-school fill-ups.