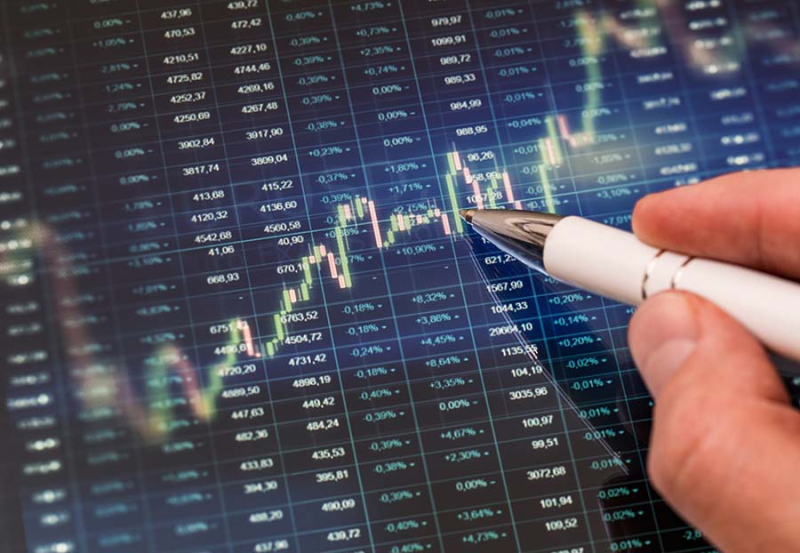 In Washington, D.C., President Joe Biden's call for those earning more than $1 million to pay a 43.4 percent tax on their investment earnings instead of the current 20 percent tax rate has anti-tax lawmakers and lobbyists working overtime to stop it before it gets going. That total comes from a return to the pre-George W. Bush tax cuts ordinary income tax rate of 39.6 percent plus the 3.8 percent Affordable Care Act investment income surcharge.

Meanwhile, around 2,350 miles to the west, a new capital gains tax on Washington State residents has been enacted. But just how long it will be in the Evergreen State's tax code is unclear. A lawsuit challenging the new 7 percent state tax was filed before the bill was signed into law last week.

While all tax increases at any level always face some blowback, the Washington State tax is notable for another reason.

If it survives, it would be Washington's first individual income tax, although the law's designers say it was structured as an excise tax. Whatever you call it, if it stands, that Pacific Northwest state would no longer be part of the no-personal-income-tax club.

Lower capital gains tax rates: Under current federal law, the tax rate on capital gains — the money made (gains) from selling investment assets (capital) — typically are lower than the ordinary tax rates — the seven rates that range from 10 percent to 37 percent — applied to earned income, or money made from working.

The three long-term capital gains tax rates of 0 percent, 15 percent and 20 percent. They also apply, since another Bush tax cut change in 2003, to qualified dividends.

Note the long-term designation. This means you owned the asset for more than one year before you sold it. If you sell it before then, you'll pay for your short-term gain at your ordinary tax rate.

Which long-term rate you pay on your capital assets' sales profits depends on your income. Those thresholds are adjusted annually for inflation. The table below shows the three capital gains tax rates and the 2021 tax year income brackets to which they apply.

There also are a couple of other special federal capital gains tax rates. The 25 percent capital gains tax applies in cases of unrecaptured section 1250 gain from selling specified real property. The 28 percent rate is for profits from the sale of collectibles and some qualified small business stock.

In Washington State, before the new law was signed into law on May 4, residents didn't have to worry about their investment assets. There was no state levy on any kind of personal income, earned or unearned.

If the capital gains law survives legal challenges and goes into effect as planned on Jan. 1, 2022, the 7 percent long-term capital gains tax would apply to the sale or exchange of stocks, bonds and other capital assets in excess of $250,000 per year. That quarter of a million income figure would be adjusted annually for inflation.

Washington residents' capital gains tax payments would be due on state tax returns due in 2023.

However, since we're talking taxes — and lawmakers who want to get re-elected and lobbyists who do their best to carve out exceptions for their clients — there are a lot of other factors to consider in both laws. 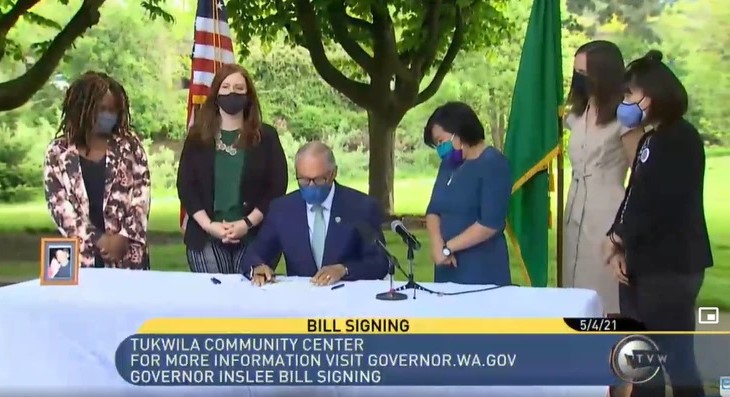 On a basic (and investment basis) level, the two Washingtons' tax proposals are a lot alike.

Both provide tax relief for the sale of residential real property. At the federal level, that's as much as $250,000 in gains for single selling homeowner (double that for married couples filing jointly). Washington state's new law includes exceptions for, among other things, proceeds from sales of real estate, agricultural land, and family-owned small businesses

And supporters of both Biden's and Washington State's capital gains changes say the tax hike/new tax will affect only a small portion of taxpayers. In exchange, the taxes would bring in much-needed revenue.

A report by the Institute on Taxation and Economic Policy (ITEP) says that the Biden capital gains tax change would affect only the wealthiest 1 percent of taxpayers. That would bring in $88.4 billion in tax year 2022 alone, according to ITEP calculations.

Out west, a fiscal analysis of the Washington law estimates that it will affect only around 7,000 families. That's expected to bring in $415 million to the state treasury in 2023.

Pro and cons of capital gains taxation: The debate over whether investment earnings should be taxed at lower or higher or not at all has raged since, well, folks started making money on investments.

The core argument for low or no capital gains tax is that people who invest for the long term are helping companies and therefore the economy grow. Since they are putting their cash at risk, they deserve a reward.

Those who say low capital gains rates should be hiked or eliminated say the system perpetuates income inequality that is strangling the economy and pushing more people into poverty.

A quick online search will bring up hundreds of arguments on both sides. Here are a few I found interesting:

Some of these articles and commentary are recent. Others are years old. As I noted, it's been a heated discussion for a long time.

So whatever ultimately happens in Washington, D.C., or Olympia, Washington, the capital gains tax debate will continue.