IRS not budging: April 15 is the deadline for 2021's first estimated tax payment

UPDATE, Friday, April 9, 2021: Rep. Lloyd Smucker (R-Pennsylvania) has introduced H.R. 2437, a bill that would postpone the due date for first-quarter 2021 estimated tax payments to May 17, 2021. Thanks to the San Diego CPA firm GPW for the tip via Twitter, along with the observation that if Smucker's bill does pass, it likely will be very close to the filing wire. 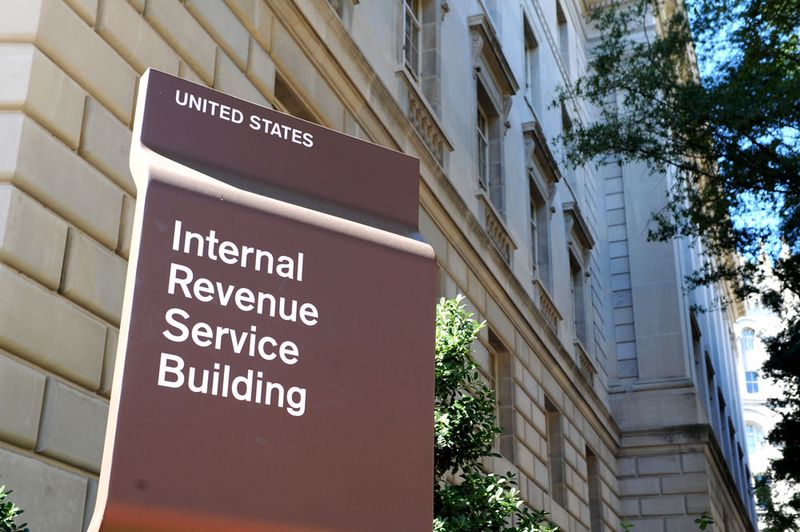 The Internal Revenue Service has dashed hopes that it would true-up 2021's annual tax filing deadline and the year's first estimated tax payment.

Many in the tax community had been hoping (and lobbying and complaining and …) that this year's automatically extended May 17 due date for 2020 tax returns and payments would be applied to 2021 estimated taxes, too.

But no. The IRS reiterated in its announcement today (April 8) that the first 1040-ES payment is due next week:

"The Internal Revenue Service today reminded self-employed individuals, retirees, investors, businesses, corporations and others who pay their taxes quarterly that the payment for the first quarter of 2021 is due Thursday, April 15, 2021."

Conflicting deadline issues: Some who aren't familiar with estimated taxes might be asking what's the big deal with the different deadlines?

During a March 18 hearing of the House Ways & Means' Oversight Subcommittee, IRS Commissioner Chuck Rettig, who was practicing tax attorney before taking the IRS top post, offered one reason why he's opposed to extending the filing deadline.

"There's a large contingent of wealthy individuals in this country who do not make their estimated payments and who essentially take the money they should be paying in quarterly estimated payments to the government and take the arbitrage, invest it, and we’re not going to give them a break of interest and penalties to do so," Rettig said.

However, as many have pointed out, there are plenty of definitely not wealthy people who pay estimated taxes, too.

"It's not only the rich that have to do estimates. Over the last five years there have been a lot more self-employed persons. They're required to file quarterly estimates, and are not in any sense wealthy. They're just doing what they have to do to get by," said Mankowski.

1040 needed to figure 1040-ES: There's also the matter of needing to complete your current taxes to come up with a good estimated of what your upcoming estimated tax amount will be.

"This means that those with estimated tax really need to complete their return by April 15," added Mankowski.

Then there are taxpayers who usually apply any prior year's tax overpayments toward their first estimated tax bill. That works when the due dates are the same.

But this year, if you're a filer who knows you're getting a refund that could cover all or part of the first quarter estimated amount, it will be too late if you don't file your return until May 17.

I know, I know, who delays filing if they're getting a tax refund? More than you'd suspect. I've even done it. And it's not uncommon to wait if you're in the habit of using such overpayments to pay upcoming taxes instead of getting it back as spending money.

Now, however, these folks (or their tax preparers) some decisions to make. CPA Ed Zollars looks at the various payment permutations and problems in such conflicting deadline situations in a recent post at his Current Federal Tax Developments blog.

The bottom line for many is that they'll have to come up with their 2021 first quarter payment next week and deal with cash-flow problems until they get their 2020 return when they eventually file by mid-May. Or they'll just pay the first estimated tax amount late and face a penalty.

As for that penalty, Joe Kristan, a CPA with Eide Bailly, notes that, "Normally the 'penalty' for being a month late with an estimated tax payment - interest at a 3% annual rate for one month - makes spending any professional time to avoid it not worth it. That doesn't make the IRS Commissioner's purposeful mismatch of the estimated tax date and filing date any less unwise."

Paying as you earn: IRS wisdom aside (insert your oxymoron jokes here), the federal tax collector is not wavering on the fast-approaching April 15 1040-ES deadline.

"Income taxes are pay-as-you-go. This means, by law, taxes must be paid as income is earned or received during the year," notes the agency. For most folks, that's accomplished via tax withholding from paychecks, pension payments, Social Security benefits or certain other government payments including unemployment compensation.

But for folks who freelance, either as their permanent income source, or intermittently via assorted gig jobs to supplement their bank balance, must make timely payments on that money by making estimated tax payments.

Estimated tax payments also are required of those who get investment income, such as interest, dividends and capital gains, as well as form recipients of alimony and rental income.

And if you didn't opt to have taxes withheld from your unemployment, you should count those taxable jobless benefits toward income for which you should pay estimated tax.

When to pay: My estimated tax primer has details on this tax responsibility. I'll let you check it out at your leisure.

But I do want to again put up the payment schedule.

June disaster due dates: Deadlines also are changed at the discretion of the IRS when taxpayers are affected by major disasters.

That's the case for some taxpayers in Texas, Oklahoma and Louisiana who are in designated major disaster areas after the mid-February winter storm that immobile zed those areas. These taxpayers have until June 15 to file both their 2020 tax return and first estimated tax payment. Their second, regularly schedule 1040-ES payment also is due that day.

Equal payments preferred: Whatever your estimated tax due date, the IRS prefers that you guesstimate how much money you'll have for the year that's subject to estimated tax and then divide that amount by four and send those equal amounts on all four 1040-ES due dates.

You can pay them via a variety of electronic tax options. If you're old fashioned, you can snail mail a paper check or money order, along with the appropriate 1040-ES voucher. The one for 2021's first installment due next week is shown below.

Sorry about the hassle of having two filing deadlines that are connected but separate this year. Blame the COVID-19 pandemic. Blame the IRS. Blame Congress for not putting enough pressure on the tax agency.

But just make your payment.