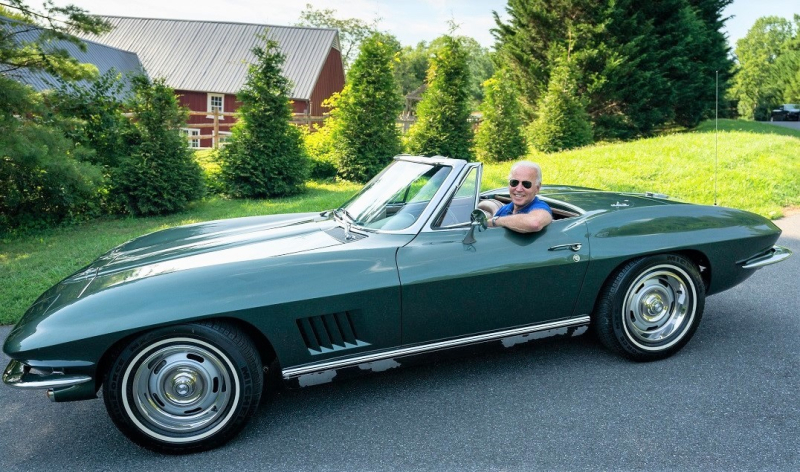 Much of the focus on the new White House understandably has been on President Joe Biden's COVID-19 relief package.

But Biden also has been pushing his alternative energy plans, specifically a move to electric vehicles (EVs).

Just days after his inauguration, he vowed to replace the bulk of the federal government's fleet of vehicles with made-in-America EVs.

On Tuesday, March 2, Biden met virtually with executives in the EV charging infrastructure field to advance his Administration's goal of building more than 500,000 new electric vehicle charging stations by 2030.

That looks more doable, since that same day a coalition of six electric utilities also announced they plan to build a "seamless network of charging stations" near major highways in every southern state, as well as in Indiana and Ohio. 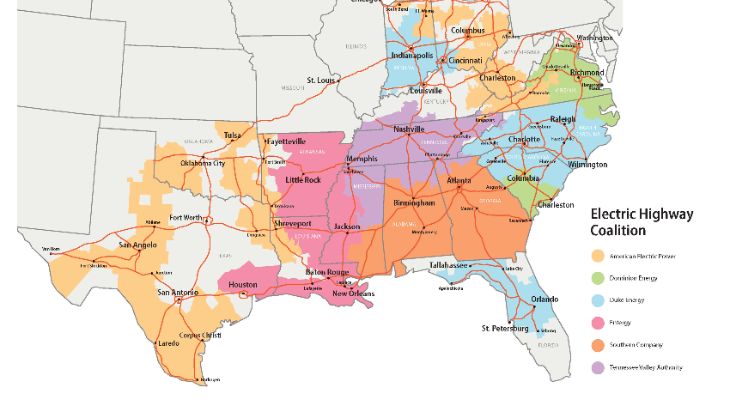 Meanwhile, the private sector is charging ahead, too. General Motors has set a goal of making the vast majority of its vehicles electric by 2035.

More EVs added to tax credit list: Then there's the tax code. A tax credit worth a maximum $7,500 is still available for purchasers of a variety EVs. In fact, additional cars in the Kia, Ford and Porsche lines were just added to the tax break list.

The Internal Revenue Service says the 2021 Kia NIRO EV and the 2021 Kia Niro plug-in hybrid now qualify for alternative energy tax breaks. The credit for the NIRO could be the maximum $7,500. The Kia hybrid could net buyers a maximum of $4,543.

Another plug-in hybrid, this one from Ford, also now is on the EV tax credit list. The 2021 Escape's recommended manufacturers retail price tag could be offset by a maximum credit of $6,843.

And if you're in the market for a luxury nameplate, check out Porsche's new tax credit eligible EVs. The automaker's 2021 Taycan 4S EV, Taycan Turbo EV and Taycan Turbo S EV each could produce a credit of $7,500 for buyers.

Not around forever: This tax break has been around for years, but it's already been phased out for a handful of the most popular alternative fuel autos. Yes, you no longer get tax help in buying a Tesla or GM EVs.

The reduction of and ultimate end of the tax credit kicks in once a manufacturer sells at least 200,000 qualifying vehicles in the United States.

You can see which ones have hit that mark or are close, as well as take a look at the full range of qualifying vehicles and their potential EV credit amounts at the IRS' special Qualified Plug-In Electric Drive Motor Vehicle Credit web page.

Hopefully, soon we will get rid of this pandemic.