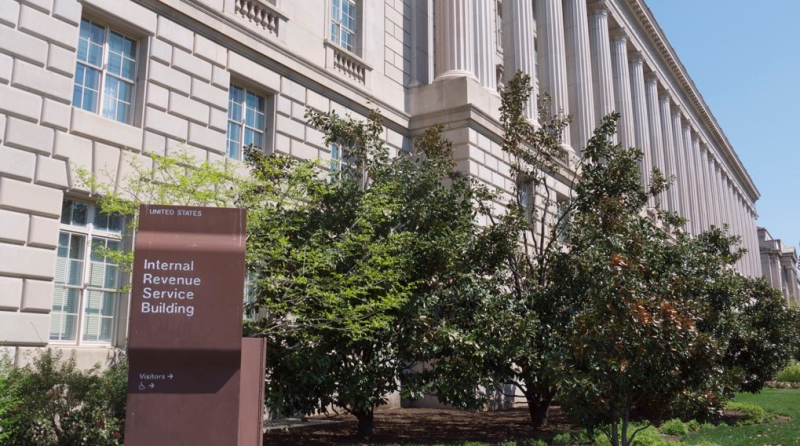 Taxpayers are not the only ones ticked off because they got failure to file notices from the Internal Revenue Service.

"Enough is enough," two leaders of the House Ways and Means Committee has told IRS Commissioner Charles Rettig in a recent letter.

W&M Chairman Rep. Richard Neal (D-Massachusetts) and Rep. Bill Pascrell Jr. (D-New Jersey), chair of the tax-writing panel's Subcommittee on Oversight, took the agency to task not only for the 260,000 incorrect non-filing notices it recently sent, but also for a series of other missteps.

"[W]e are dismayed that the IRS continues to send incorrect notices to hard-working Americans, many of whom are struggling through severe health and economic crises as a result of the pandemic. The IRS must immediately cease mailing erroneous notices that impose unnecessary and confusing burdens on taxpayers," Neal and Pascrell told Rettig in their Feb. 19 letter.

Series of IRS errors: Making matters worse, noted the Congressmen, is that this latest issuance of erroneous notices is part of continuing pattern. They cite letters on this topic from the W&M Committee to the IRS dating back to June 2020.

Neal and Pascrell also point to more than 100,000 erroneous notices, based on 2007 return information, telling taxpayers that their economic impact payments had been offset.

"Enough is enough," they told Rettig. "Taxpayers deserve better, and the IRS needs to do better. These repeated errors constitute a massive failure of leadership at the highest level."

The W&M duo also strongly recommended that the IRS stop sending notices to taxpayers until all 2019 tax returns have been processed (the agency earlier this year acknowledged that at the end of 2020, it had a backlog of nearly 7 million unprocessed 2019 returns); the backlog has been reduced to pre-pandemic levels; and taxpayer accounts have been updated.

"At such time, the IRS should carefully review any notices before sending to ensure that they are correct and timely and that taxpayers are in no way being penalized for delays that resulted through no fault of their own," wrote Neal and Pascrell.

Second dressing down in two days: The Neal and Pascrell letter came just a day after Pascrell and seven other W&M members wrote Rettig urging that Tax Day 2021 be moved to a later date.

The backlog of tax filings was a reason cited by those Representatives in seeking a later filing deadline for 2020 tax returns.

That letter didn't suggest a date, but many in the tax community are hoping that a postponed deadline will soon be announced.

Consensus is that June 15 would be the logical date. Not only is that the due date for 2021's second estimated tax filing, it also is the new deadline for millions of Texas taxpayers.

More time for Texans: The IRS announced yesterday (Monday, Feb. 22), that because of the debilitating winter storm that gripped all of the Lone Star State last week — and the massive clean-up and recovery from the Arctic blast's resulting damages — Texas taxpayers now have until June 15 to file their 2020 returns and make any tax due payments.

In addition, penalties on payroll and excise tax deposits due on or after February 11 and before February 26 will be abated as long as the deposits are made by February 26.

The delay also means that Texas taxpayers now have until June 15 to make 2020 IRA contributions.

Will filers in the other 49 states soon be on the Texas time table? That's what millions of taxpayers, tax pros and some in Congress are hoping.