If you were part of the millions of taxpayers who didn't get their refunds — and I am seeing on social media that even into 2021, some people are still waiting … — the National Taxpayer Advocate (NTA) feels your pain.

NTA Erin M. Collins included that complaint in her list of the 10 most serious problems facing taxpayers. The list is part of the Internal Revenue Service watchdog office's Annual Report to Congress, which was released on Wednesday, Jan. 13.

Tax fraud fighting delays: There's a common thread among the 1040s where refunds are delayed. These returns, even though they're filed legitimately by the real taxpayer, are flagged by filters the IRS has implemented to detect potential fraudulent filings.

In these cases, the excessive delays until the agency is confident the Form 1040 and associated refund are real end up frustrating the affected filers. That's putting it nicely.

In 2020, the IRS fraud filters flagged about 1.9 million returns for identity verification, according to the NTA report. Another 3.3 million were pulled so that the agency could verify income and withholding.

And while most of the flagged-but-legit filings ultimately ended up with the taxpayers getting their refunds, it took quite a while for some.

There's a common thread among the 1040s where refunds are delayed. These returns, even though they're filed legitimately by the real taxpayer, are flagged by filters the IRS has implemented to detect potential fraudulent filings.

In these cases, the excessive delays until the agency is confident the Form 1040 and associated refund are real end up frustrating the affected filers. That's putting it nicely.

In 2020, these filters flagged about 1.9 million returns for identity verification, according to the NTA report. Another 3.3 million were pulled so that the agency could verify income and withholding.

And while most of the flagged-but-legit filings ultimately ended up with the taxpayers getting their refunds, it took quite a while for some.

Slowest refunds were really slow: The IRS issues most refunds promptly, notes Collins in the report, generally meeting its touted delivery within 21 days after a return is e-filed or six weeks if it's a mailed paper form.

But in cases where tax refunds are delayed, they are really slow.

About 25 percent of the tax returns flagged so that the IRS could verify filers' income resulted in refunds taking longer than 56 days to be issued last year, according to the report.

In about 18 percent of returns that were flagged for identity verification, the associated refunds took more than 120 days — that's four months! — for the refunds to be sent to the legitimate filer.

Compounding the problem, said Collins, was that many of the taxpayers whose refunds were delayed had trouble getting specific and timely information about the status their refunds.

Finding flaws, suggesting fixes: In addition to listing the issues that most frustrate filers, the report also suggests ways to fix them.

One recommendation that Collins says could help speed up issuance of refunds is for the IRS to develop modern technology that would ensure that its fraud screens don't delay legitimate refunds while simultaneously blocking fraudulent filings.

The technology also should inform taxpayers in a more-timely manner about their refund delays, as well as offer ways to speed up the refund.

This would be, for example, by giving them technological ways to verify their identities, ensure the IRS has their information reporting documents or allow them to respond to other IRS inquiries.

IRS' continuing tech troubles: The IRS' technology problems and upgrades are a recurring theme in the latest NTA report. 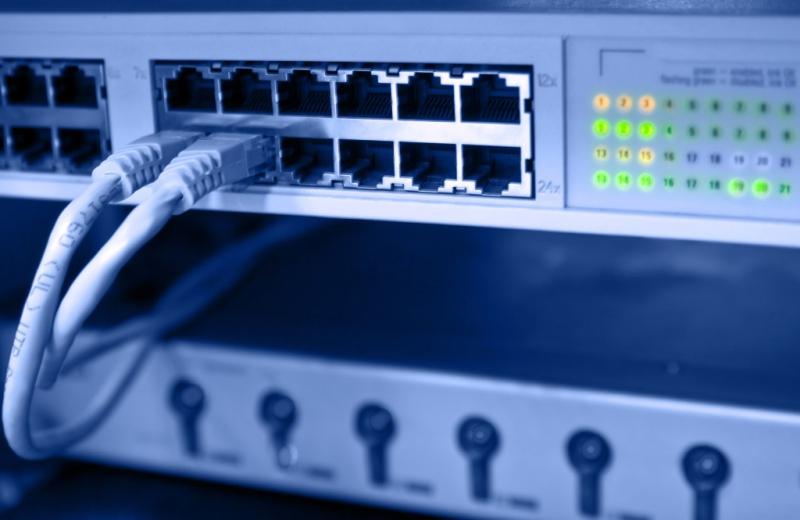 They showed up again in Collins' top 10 taxpayer problems.

Collins says that taxpayers have insufficient online access to their records. Taxpayers generally cannot view images of past tax returns, most IRS notices, or proposed assessments. They also are unable to file documents or update their addresses or the names of authorized representatives. This limited electronic access to records through an online account subsequently makes problem resolution difficult.

But the National Taxpayer Advocate noted that the IRS has shown it can improve here. Collins pointed to how the agency addressed many COVID-19 related service shortcomings last year by developing temporary workaround procedures. This included authorizing employees to accept and transmit certain documents by email and expanding the list of forms on which it will temporarily accept electronic signatures.

"To provide excellent taxpayer service and plan for any future emergencies, the IRS must build upon such temporary initiatives and make permanent improvements in the IRS’s digital service offerings," wrote Collins.

Similarly, the report cited what it called a failure in the IRS' filing and digitalization technology. That gap, says the report, leaves millions of taxpayers without access to electronic filing and wastes IRS resources. "The IRS's antiquated information technology systems and infrastructure present significant obstacles to expanding electronic filing (e-filing) and digitizing paper returns," notes the report.

The biggest hurdle to solving these various technological issues is the IRS' antiquated information technology (IT) system. "The IRS continues to operate the two oldest major IT systems still in use in the federal government, dating to the early 1960s," wrote Collins. The IRS also operates about 60 case management systems that generally cannot work together.

These obsolete systems limit the functionality of taxpayer accounts, prevent taxpayers from obtaining full details about the status of their cases, and impede the IRS' ability to select the best cases for compliance actions.

Show the IRS the money for its own operations: Upgrading the IRS technology, however, comes down to dollars.

Collins noted that perennial fiscal problem in her introduction to the most serious taxpayer problems, saying that the issues were exacerbated by the IRS' reliance on outdated technology and a decade of budget cuts.

"To improve taxpayer service and to enable the IRS to do a better job of collecting taxes that are due under the law, the IRS requires significant additional resources," wrote Collins.

The ball is in your court, Congress.

But wait, there is a lot more: The TAS has posted online the full 10 taxpayer problem list. You also can electronically thumb through Collins' full report, as well as the separate National Taxpayer Advocate Purple Book.

That document, says the TAS, is "a concise summary" of 66 non-controversial legislative recommendations that Collins believes will strengthen taxpayer rights and improve tax administration.

Being a full-time single parent with a special needs child, running a small business and attempting to continue my college education is NOT easy.

But being denied SSI, denied proper child support collections (after father fled to Canada and passed 4/8/2020), denied the correct stimulus amount, COVID relief, and now my tax returns for 2019 and 2020, is going to cause us to loose our home, my ability to continue college with financial aid assistance, possibly my car, and a decent credit score.

What can I do about this?