Tax tips for members of the U.S. military 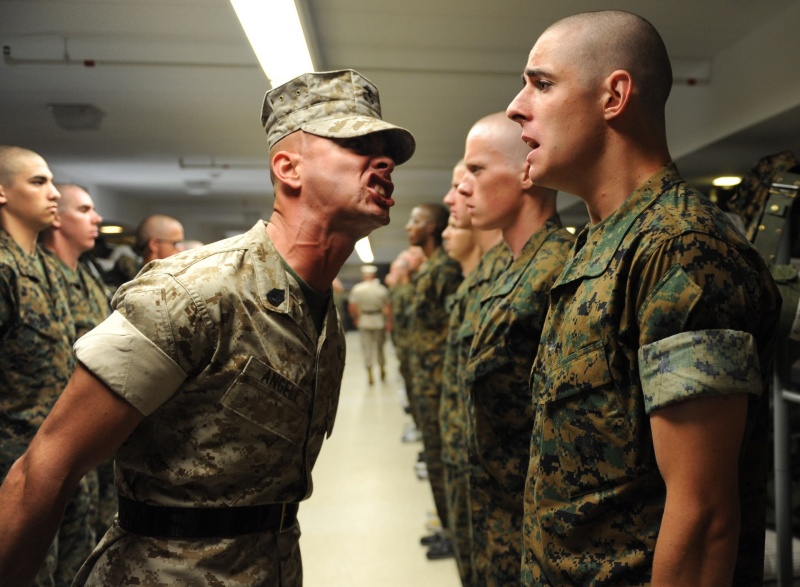 Members of the military have a lot of things to worry about.

New enlistees are concerned whether they'll make it through basic training.

Military personnel who are stationed far from their families worry about how spouses and children are faring.

And, of course, those posted in dangerous parts of the world are in constant concern for their own safety.

But every tax filing season, members of the military also must worry about taxes.

Taxes for all, but some military breaks: Yes, with all the other responsibilities we place on the men and women who serve the United States, we also expect them to meet the same annual tax-paying responsibility faced by all U.S. citizens.

The one tiny bit of good tax news here is that the tax code and Internal Revenue Service take into account the special circumstances that armed services personnel face.

Here are some tax tips for military taxpayers.

Affected armed forces: In order to take advantage of special military tax benefits, the service men and women must be active duty or reserve members of the armed forces.

The eligible forces are:

Recently retired or separated members may also be eligible for benefits.

Service abroad means more filing time: If you're stationed in the United States, your tax returns are due on April 15.

If, however, you're posted overseas, like other U.S. taxpayers living abroad you get two more months — until June 15 (or the next business day if that falls on a weekend) to file your taxes.

And if you're deployed to a combat zone, Uncle Sam definitely doesn't want you worrying about your taxes. In these hostile situations, tax deadlines automatically are extended, both for military personnel and those posted there to directly support these operations.

The deferral for combat zone service ranges from 60 days to up to 180 days after the end of their active service in the zone. It covers not only filing of forms, but also the payment of any due tax.

Your command will notify the Internal Revenue Service of your deployment so that you can receive the automatic federal tax return extension. Double-check that the IRS does have your correct combat information by e-mailing combatzone@irs.gov with your name, stateside address, birth date and date of deployment.

And when you do file, you may still want to write "COMBAT ZONE" in red on top of your tax return.

These military members don't have to include active duty combat pay as income for tax purposes.

Commissioned officers also are allowed to exclude part of their combat pay, but that amount is capped.

Earned Income Tax Credit choice: Not owing tax on combat pay is a welcome benefit in most cases. However, sometimes a little extra could help out and not just for covering day-to-day expenses.

When you claim the Earned Income Tax Credit (EITC), you want enough earned income to get you the most benefit allowed by this tax break. In these cases, EITC-eligible military members can opt to include combat pay amounts for purposes of figuring the tax credit.

As with other tax situations where you have a choice, military taxpayers should calculate their taxes both with the nontaxable combat pay as earned income and without the nontaxable combat pay as earned income to find out what's best for you. Check the IRS' webpage for this special EITC situation and other factors to consider when considering combat pay in the claiming of this refundable tax credit.

Residency and state taxes: Military members also must deal with state taxes. That can be complicated and confusing when your service means you are deployed around the country.

The Servicemembers Civil Relief Act provides protections in this regard. Active-duty service members can file state income taxes in their state of legal residence. They are not required to change their legal residence when they move to a new state solely due to military orders. They may maintain their legal residence in a state where they have previously established it. 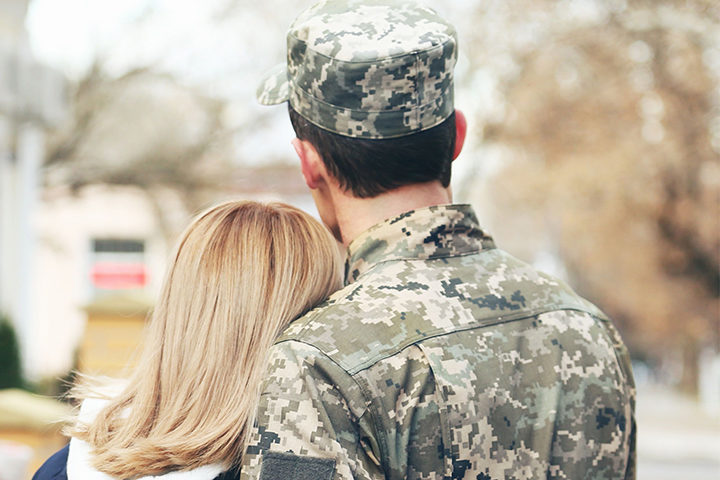 For example, notes Army Capt. Capt. Thomas Sandbrink of the Fort Knox Tax Center, a Texas service member marries a spouse from North Carolina. When they moved to Fort Knox, the service member could continue claiming Texas residency under the Servicemembers Civil Relief Act, but the spouse's income would be taxed to Kentucky, requiring the couple to file separate state returns. Under the new law, both are able to claim Texas.

Home-sale profit tax exclusion extended: Most homeowners know that the sale of their homes is one of the best residential tax breaks around. If you meet some relatively easy eligibility rules, you don't owe any tax on profits of up to $250,000 if you're a single home seller or double that for married couples who sell a residence.

How long you've owned and lived in the home help determine whether you get this primary home sale capital gain tax exclusion. Generally, you must have owned the house for at least two years and lived there for at least two of the last five years. While that's not a problem for most civilian homeowners, military members tend to be more mobile and with little control over their departures. In these relocation situations, service personnel get some leeway.

Tax law allows for home qualified active-duty sellers facing an ordered Permanent Change of Station (PCS) to suspend the ownership and residency period when you’re on qualified official extended duty. IRS Publication 523 has details and examples of how this works.

Military moving tax break: Military personnel still are allowed to deduct unreimbursed moving expenses related to PCS transfers. True, the Department of Defense usually covers most of these expenses for service members. Sometimes, however, there are unreimbursed expenses and service personnel, unlike civilians who move, still can deduct them.

Reservists travel deduction: National Guard members have received a lot of attention in early 2021 for their service (1) protecting the U.S. Capitol during the Jan. 6 domestic terrorists' attack and then (2) guarding for any potential trouble during the Jan. 20 inauguration of President Joe Biden and Vice President Kamala Harris.

National Guard members, as well as those who serve in the various armed forces' reserves, are among the taxpayers who might be able to claim a special deduction for their required travel. If you must go more than 100 miles from home to fulfill your duties as a National Guard or other armed forces reserve member, you can claim that distance as an unreimbursed travel expense. There's no need to itemize, but you will have to fill out Form 2106, then transfer that amount to Form 1040's Schedule 1. For 2020, the mileage rate was 57.5 cents per mile. It drops 56 cents per mile in 2021.

Military tax filing options: When it comes to filing your return, check out MilTax, Military OneSource's tax service. It provides online software to electronically file a federal and up to three state tax returns for free, regardless of income.

Military personal also can review the offerings at Free File. This IRS-private tax software industry partnership allows taxpayers to prepare and e-file their taxes for free. Military filers and their families who meet the $72,000 adjusted gross income limitation may choose from nine companies without regard to additional eligibility requirements. To access this option, head directly to IRS.gov/freefile.

Veterans also may qualify for free tax help at locations nationwide. They just have to meet income, age or special need requirements. Currently, those are individuals who generally make $57,000 or less, have disabilities or whose English is limited.

Note, however, that due to continuing COVID-19 precautions, many VITA operations are offering limited person-to-person help. Check with the VITA program near you — use this online VITA Locator Tool or call toll-free 1 (800) 906-9887 — to find out what services are available and when and how you can get tax filing help.

Jobs for vets: Once you've completed your military service, be sure to point out your armed forces commitment to potential employers. Companies that hire former members of the U.S. military can claim the Work Opportunity Tax Credit (WOTC).

Your new boss not only will get a great new employee, but the WOTC will allow the company to claim a business tax credit based on your wages. This tax break is available to companies through the 2025 tax year.

The IRS' tax tip today highlights tax resources for military members, veterans and their families. Among those listed is IRS Publication 3, Armed Forces' Tax Guide. It should be updated soon for the 2020 tax year and covers the special tax situations of active members of the U.S. military.

You also should check out the information and help available at Military OneSource, a program offered by the Department of Defense. It provides a range of free resources, tax and otherwise, for military members, veterans and their families.

You can find Military OneSource services at its website, at MilitaryOneSource.mil. If you prefer, you can call the service toll-free at (800) 342-9647.

I hope this overview helps alleviate some of your concern about meeting your tax responsibilities while simultaneously fulfilling your service obligations to our country.

Thanks for your commitment and sacrifices and good luck with your taxes!

Bonus military item: Yes, this is a shameless plug. This post is featured over at my tumblr blog Tumbling Taxes. So why, you ask, should you click over there for the same old same old? Because that military tumblr item has a clip from Bill Murray's 1981 movie "Stripes."