UPDATE, Dec. 11, 2021: The Illinois Policy Institute has updated the tax bill on the Home Alone house. The libertarian nonprofit think tank says the most recent property taxes paid on Winnetka, Illinois, residence totaled $31,380. Since 2001, that a 65 percent jump in the house's property taxes. You can read more in this Dec. 11, 2021, post. 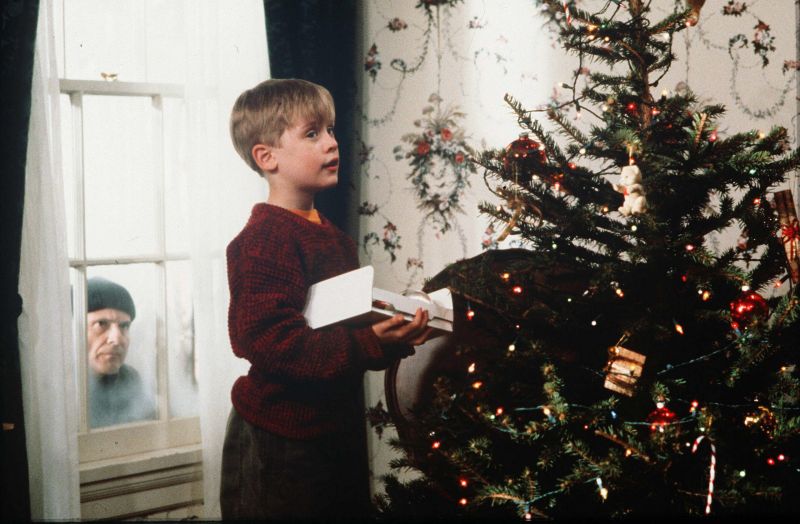 "Home Alone" has been a beloved Christmas movie since it was released in November 1990.

Young Kevin McCallister's adventures foiling inept burglars as his frazzled and forgetful family frantically tries to make it home to him by Dec. 25 have delighted audiences for 30 years.

It's also been an annual favorite of Illinois tax collectors.

Yes, home where the titular alone youngster repeatedly bested the Wet Bandits is a real one. It's still on Lincoln Avenue in Winnetka, Illinois. And since the movie opened in theaters in 1990, its owners have paid more than $890,000 in property taxes.

Nice house, big tax bill: That calculation from Illinois Policy, a nonprofit Prairie State think tank with offices in Chicago and Springfield and libertarian leanings, is just one of the numbers associated with the fake McCallisters' real Winnetka home.

For property tax purposes, the home currently is valued at $1.5 million, according to Zillow. That translates, says the online real estate marketplace, into an estimated property tax bill of just more than $35,000.

That tax amount is a bit more than the amount cited by Illinois Policy. The movie set home's tax bill, says the policy group, will be around $30,201 this year. It also expects that amount to go up by a couple of hundred dollars in 2021.

That's upward direction, as many homeowners across the United States can attest, is typical of their annual property tax bills. Either their homes' values tend to increases. Or taxing jurisdictions bump up how they calculate their annual tax bills.

And most of the time, the total tax bill is spread across several jurisdictions. Again, that's the case for the Home Alone house, whose taxes, says Illinois Policy, support 11 different taxing districts.

But things do happen that reduce real estate taxes. That, too, happened to the Home Alone house. In fact, about a decade ago it took a bit of a real estate hit. And that's probably a big reason why the house's total property tax bill since the film's premiere three decades ago hasn't topped $1 million. 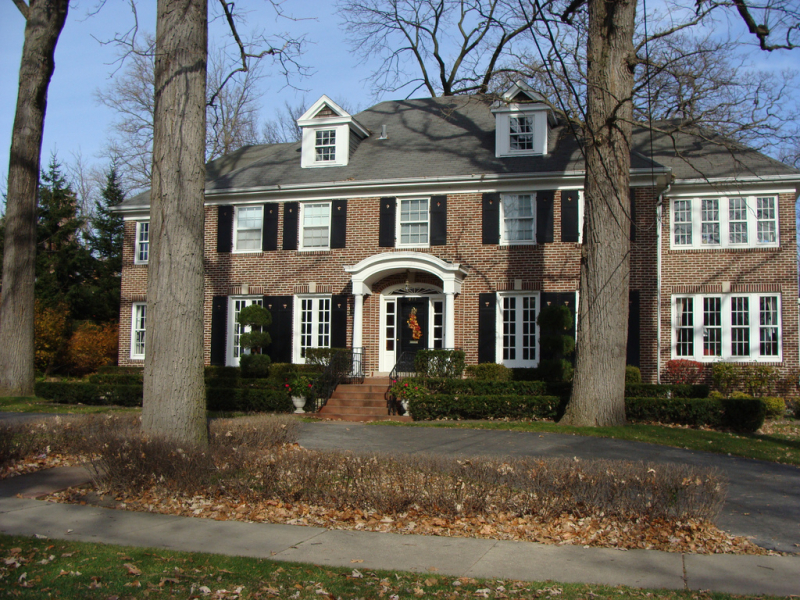 Much pricier now: However, the real estate market in this northern exurb of Chicago seems to have improved, at least by Zillow's assessment.

Zillow estimates the current owners of the Winnetka home could ask for just more than $3 million. The company arrived at what it calls its Zestimate by incorporating prices of for-sale or recently sold homes that have similar features, as well as the regional average amount that nearby homes sell for above or below their tax assessed value.

All that figuring, as noted earlier in this post about the Home Alone house's taxes, gives me lots of numbers to choose for this weekend's featured figure.

But while there are many tax-related amounts, I'm going this Sunday with 671 Lincoln Avenue as the By the Numbers winner, in honor of the home's role in the movie.

It's not quite an Academy Award (it got two Oscar nominations, for best score and song), but I hope the homeowners and all the fans of the movie and how the house's features helped Kevin dominate and embarrass his tormenters appreciate the ol' blog's modest recognition.

I went by the info on Zillow for the square footage, but since there have been questions, I'm taking it out of the post.

56,398 square feet? That's huge even for Winnetka. Cook County Assessor at https://www.cookcountyassessor.com/pin/05174170200000 says it's 4243 square feet, a nice big house but a plausible size. The basement, if unfinished, wouldn't be counted by the Assessor.