UPDATE, Dec. 29, 2020, 4:20 p.m. CST: Good news for those who saw their unemployment benefits lapse by the delayed signing of the second COVID relief bill. The Department of Labor say they will get the full 11 weeks of benefits, although most will have to wait a few weeks for state agencies to reprogram the package's provisions into their computers. To reflect this decision, the original headline "Millions out of luck and money as federal unemployment assistance ends" was changed.

UPDATE, Dec. 27, 2020, 7:34 p.m. CST: The presidential COVID bill holdout is over. Donald J. Trump tonight signed the massive piece of combination legislation that keeps the federal government open and provides at least some financial help for those struggling due to coronavirus economic cutbacks. However, because added unemployment assistance lapsed yesterday, Dec. 26, millions will see a delay in the receipt of those now-approved benefits. 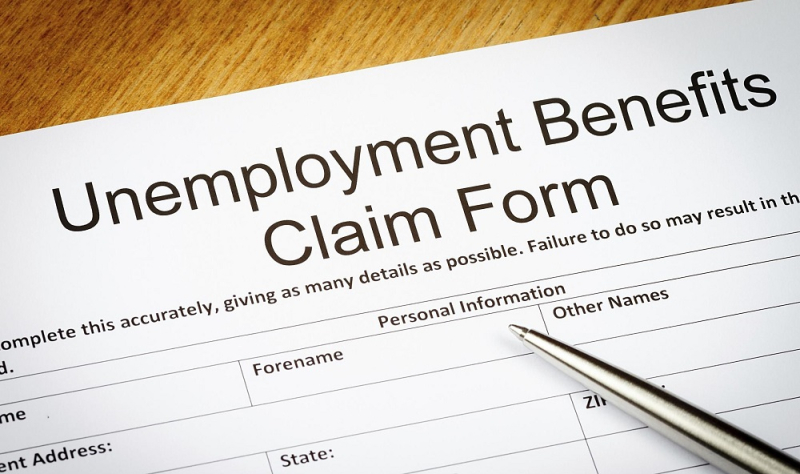 Donald J. Trump's unexpected refusal to sign the massive bill that funds federal offices, extends some expiring tax provisions and provides financial help to millions suffering from the ill economic effects of COVID-19 has thrown Congress and much of the country for a loop.

Federal workers are worrying whether they'll be furlough or forced to work without pay starting Dec. 29 if the bill isn't signed and the third government shutdown of Trump's four years in office takes effect.

Anxiety levels also are increasing for folks looking at delayed financial help. Many desperately need the money — any amount of money — to help pay bills, including rents and mortgages that will mean they can stay in their homes.

And one adverse effect already has kicked in.

Millions of Americans lost their unemployment coverage due to Trump's resistance to the bill, ostensibly on grounds that he wants to help them more.

This end of full federal support for the extended benefits likely means that some states will opt out of the optional trigger. Others will discover their unemployment rates have dropped enough that they no longer meet the threshold.

One policy think tank estimates that 12 million workers who have been relying on Uncle Sam's two supplemental funding programs state unemployment benefits during the pandemic are now out of luck.

Only a few states can continue: The Century Foundation, a progressive nonprofit headquartered in New York City with an office in Washington, D.C., projects that only 17 states and the District of Columbia will still have the extended benefits program in place at the end of December.

While the circumstances are dire and 12 million is a terrible number of unemployed individuals without any financial help, I'm trying to stay somewhat positive during this terrible coronavirus infected 2020. So I'm choosing those 17 states that will be helping out as many unemployed residents as possible as this weekend's By the Numbers honor, the last one of 2020.

You can check out the full Century Foundation report online, which features an interactive map where you can see the distressing numbers in each state of workers who yesterday, Dec. 26, faced cutoff of their CARES Act unemployment benefits.

Late enactment also costly: Let's hope that Trump will relent and sign the bill soon. It's provisions, even if you agree they should be more, do provide some help. That's better than none.

And any delay in their implementation is costly.

"Even if the legislation becomes law before the end of the 116th Congress on Jan. 3, the delay will have guaranteed a temporary lapse in unemployment benefits because states will not be allowed to restart benefits until the first week of January," writes Emily Cochrane in for The New York Times.

"The delay has also effectively reduced the scope of the extension and expansions in the relief bill because they are still scheduled to end in mid-March. A provision in the bill adding $300 a week to unemployment benefits would now last for 10 weeks, instead of the intended 11."