Update, December 30, 2020: When the Consolidated Appropriations Act, 2021, finally was signed into law on Dec. 27, the new law OK'ed the $600 COVID-19 economic relief payments now going out and meant the federal government would stay open through Sept. 30, 2021. But it also included the No Surprises Act, a measure that should help end the unexpected medical bills many patients receive even though they have insurance. The new health care law will take effect in 2022. 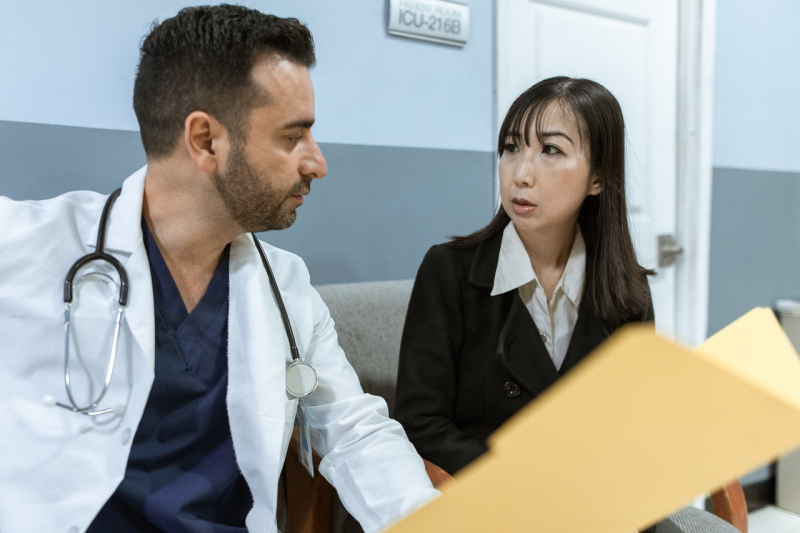 The only thing nearly as bad as dealing with a medical situation is getting a surprise bill after the treatment. (Photo by RODNAE Productions via Pexels)

Medical matters have been top of mind for millions of us in 2020 because, of course, the coronavirus pandemic.

Health concerns also have come into play as people lost their jobs and associated workplace-provided medical insurance for themselves and their families.

Folks who still have jobs and health care and a medical flexible spending account (FSA) need are reviewing whether they can roll over or delay spending the tax-favored account funds, or if they must use it or lose it by Dec. 31.

And those relatively few taxpayers who still itemize are tallying their out-of-pocket doctor and dental (and more) costs to see how much they can claim on their 2020 Schedule A. The threshold here remains this tax year at 7.5 percent of your adjusted gross income (AGI).

Some folks, however, are more worried about medical bills that they weren't expecting.

These so-called surprise medical bills have been the bane of patients for years.

But late Friday (Dec. 11) afternoon, the House Ways and Means Committee announced that it had reached a bipartisan agreement to, in the shared language from the Democratic and Republican committee leaders' press releases, protect patients and establish a fair framework to resolve disputes between medical providers and insurers.

Surprise medical bill deal: The tax-writing committee's legislation, titled the No Surprises Act, itself was a surprise. So was the fact that joining the Ways and Means members in working out the deal were members of the House Energy and Commerce Committee, Education and Labor Committee and the Senate Health, Education, Labor and Pensions (HELP) Committee.

Those Capitol Hill panels — along with patients, their advocates, hospitals, insurers and, of course, lobbyists — had been fighting over the myriad components of medical billing legislation for more than a year.

Now it looks like help could soon be on the way. How it will arrive, however, still is a bit unclear.

House Speaker Nancy Pelosi (D-California) wants the measure included in a year-end federal government funding package. That could be a heavy lift, as members of Congress are still fighting over wrapping another COVID-19 relief measure into the omnibus appropriations that must be passed, for now, by Dec. 18.

Her counterpart across Capitol Hill, Senate Minority Leader Chuck Schumer (D-New York) doesn't have a specific vehicle for the bill in mind, but said he hopes it would "pass soon." There's not been any word yet on the measure from Senate Majority Leader Mitch McConnell (R-Kentucky).

Shutting down very unwelcome surprises: While the legislative path continues to be debated, the fact that Congress finally reached an agreement on surprise medical bills is a major step.

Unexpected medical bills have created devastating financial concerns for millions of patients and their families across the United States who thought the health insurance premiums they paid would take care of things.

The invoices, dubbed surprise bills, tend to show up when an insured person inadvertently receives care from an out-of-network provider. That often happens in emergency situations, when checking the fine print of your medical coverage is far down your list of concerns.

But even when medical procedures are planned, a patient might find an involved provider, say an anesthesiologist or a radiologist, is not part of his or her health network.

In those (and more) situations, the person who thought insurance was going to cover the bulk of the bill later learns that s/he is on the hook for sometimes extraordinary uncovered costs.

A Peterson-KFF examination of surprise medical bills and proposals to contain them found that four in 10 (39 percent) insured nonelderly adults had received an unexpected medical bill in the past 12 months, including one in ten who say that bill was from an out-of-network provider. 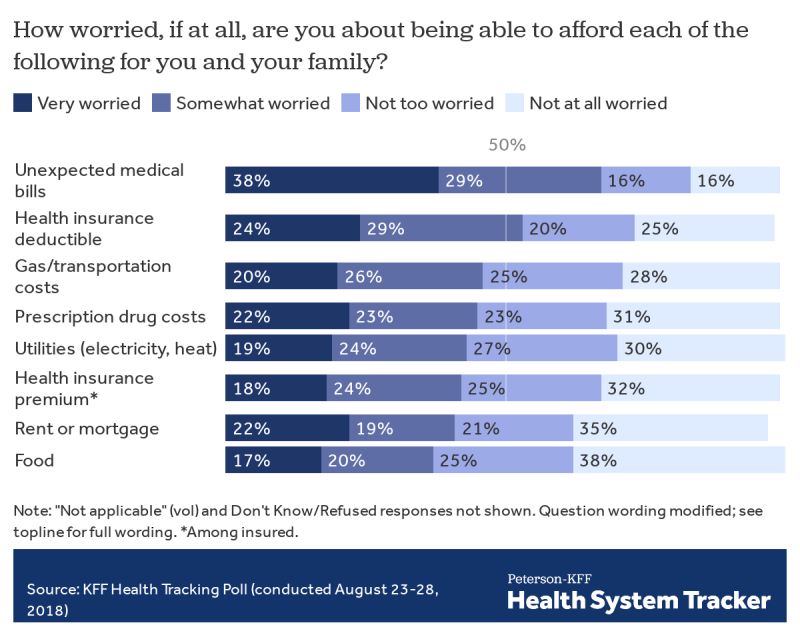 Of those who received an unexpected bill, half say the amount they were expected to pay was less than $500 overall while 13 percent say the unexpected costs were $2,000 or more.

Medical help and reading: I hope that you've never received and don't ever get a surprise medical bill. I also hope that this measure, which has been long coming, is enacted quickly.

And because of the involvement of the House Ways and Means Committee in crafting the bill, the material regarding the bill earns this week's collective Saturday Shout Out. The items are:

At least most of the material is much more intelligible than your health insurance policy!