Despite COVID, 'tis still the season for office holiday parties, bonuses and taxes 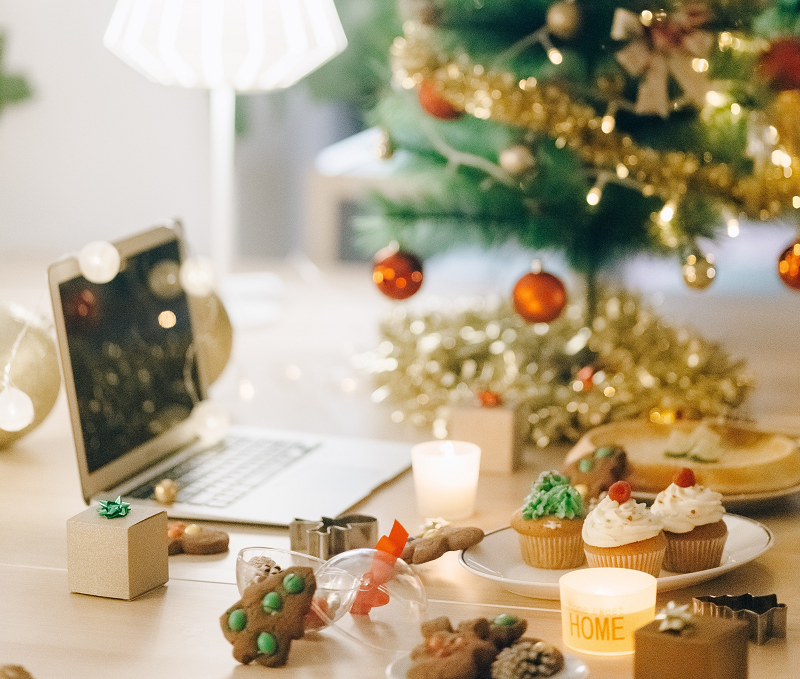 Christmas at the computer. (Photo by Nataliya Vaitkevich from Pexels)

You've adjusted to working from home during the coronavirus pandemic. Now are you ready for the virtual office holiday party?

That's the route some companies are taking as they try to hang on to some semblance of seasonal traditions.

Fewer parties, some virtual: Plans for any type of office holiday party are, not surprisingly, down dramatically from last year.

In 2019, nearly 76 percent of companies planned year-end events. This year, just 23 percent of businesses are planning parties, with almost three-quarters of the 2020 festivities expected to be virtual, according to the annual survey from global outplacement and business and executive coaching firm Challenger, Gray & Christmas, Inc.

Yes, office parties, particularly those tied to Christmas, can be a pain. But they also can create a sense of workplace community, and not just among those who gather in one corner to poke fun at the boss.

Still some enthusiasm: In a year where many in-office interactions have been replaced with video screen connections, some sort of office party could be even more important.

In fact, other surveys say that most workers want some sort of holiday event, even a virtual one.

Nearly 60 percent of workers polled by job search company Monster said they would attend a virtual holiday party, saying it make them "feel cared about by my employer and it would be a nice way to connect with co-workers." 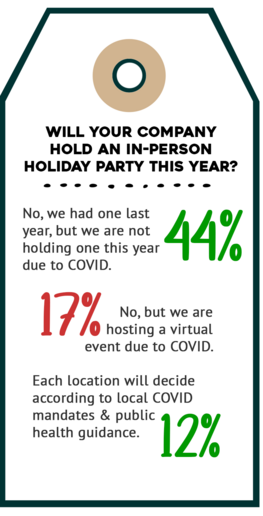 Virtual office party tips: If you're a boss looking to throw a digital party, Alyssa Place has some suggestions in her recent article for Employee Benefit Advisor. A couple caught my eye.

One that intrigues even me, an introvert who's no fan of after-hours office events, is a non-holiday virtual activity, such as a group cooking class.

Some employers, writes Place, are sending meal kits to employees and having someone lead them online in preparing it together.

Tax considerations for party hosts: If you're committed to an in-person event, the tax code — even under changes made by the Tax Cuts and Jobs Act (TCJA) enacted in late 2017 — allows in most cases for tax-free office parties, as well as nontaxed small gifts to workers.

But it didn't touch tax write-offs for certain business-related recreational activities, including office parties, during the holidays or other times of the year.

The Internal Revenue Service says employers still can deduct 100 percent of the expenses for entertaining employees plus their spouses or significant others as long as the event is primarily for the benefit of rank-and-file workers, not just company executives. And clients shouldn't be on the guest list, even when it's a digital soiree.

But just how do the tax rules apply to a virtual event? Obviously, there's no room rental costs. But what about, using the earlier cooking example, the meal kits for a virtual office gathering?

The cost cap, based on an earlier IRS ruling, is less than $100. Unless you're cooking up a Michelin star feast, the meal kits should be OK.

There are still questions, and apparently a looming Congressional fight with the IRS, over allowable deductions that you normally claim, such as holiday-related expenses, if you got financial help via this COVID-19 prompted program.

Be sure to talk with your tax adviser about these (and other) expenses. You still might want to throw some sort of party, but you should know all the possible tax implications beforehand.

Bonuses instead of parties: The other office party option in Place's piece was that of interest to me, a say it with cash kind of gal, is that companies take the money saved by not throwing any kind of holiday bash and give it instead to workers.

Yes, as implicitly noted in the PPP reference, it's been tough year for companies, especially small ones. Few people could begrudge them putting those seasonal savings back into their businesses

But even workers who've managed to keep their jobs also have suffered this year. Even a small amount of extra cash could be a big morale and financial boost for employees. A survey by LinkedIn, the professional networking social media site, found more than half of employees prefer a year-end bonus instead of a holiday party.

If you go that route, you'll want make sure your workers realize that bonuses, like cash-based prizes or awards, have tax consequences.

The company paying the bonus will have to withhold taxes from the payments, including the employer and employee portions.

And the workers, while happy to get a few extra dollars, will see the amount reduced by those payroll and income taxes. Plus, the added income could affect their final tax situation and ultimate tax bill when they file in 2021.

Of course, few folks are going to refuse a bonus based on tax costs. But folks should be aware of them.

So long to a troubled year: Finally, if your office chooses to say goodbye — and good riddance — to 2020 with a party, another good tip is don't force your staff to participate.

Some folks will want to socialize with co-workers, either in person (with holiday-themed face masks provided by the boss, of course!) or via Zoom. 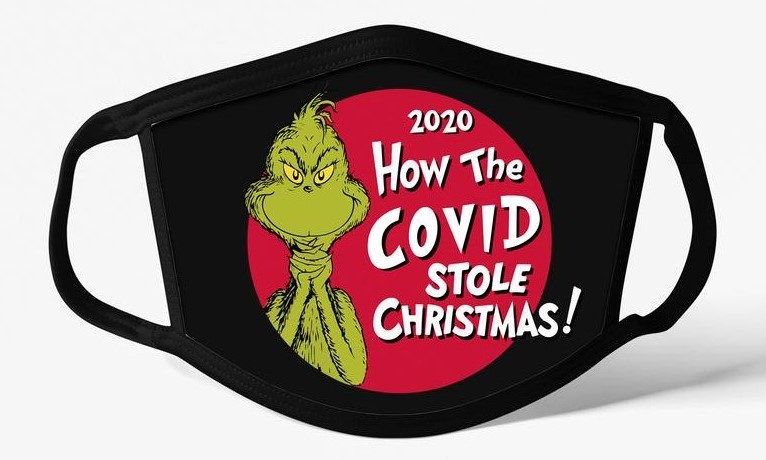 Others, however, will see a party, especially in this stressful year, as just another thing foisted upon them. So give those reticent employees the option, making sure they know there's no judgement and there won't be any kind of workplace retribution, implicit or otherwise.

Every successful host knows a really good party is one where everyone there wants to be there.