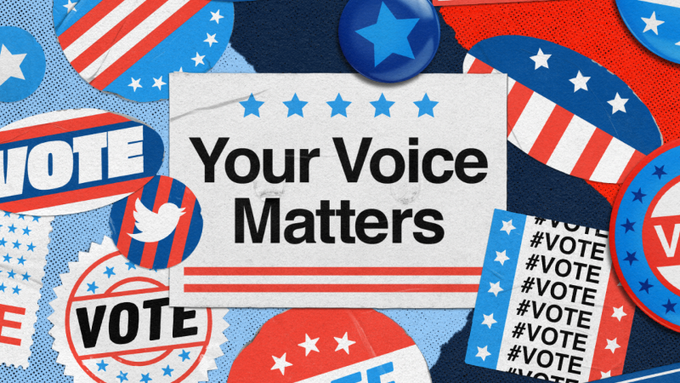 Voters' voices literally matter each election when initiatives are on ballots. Here are results of some tax questions that were decided by the 2020 electorate.

Vice President Joseph R. Biden today was declared president-elect of the United States. It took longer than usual, but that part of Nov. 3 (Donald J. Trump legal challenges notwithstanding) is over.

Decisions on the myriad ballot questions that also went before voters across the county on the first Tuesday of November came a bit sooner.

Here's a quick look at the results of the tax initiatives in the order they were featured in my pre-election preview post.

California's Proposition 15 on this year's ballot was a visitation of the original property tax limitation measure, the famous (or infamous, depending on how you view it) Proposition 13, that the electorate approved in the summer of 1978. In 2020, Golden State voters reaffirmed their affection for the tax cap. They rejected Prop 15's proposed undoing of Proposition 13 protections for commercial property.

Illinois voters decided they like their flat 4.95 percent individual income tax rate. They defeated a constitutional amendment that would have changed the state's tax method to a progressive system.

Colorado changed its individual income tax system from graduated rates to a flat one in 1987. This year Proposition 116 asked voters whether they wanted to lower the state tax rate for individuals, estates, trusts and foreign and domestic C corporations from 4.63 percent to 4.55 percent. This likely was the election year's most drama-free vote. Coloradans said yes to lower taxes.

Colorado voters did, however, agree to one tax hike. They handily approved (68 percent to 32 percent) Proposition EE. This will raise taxes from 84 cents per pack to $2.64 per pack on most tobacco products in the state.

Arizona's Proposition 208 asked voters is they wanted to add a 3.5 percent tax on top of its existing 4.5 percent individual income tax rate to the taxes owed by Grand Canyon State residents earning more than $250,000 as single filers or $500,000 if married filing jointly. They said yes to the high-earner tax, collections from which will go toward state education programs, including salaries for teachers and classroom support staff.

Nebraska's Initiative 431 was one of three ballot measures asking voters to bring casino gambling to the Cornhusker State. Specifically, this proposal called for an annual 20 percent tax on the gross gambling revenue of licensed gaming operators. Nebraskans said do it.

Arkansas residents decided they wanted to continue funding their infrastructure projects. They approved Issue 1 to make permanent what was a temporary 0.5 percent addition to the state's sales tax to pay for roads and bridges. The added half penny means the state sales tax stays at 6.5 percent.

And finally, back to the Golden State. California's Proposition 22 passed, meaning app-based ride-hailing companies like Uber and Lyft can continue to classify workers as independent contractors, rather than, as a new state law required, full-time employees.

These are just the basic results. For more on these and other ballot measures, this weekend's Saturday Shout Outs go to:

And as an art and museum aficionado, I had to add this story on Jersey City, New Jersey, whose voters overwhelmingly approved a new tax to finance the arts. Bravo and Brava art lovers!

Very informative. Thanks for sharing this.