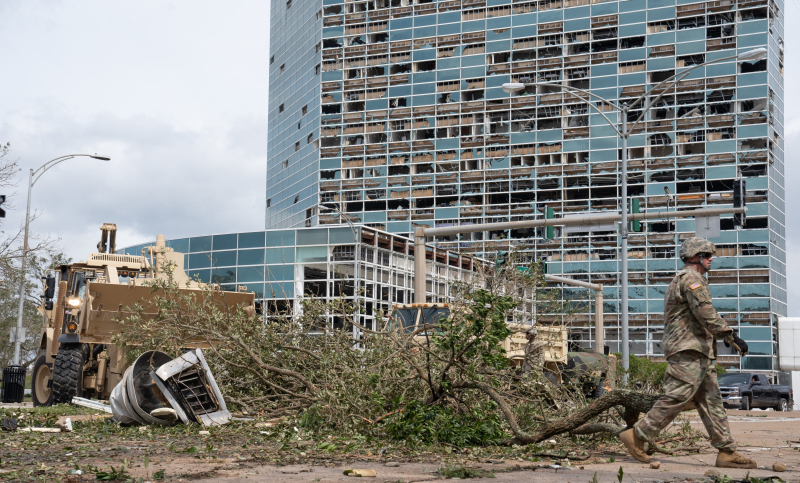 Soldiers from the Louisiana National Guard responding after Hurricane Laura destroyed much of Lake Charles. The Capital One Tower was among the properties severely damaged by the category 4 storm. (Photo by Josiah Pugh via Flickr/Wikipedia Commons)

Hurricane season 2020 is almost over and Nov. 30 cannot get here soon enough for Louisiana residents.

The Pelican State was pummeled by five storms this record-breaking year, including a category 4 which produced the strongest cyclonic wind speeds ever recorded in the state.

So state officials are giving folks who are still trying to rebuild in the storms' wakes a chance to save a few dollars on their recovery supplies.

Louisiana's sales tax holiday, which the state used to hold each summer but was discontinued in 2018 due to budget concerns, is back today, Friday, Nov. 20, and Saturday, Nov. 21.

Wide range of tax-free purchases: For these two days, Louisiana consumers won't have to pay the state's 4.45 percent sales tax on the first $2,500 of purchases. That's per item. And it covers almost all individual, for personal-use purchases.

If you buy something that more than $2,500, you will owe the sales tax on the amount that exceeds the sales tax exemption. Still, you get partial sales tax break.

You can, however, get the no-tax treatment for items you buy via a layaway plan, as well as on goods you pay for Nov. 20-21, but which the seller cannot deliver until later.

And if you had a previously issued rain check and that item is now available, you can use that pass and avoid tax on the product.

What's not tax-free: As the saying goes, albeit modified by me here and now, there is not tax-free lunch. So while the $2,500 per-item guideline for Louisiana's tax holiday is generous, the state still has some limits.

One of them is on food. Prepared meals also are still taxable, regardless of whether they are dine-in or take out eats.

Also, a major purchase that might be tempting also is off the list. "Transactions involving vehicles subject to license and title are not eligible for the exemption," according to Louisiana Department of Revenue official announcement.

So if your car was swamped in one of this year's storms and you were planning to buy a replacement this weekend, sales tax will be added to the price. Same goes for other vehicles for which the state keeps ownership records, including boats.

There's also a wider limitation when it comes to the types of shoppers during these two days of post-hurricane tax breaks.

Sorry business folk. Y'all might have noticed the previously mentioned individual designation. That's because this sales tax holiday is not for y'all. Commercial purchases will be taxed.

Pre- vs. post-storm holidays: Many states hold special tax holidays early in the year so that their residents can stock up on items that will help get them through whatever storms are common in their locales.

That's been the case in, among other states, Alabama, Florida and Texas.

Louisiana used to do that, too. But harsh budget realities forced lawmakers a couple of years ago to end all sales tax holidays.

Then 2020 arrived. Along with the COVID-19 pandemic, we've endured the most active Atlantic Hurricane season on record. That officially happened on Nov. 10 when Subtropical Storm Theta formed over the northeastern Atlantic Ocean.

This 29th named storm surpassed the previous record of 28 named systems set in 2005, according to National Oceanic and Atmospheric Administration (NOAA). The government agency's official records go back to 1851.

The record was padded just three days later, when Iota formed on Nov. 13 and then barreled into Central America on Nov. 17 as a deadly category 4 hurricane. 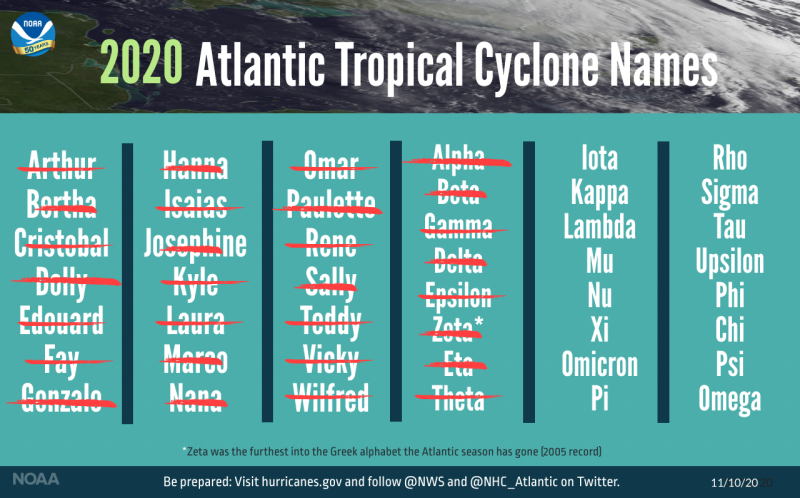 "After the historic Atlantic hurricane season of 2005, it's remarkable to have another season during my career that would reach this extreme level of activity," said Dr. Louis W. Uccellini, director of NOAA's National Weather Service.

And Louisiana, which to this day is still dealing with the aftermath of the 2005's horrendous Hurricane Katrina, took the brunt again this year of Mother Nature's bad tropical moods.

2020 storms that hit Louisiana: The state this year was spared a Katrina-like category 5, but it was affected by half a dozen storms this year, several of which were deadly.

In light of all the damage caused by these record-setting storms, Louisiana lawmakers decided that giving residents some tax savings as they worked to rebuild was the least they could do.

So, Louisianans, be tax-smart and safe — the coronavirus is still around! — shoppers during this special tax holiday.

And stay alert. It is, after all, 2020 and the hurricane season doesn't officially end until Nov. 30 (as the countdown clock over in the right column shows). Anything can happen. 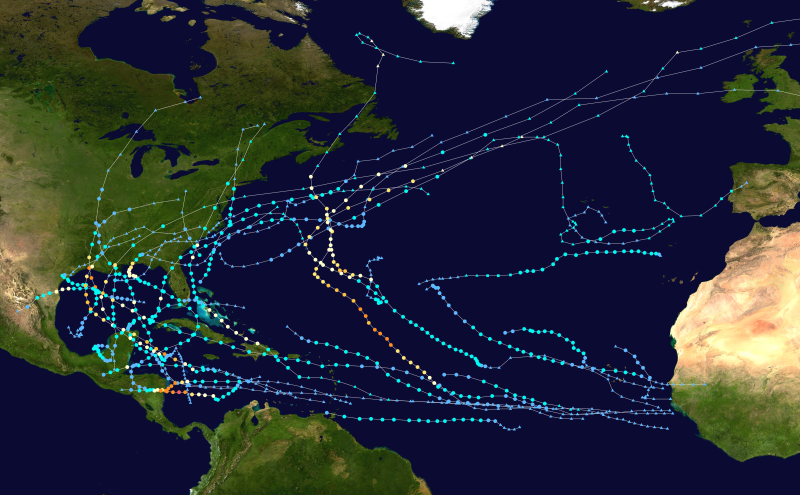