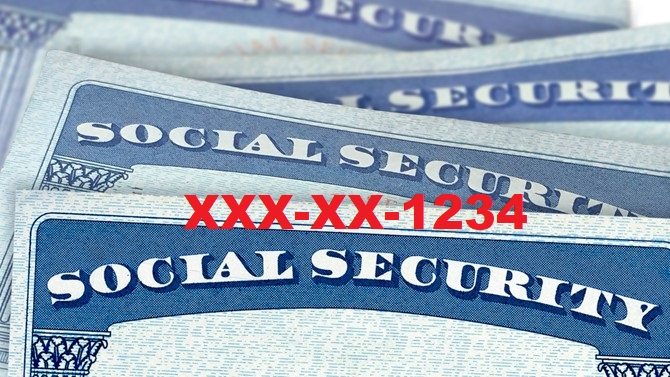 As we continue to deal with the coronavirus pandemic, everyone is thinking about masks.

The Internal Revenue Service, however, has been working on masking rules for a while and, coincidentally in this year of COVID-19, has taken steps to offer added protection for taxpayers.

The IRS masks are not literal covers. In fact, they lessen, not add.

But the reductions will mask — that is, make it more difficult to see — personal and business identification numbers and information on common tax documents.

And that should help reduce tax identity theft. 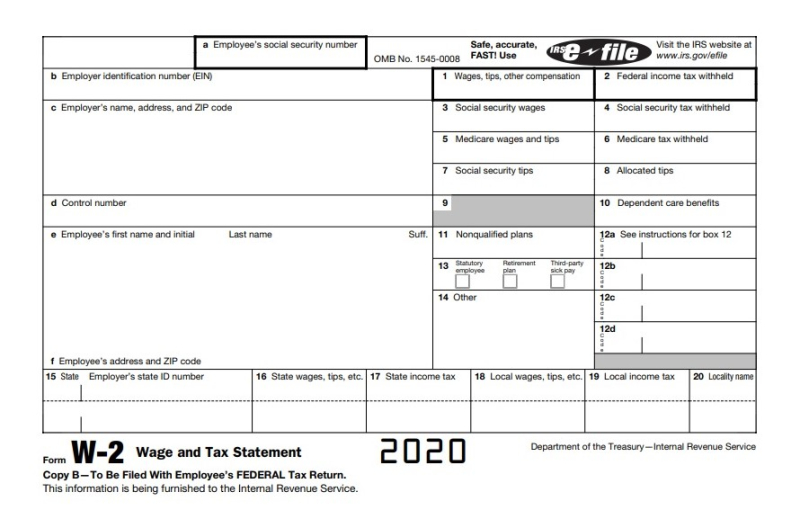 Starting next year, the W-2 copy sent to workers can show only the recipients' last four SSN numerals. FYI, that issuance date for 2021 is Feb. 1 instead of the usual Jan. 31 deadline, since that normal deadline next year falls on Sunday.

Not required, but likely: The shift to a Truncated Taxpayer Identification Numbers, or TTINs, isn't a requirement. The IRS says in its final rule that the abbreviated numerical identification that allows for the masking of the first five digits is voluntary for employers.

The decision also notes that workers' full SSNs still must be listed on the W-2 copies of the form that employers send to the Social Security Administration.

But if your employer uses a payroll service, expect to see XXX-XX-1234 or ***-**-1234 instead of your full SSN in box a of your 2020 W-2. The companies that handle a lot of pay requirements, including annual tax statements, for lots of companies likely will make the change to their software for all their clients.

Good taxpayer safety move: Even though the option to use TTINs on employee W-2 copies isn't mandatory, it's still a positive security step.

As noted, it's likely to become the norm, starting with payroll administration firms.

Where companies continue to use the U.S. Postal Service to deliver tax documents to workers, and yes, that still happens despite the continuing shift to electronic employee communications, it will hamper potential identity thieves. The crooks won't be able to get a person's full numerical ID by stealing their W-2 from their curbside snail mail box.

And as for those W-2s sent to workers electronically, it will make those digital documents a little less appealing to hackers.

A tax transcript is a summary of a tax return. These documents often are used by tax professionals to prepare prior year tax returns or represent the client before the IRS. Taxpayers use them when they need to recreate their personal tax records.

Many tax ID numbers to be truncated: This latest masking move, which will begin on Dec. 13, means that business tax transcripts now will show the:

For both the individual and business tax transcript, there is space for a Customer File Number. This is an optional 10-digit number that can be created, usually by third parties, that allow the transcript to be matched to a taxpayer.

The Customer File Number field will appear on the transcript when that number is entered on Line 5 of Form 4506-T, Request for Transcript of Tax Return, and Form 4506T-EZ. 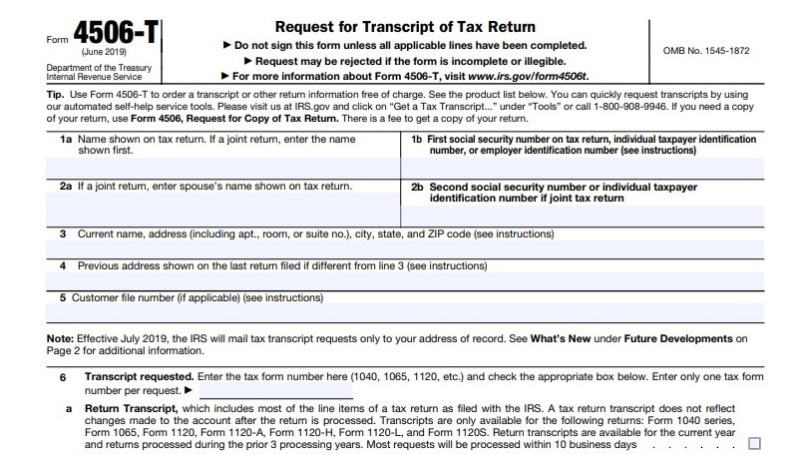 What a taxpayer will see: If you are using a transcript to show a lender your income, the IRS has detailed how the new making method will affect you.

Yes, it's more numbers, but the new figures won't be the nine SSN digits that are key in identity theft cases.

And the IRS' recent masking moves to protect taxpayer identification numbers on W-2 forms and data on business transcripts earn these documents the focus of this week's Tax Form Tuesday.