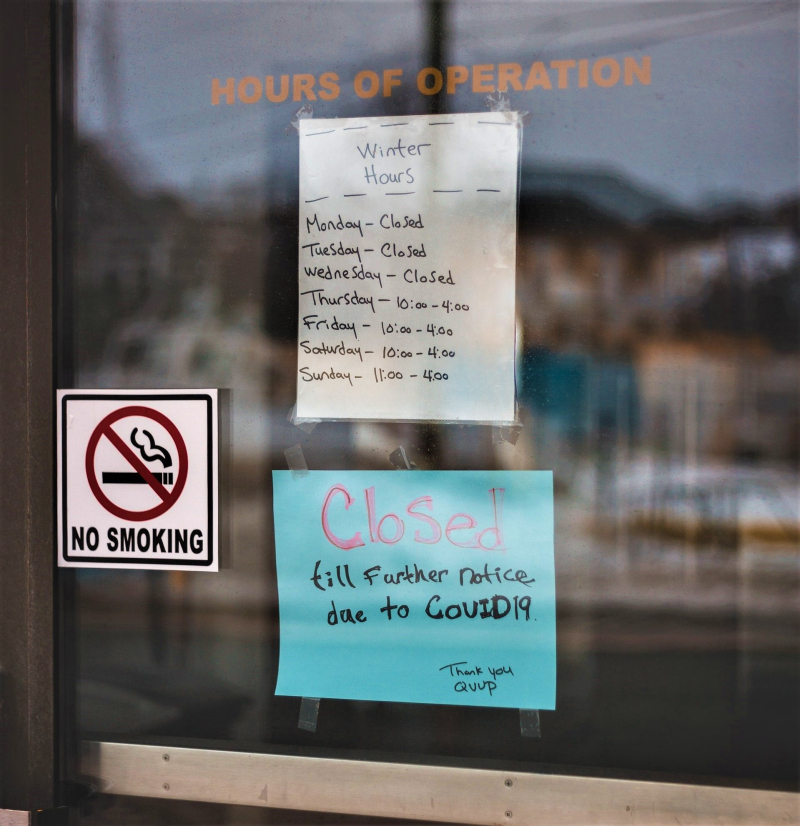 Photo by Erik Mclean via Pexels.com

Will the lame duck Congress finally give struggling individuals and businesses a second round of COVID-19 economic relief?

That ultimate answer could be as confusing and convoluted as the election aftermath we're now watching play out in key presidential election battleground states.

That Capitol Hill action is being anxiously awaited by individual taxpayers who've lost income during the pandemic, as well as by small business owners looking for a legislative tweak to make the coronavirus loan help they did get more palatable at tax time.

Early relief was easy: The first relief measure, the $2.2 trillion Coronavirus Aid, Relief and Economic Security (CARES) Act, was enacted in late March. It made its way quickly and relatively smoothly through the House and Senate soon after the White House acknowledged the country was facing a serious health and economic crisis.

The Democratic House then passed its version of coronavirus stimulus 2.0, the HEROES Act, back in mid-May. The GOP Senate, however, was unable to cobble together a measure that all its members would support.

So before we went to the polls on Nov. 3, Senate Majority Leader Mitch McConnell (R-Kentucky) indicated another coronavirus relief bill would happen after the election. Donald J. Trump also indicated he would support it.

Needed money, tax clarification: Out-of-work renters who are facing imminent evictions if they don't get funds to pay their landlords, are hoping McConnell and Trump follow through.

So are other financially struggling individuals, especially as COVID-19 cases resurge across much of the United States.

On the business side, small businesses hope any COVID-19 package will provide them relief when it comes to deducting expenses they pay/paid with the CARES Act created Paycheck Protection Program (PPP) loan funds.

PPP expense deductibilty decision, remedy: Right now, thanks to the Internal Revenue Service's Notice 2020-32 issued on April 30, business expenses paid with a loan that is later forgiven, as with in the case of PPP loans, are not deductible for U.S. federal income tax purposes.

Less than a week after that notice, a bipartisan group of Senators introduced legislation to reverse the IRS ruling. The group, led by Senate Finance Committee (SFC) Chair Sent. Chuck Grassley (R-Iowa) and SFC Ranking Minority Sen. Ron Wyden (D-Oregon), would allow small businesses to deduct their expenses even if they have received an eventually forgiven PPP loan.

Such a change also has support from most Representatives, so it's possible that even if a full COVID-19 economic relief measure proves problematic, the PPP expenses bill could make it through as free-standing legislation.

State taxation, or not: If Congress acts, then all the PPP loan recipients would have to worry about is their possible state taxes.

Charles Jeane, the Small Business Administration's Assistant Chief Counsel, addressed this situation in an article this week posted at the SBA's Office of Advocacy website this week.

"Each state that implements an income tax has its own revenue code that conforms in some degree to the IRC. Twenty-one states and the District of Columbia are rolling conformity states, meaning they automatically conform to the most current Internal Revenue Code (IRC) for both individual and corporate income taxes. Taxpayers with forgiven PPP loans in those jurisdictions will most likely exclude the forgiven loan proceeds from taxable income at the federal and state level, but it is not a guarantee," wrote Jeane. 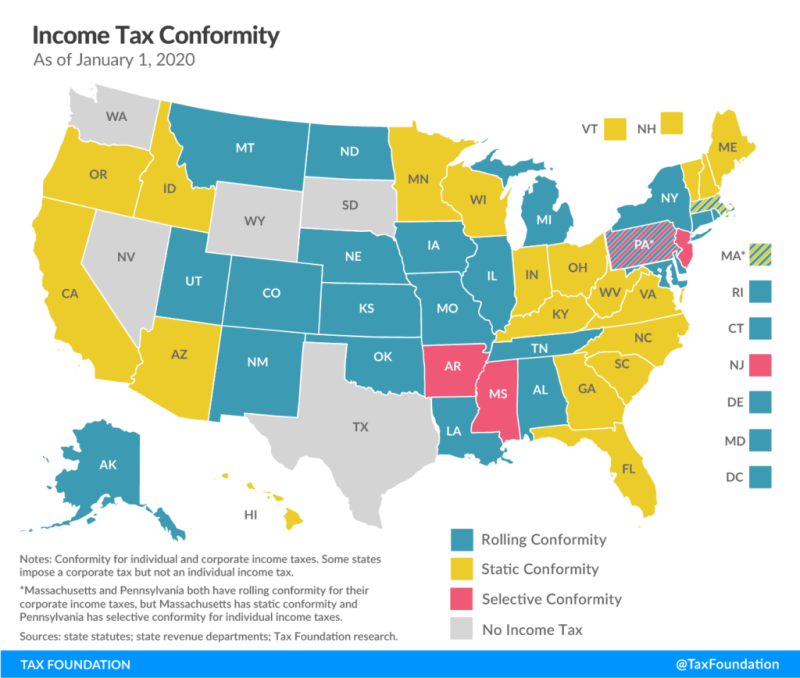 Timing, too: There's also the matter for states that do conform with the IRC of when they matched up their tax codes to the federal one.

Jeane notes that unless they have passed legislation to conform to the most recent version of the IRC or to the provisions of the CARES Act, they technically would not be in conformity with the PPP loan provisions. These states would have to take some affirmative action.

States could decide on other route: Another complication, notes Jeane, is that while the CARES Act modified what is included in gross income (forgiven PPP loans proceeds in this case), the coronavirus bill did not specifically amend the tax code.

Any federal legislation allowing PPP expense deductibilty could take care of that. Or not. To repeat Jeane, it's not a guarantee.

Even with a new federal tax take on PPP loan expenses, conformity to that change would likely depend in large part on how the affected states are coping economically. While early reports are that in some states, revenue collections during the pandemic were not as bad as feared, others have taken heavy economic hits.

The jurisdictions that are looking at severe revenue losses due to business closures, temporary and permanent, might not be so accommodating to PPP loan recipients. States that are especially eager for revenue could decide, regardless of what Congress does, to tax the federally-authorized loans at the state level.

That's not the kind of uncertainty or conflict that a small business wants any time, but particularly not in a tax and operational year like 2020.

But that's where we are. So talk with your tax adviser about your best moves regarding your PPP loan expenses.

And also let your federal and state lawmakers know your business and tax needs and what action you want them to take. Soon.